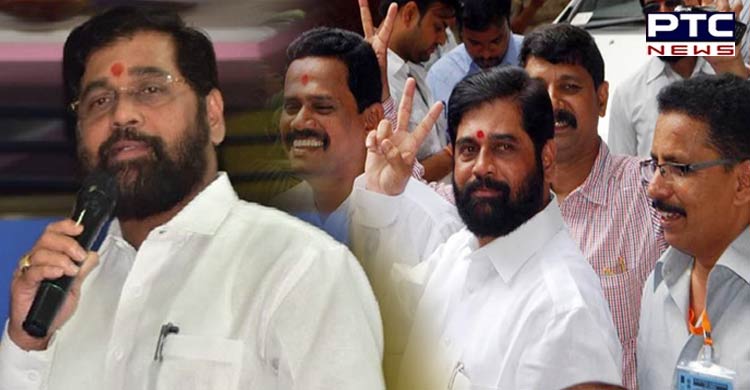 New Delhi: Shiv Sena leader Eknath Shinde today took oath as the Maharashtra Chief Minister at the Raj Bhawan. BJP's Devendra Fadnavis took oath as the Deputy Chief Minister just hours after he renounced any position in the Maharashtra government. Earlier today, Mr Fadnavis sprung a surprise when he announced that Eknath Shinde will be the next chief minister. His announcement defied expectations that he would return to the post with the support of the rebel faction.

The BJP claims they have support of over 170 MLAs to form the new government.

Uddhav Thackeray resigned as the Chief Minister on Wednesday, minutes after the Supreme Court ruled that he must prove today that his government still has a majority.