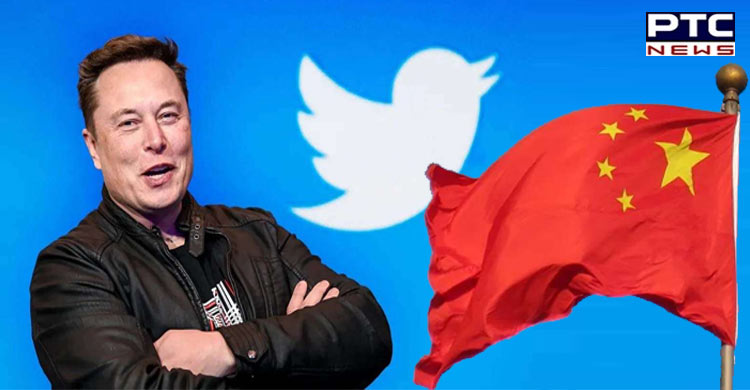 Beijing (China), May 26: With Tesla CEO Elon Musk's deal to buy Twitter on hold, Amazon CEO Jeff Bezos wondered if Musk's ownership of Twitter will help China at the expense of democracy.

Since 2009, China has banned the use of Twitter. However, many Chinese individuals have been using proxy services to avoid the Chinese government's autocratic regime.

According to The Washington Times, they access news reports that the Chinese authorities view as unfavourable. The illegal use of Twitter in China explains why 26,000 Twitter accounts tied to the regime have been found spreading regime-backed propaganda on the social media network. Twitter has also deactivated a large number of accounts associated with the Chinese Communist Party. 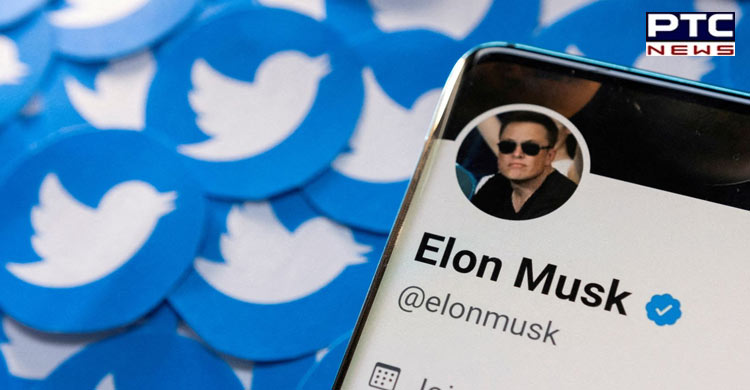 Furthermore, because Musk's Tesla is already dependent on China's special treatment for profitability, as well as Musk's compliance with China's communist regime, there is a possibility of taxation or a complete reversal of policy in the near future, according to The Washington Times. 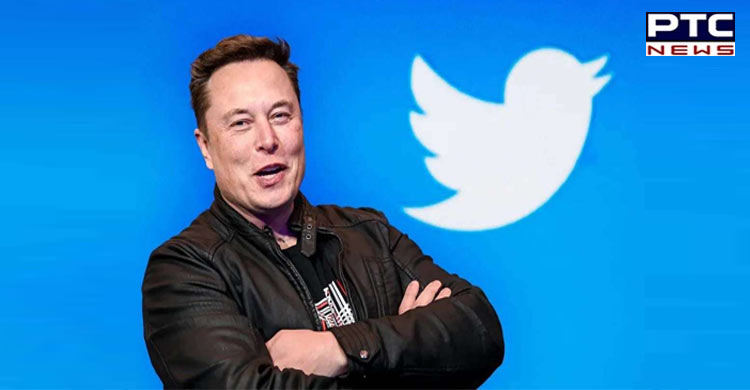 Additionally, Musk's company, Tesla, is reliant on Chinese loans as well as Chinese business. This might lead Musk to create a Twitter engine, allowing Chinese authorities to track down and target those who use Twitter, despite the fact that the social media platform is forbidden and outlawed in the nation. 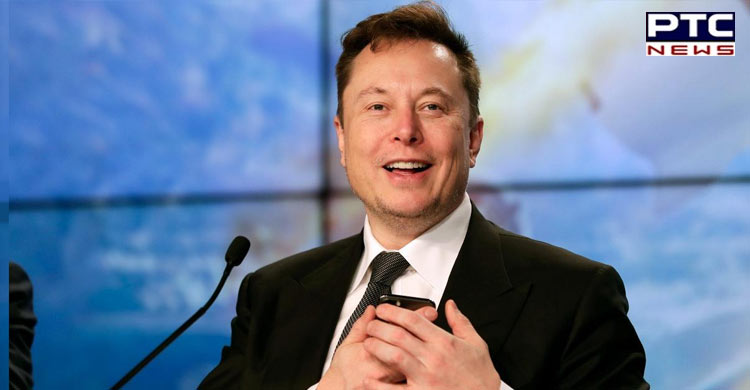 Meanwhile, The Washington Times noted that there have been numerous reactions to Musk's announcement of his USD 44 billion purchase of Twitter. Some believe he will increase freedom of speech, while others fear the consequences that might come from Musk, potentially removing all content moderation.