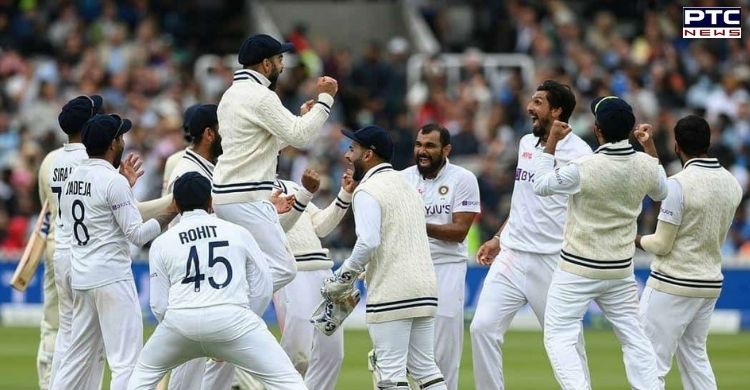 Eng vs Ind 2nd Test 2021: While Jasprit Bumrah stole the show with bat and ball (3/33 and 34*), Mohammed Siraj (4/32) wasn't ready to miss the opportunity to shine at the Lord's as India registered a 151-run win over England in the second Test at the Lord's Cricket Ground on Monday to take a 1-0 lead in the five-match series.

It all started with the mind-blowing 89-run 9th wicket partnership between Mohammed Shami (56*) and Jasprit Bumrah that set the game up. It swung the momentum right in India's favour from a position wherein the hosts were looking favourites to take the game. 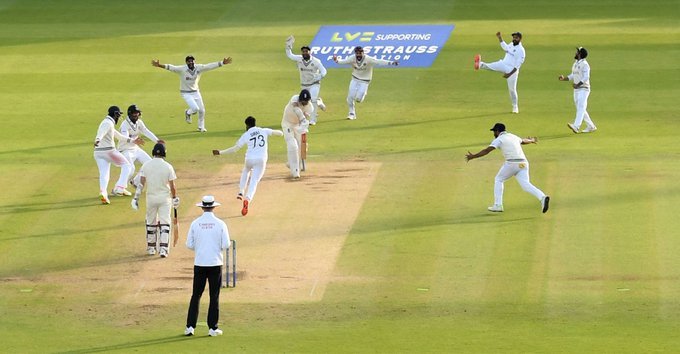 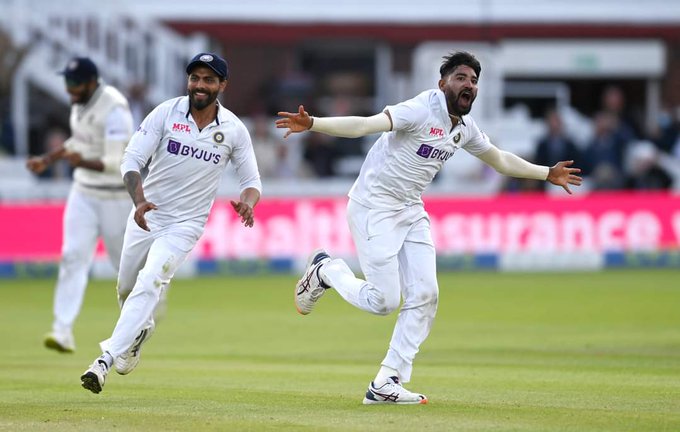 To pick 10 wickets with all of them going to pacers on a wicket that was taking turns showed the kind of dominance that the Indian fast bowlers displayed. 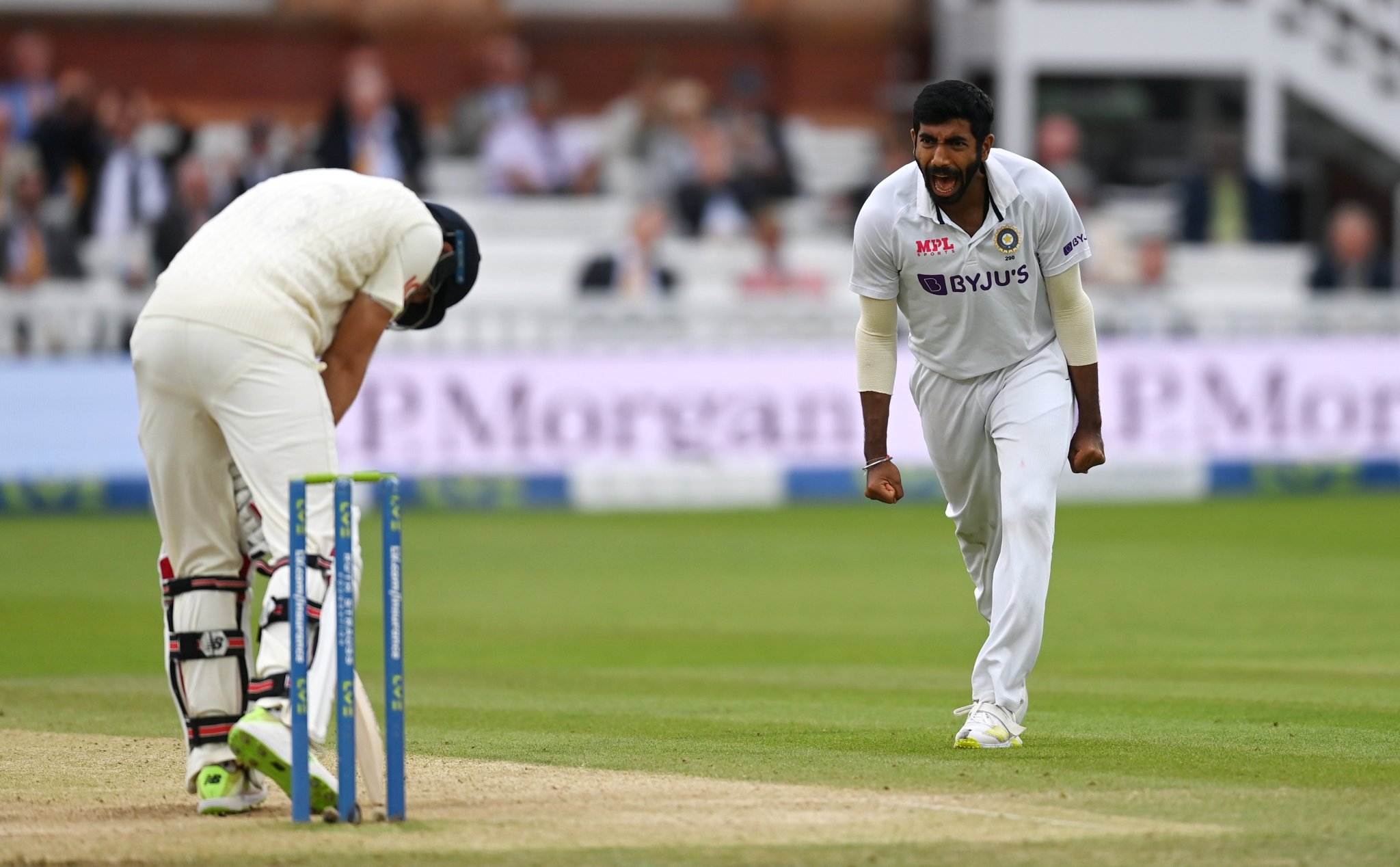 While Siraj and Bumrah were the leaders, Ishant Sharma (2/13) and Shami (1/13) cannot be ignored for putting in the right support. It would have been an icing on the cake if Siraj had managed to take a hat-trick at the Lord's, but he just missed out after picking two off two deliveries.

Having lost 4 wickets in the second session, England's score read 67/4 after 22 overs at the tea interval, still needing to bat 38 overs in the final session to save the match. Jos Buttler (25) did try to fight a battle after skipper Joe Root departed for 33, but it wasn't to be on Monday. 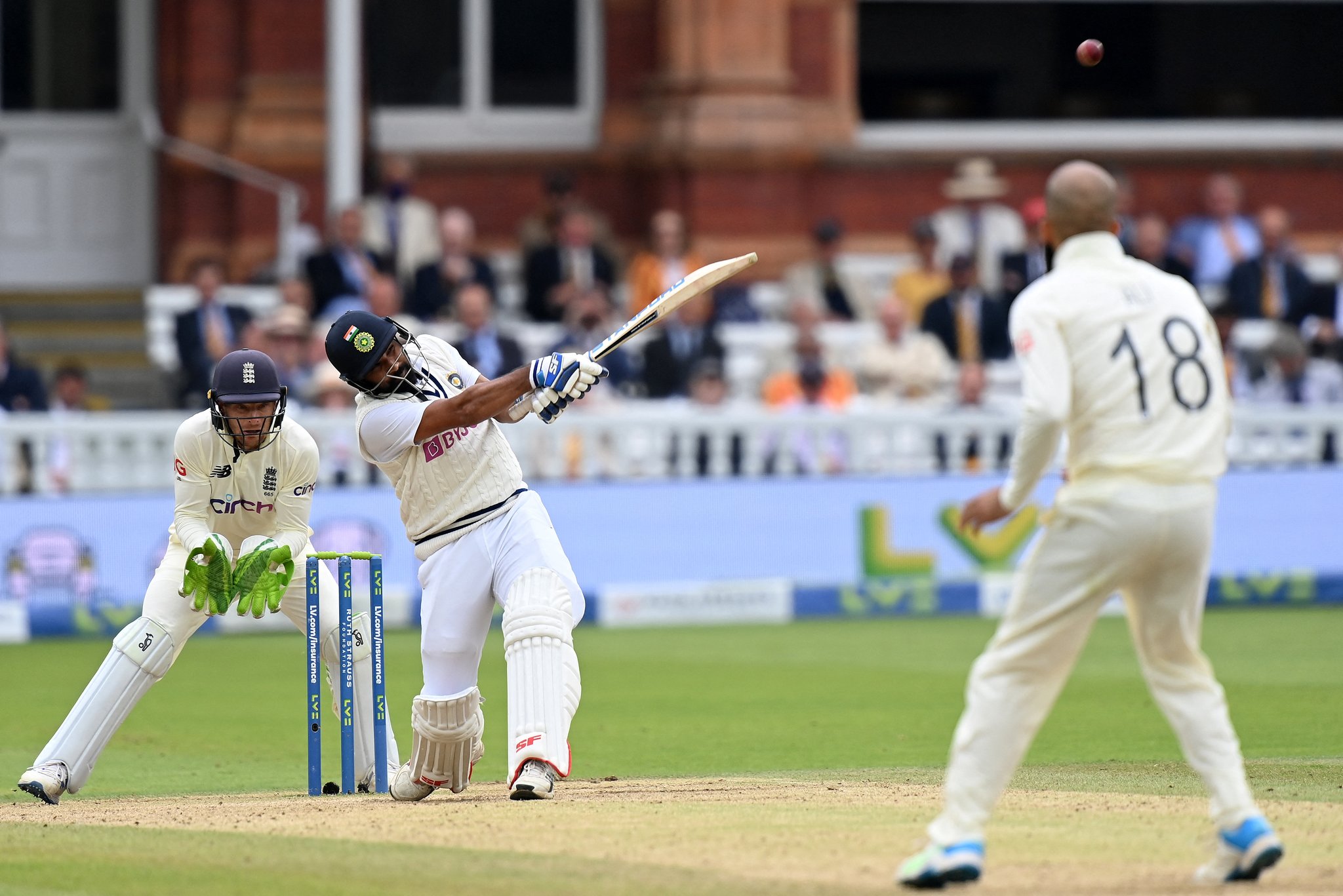 Ollie Robinson (9* off 35 balls) did try to hang on with Buttler, but with Siraj sending back the dangerous English wicket-keeper batsman, it was all about keeping calm for the Indian bowlers and fielders.