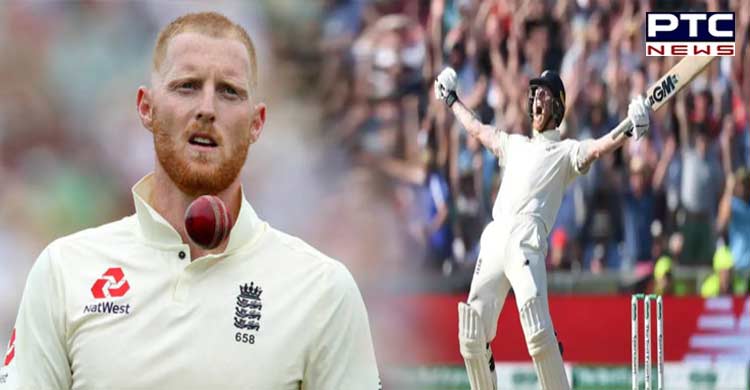 Leeds (UK), June 25: England all-rounder and Test captain Ben Stokes is now the first Test cricketer in England to have hit 100 sixes and have taken 100 wickets.

The newly-appointed skipper added another feather to his cap during the third and final Test against England at Headingley in Leeds.

Stokes made a quick 18 in 13 balls in the first innings, which included two fours and a six. In the longest format of the game, the six assisted him in achieving a century of sixes.

He became the third player in the world and the first cricketer from England to attain this milestone in Test cricket history.

After the legendary Brendon McCullum of New Zealand and the former wicketkeeper-batsman Adam Gilchrist of Australia, he became the third cricketer to achieve this feat.