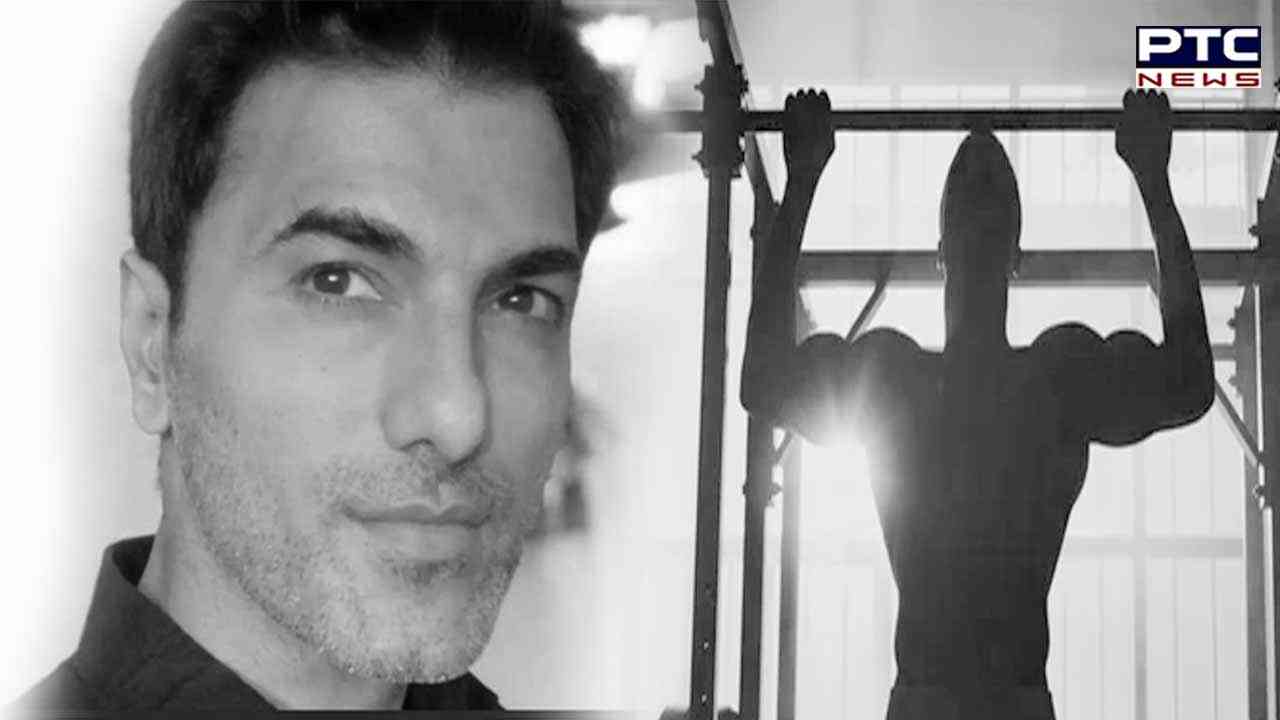 Mumbai, November 11: In a shocking incident, television actor Siddhaanth Vir Surryavanshi passed away due to a heart attack. He was known as one of the most well-known names in the entertainment industry.

Confirming the news of his demise, singer-actor Suyyash Rai took to Instagram and wrote, "Gone too soon. Numb."

"Kya bolu main... this is shocking, numbing and just too said!! Will never forget your loving hugs and warm smiles. RIP Anand prayers and strength to the family," she wrote on Instagram.

After learning about the unfortunate news, Gautam Rode tweeted, "Really shocked to have read about Siddhaanth's passing away. My condolences to friends and family. Om shanti."

If reports are to be believed, Siddhaanth passed away while working out at a gym on Friday. He was 46.

Siddhaanth had acted in TV serials like 'Kkusum', 'Krishna Arjun', 'Kasautii Zindagii Kay'. Last he played the role of Major Param Shergill in 'Ziddi Dil Maane Na'. He is survived by his wife and two children.