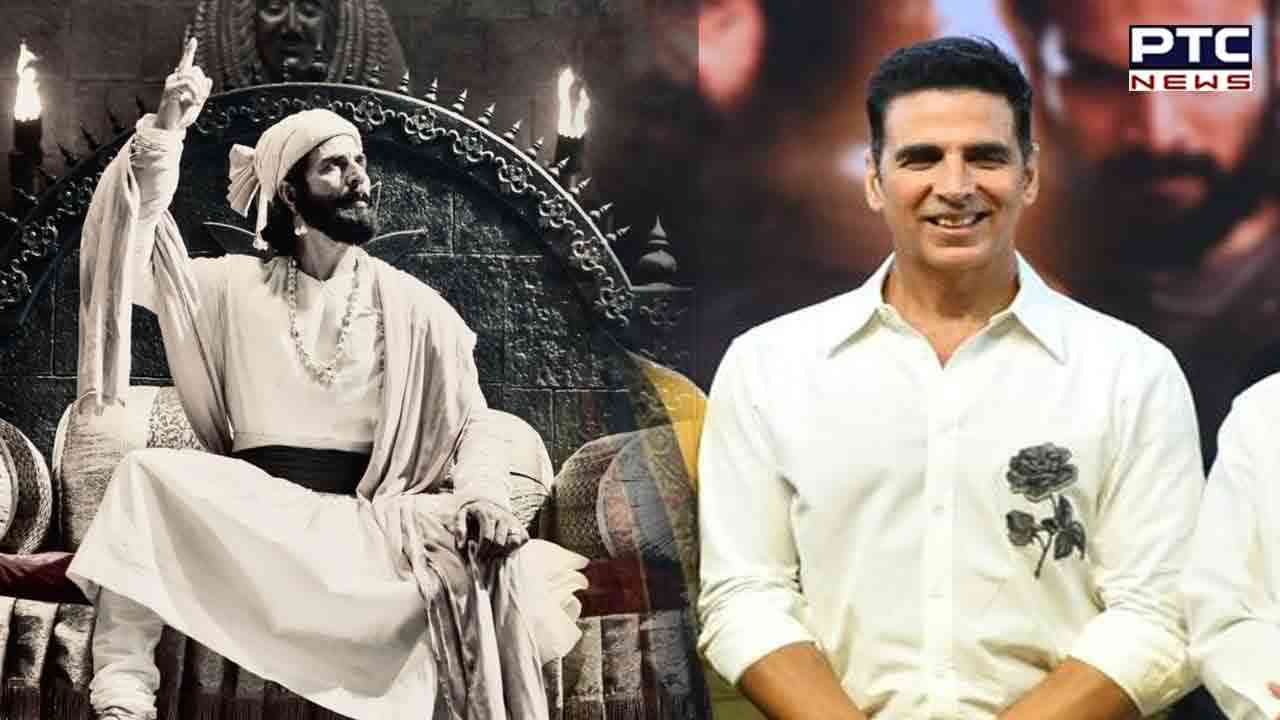 The actor took to his social platform to share the first look video from his upcoming period drama 'Vedat Marathe Veer Daudle Saat', which will also mark his debut in the Marathi film industry.


The actor's Marathi debut has built an immense amount of anticipation amongst moviegoers and has increased the excitement level to a new high.


Shooting for the film also commenced on Tuesday. Sharing the news on Instagram, Akshay wrote, "Starting the shoot of Marathi film 'Vedat Marathe Veer Daudle Saat' today, in which I am fortunate to play the role of Chhatrapati Shivaji Maharaj Ji. I will try my best to take inspiration from his life and the blessings of Maa Jijau! Keep blessing us," in Hindi. 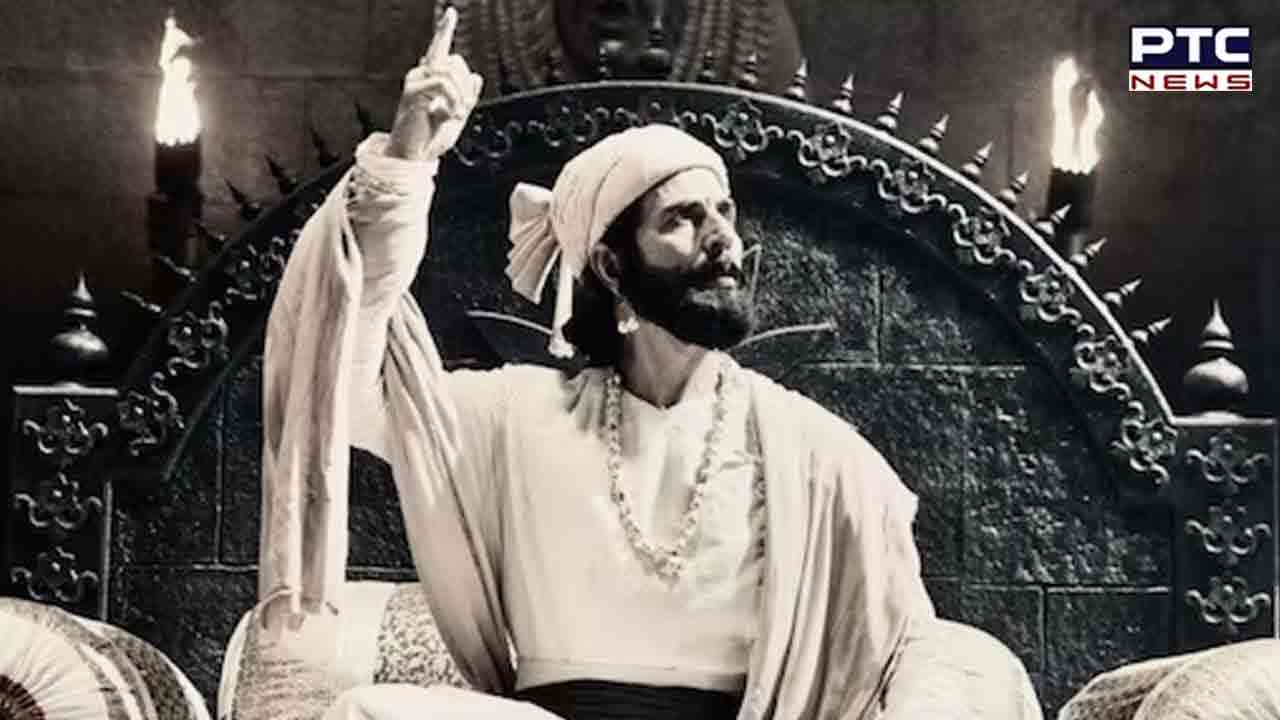 Earlier, expressing excitement about his Marathi debut Akshay said, "It's a dream come true role for me. I think portraying Chhatrapati Shivaji Maharaj on the big screen is a very huge responsibility. I was taken aback when Raj sir asked me to portray this role. I feel so good to be playing this part and it's going to be a dream come true role for me. Also, I will be working for the first time with Director Mahesh Manjrekar, and it is going to be an experience."

'Vedat Marathe Veer Daudale Saat' is directed by Mahesh Manjrekar and produced by Vaseem Qureshi. It is all set to release in cinemas on Diwali 2023 in Marathi, Hindi, Tamil, and Telugu.

It is about the story of seven valiant warriors who had the sole aim of bringing Shivaji Maharaj's dream of Swarajya to reality, writing one of the most glorious pages of history.