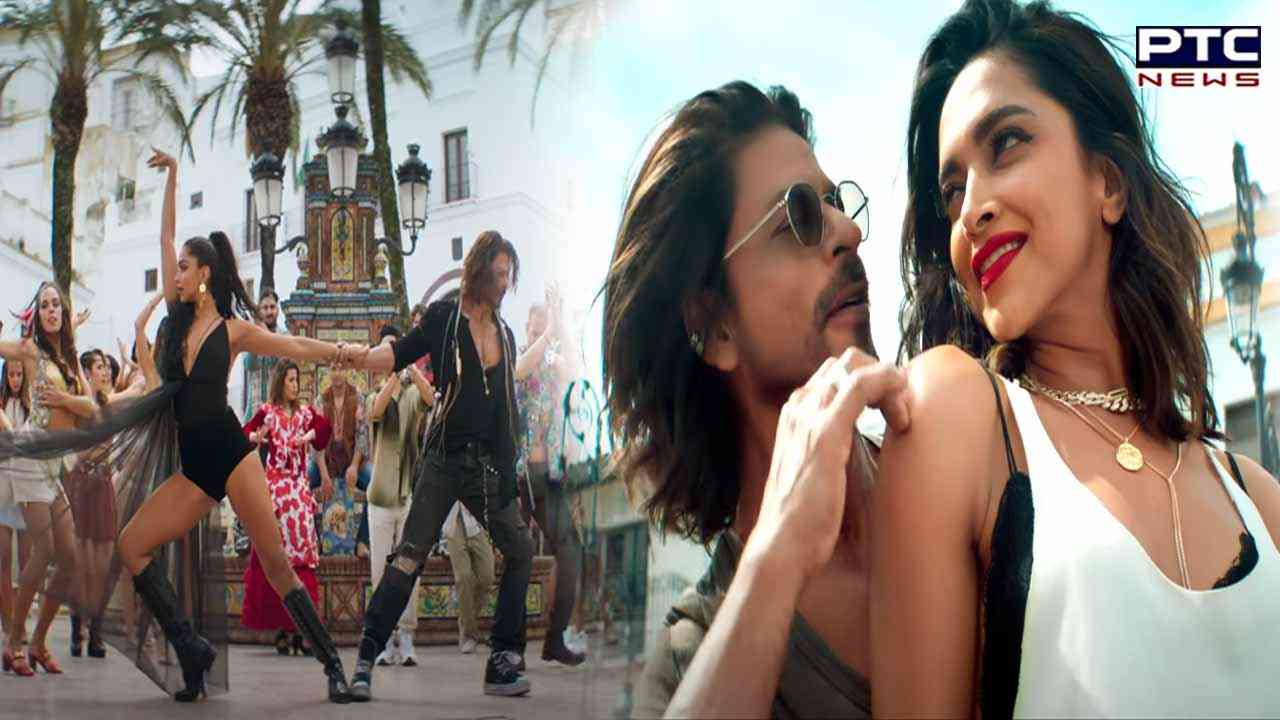 
The music video of 'Jhoome Jo Pathaan' features SRK and Deepika in ultra-fabulous outfits. The clip begins with Deepika in camo cargo pants, plaid micro-bustier and sleek pushed back bun. On the other hand, SRK's outfits throughout maintain a rastafarian vibe with cut-outs.


It's Shaleena Nathani who styled both the actors in 'Jhoome Jo Pathaan'. 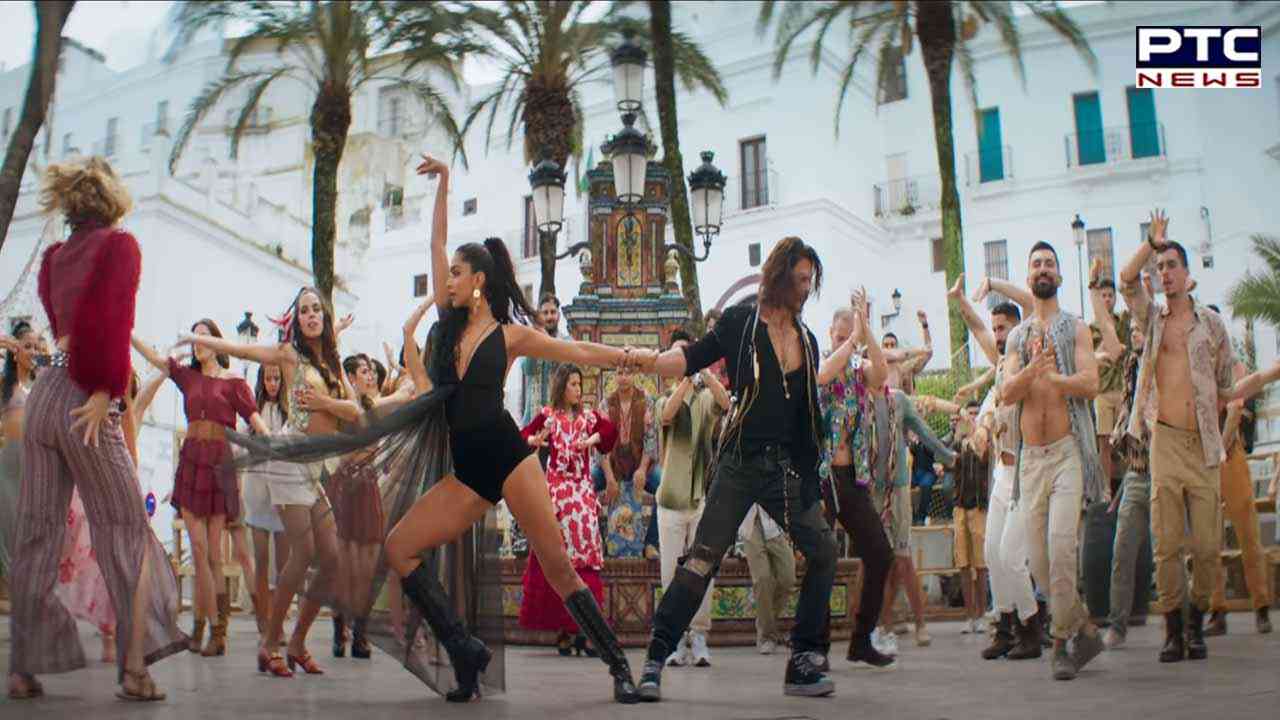 "For this song we wanted to keep it very different from the first song. The whole vibe of the song was more in the streets, more grungy, more elevated casual stuff. It's a very put together look - nothing is matched. It's a lot of mix and matched stuff that I really like," Nathani shared.


She added, "I think it was really nice because we got to see the dance moves and the whole vibe and feel the mood of the song and we got a bit of reference as to how it would be in the streets and the alleys. We just had to bring a lot of grunginess and things that would help the movement of the dance and everything that was a little more easy and cool."


"For Deepika we have kept just a white tank and a ripped jeans and really cool pair of boots and for Shah Rukh we wanted a bit of drama while at the same time being overly cool in terms of the t-shirts, shirts. It's got a very element of street grungy style which I think everyone is wearing nowadays. So, the style was very relevant but still wearable clothes. Something that you are able to look at, be able to wear and have access to," she further said.

Directed by Siddharth Anand, 'Pathaan', which also stars John Abraham, is scheduled to release on January 25, 2023.