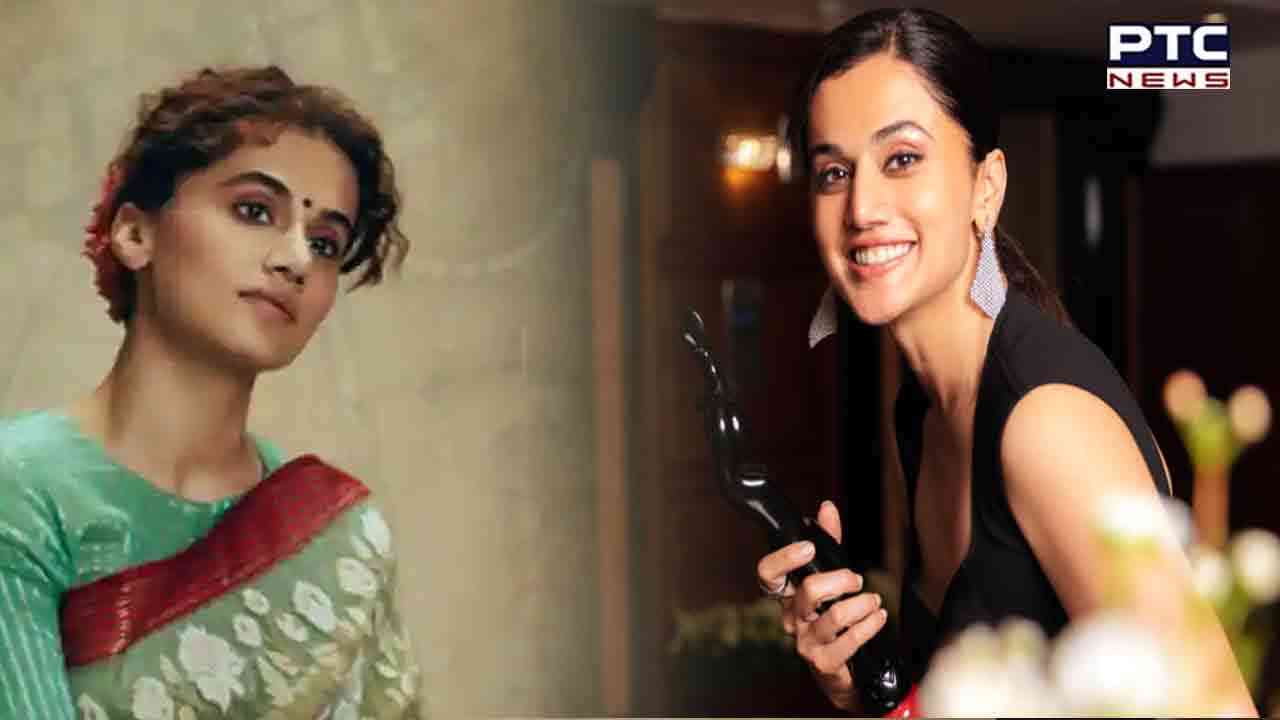 Taking to Instagram, 35-year-old Taapsee Pannu announced her win in an elaborately worded post, which featured her snap along with her 'Black Lady'.

"Ok so this happened last night. #LooopLapeta was that film no one understood why i would want to do. Why would i want to touch a classic like Run Lola Run, why will i do another film where I'm running. I went into narration with an intent to say No and came out after giving an instant YES!" she wrote.

The actor owed her success to producers, writers and director Aakash Bhatia, who she said helped her adapt the character 'Lola' from the original German experimental thriller to 'Savi' for their project.


"I don't think I would've been half the Savi without this team. We actors do get a lot more credit than we deserve at times so this one is for the team #LooopLapeta," she added.

Taapsee described  'Looop Lapeta' as one of the 'coolest' flicks she has ever done, with the 'coolest bunch of people on set'. 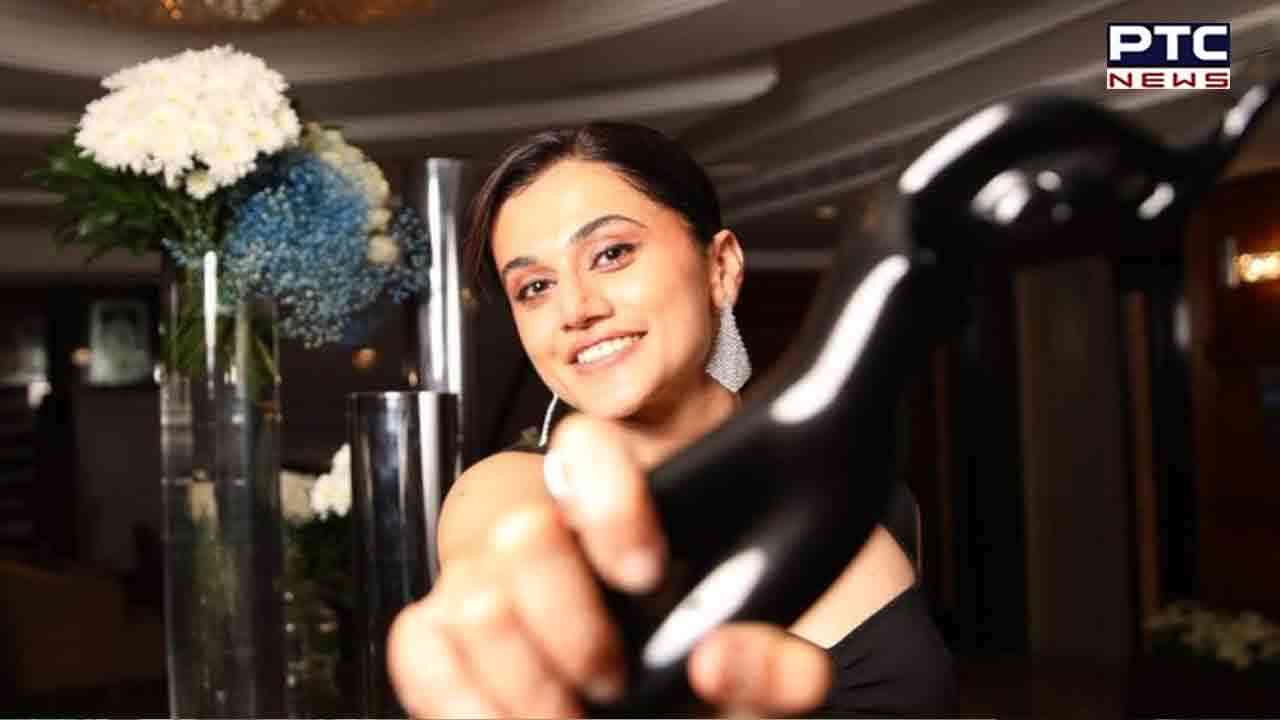 
Several fans and colleagues of the 'Mission Mangal' actor took to the comment section to leave heart emojis in her support and appreciation.

Taapsee had previously won the trophy for her roles in the 2020 film 'Saand Ki Aankh' and the 2021 film 'Thappad'.