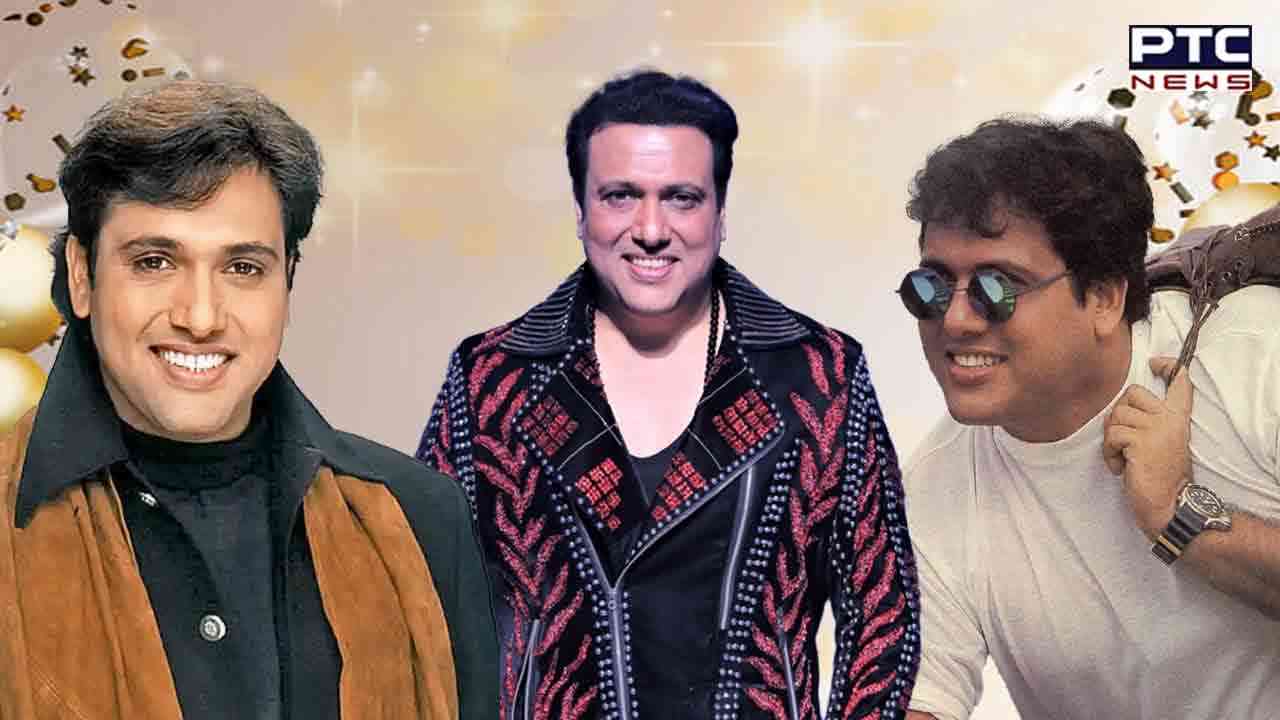 Happy Birthday Govinda: The 90s star Govinda boasts of a career with many blockbuster films , comedy and catchy songs.

As he turns a year older today, let's take a look at his top 10 comedy films.

During the 90s and 2000s, he was at the top of his career and delivered some evergreen superhit comedy films for which he got a lot of appreciation.

The film is considered as one of the best comedy film of Indian cinema.

The tussle between Kadar Khan and Govinda is great fun to watch.

Hero No.1 is the romantic comedy film and was declared super hit. The plot of the film followed the age-old principle of doing whatever to get the love of your life. Govinda received a lot of appreciation for his performance in the film.


The film featured Govinda and Amitabh Bachchan in double roles of cops and thieves. Their power-packed performances made the film a blockbuster hit.

From hard-hitting action sequences to Govinda and Amitbah's hilarious dialogues, the film had all the elements to make you laugh.

The light-hearted comedy film is among the best films to lighten up your mood and make you laugh. 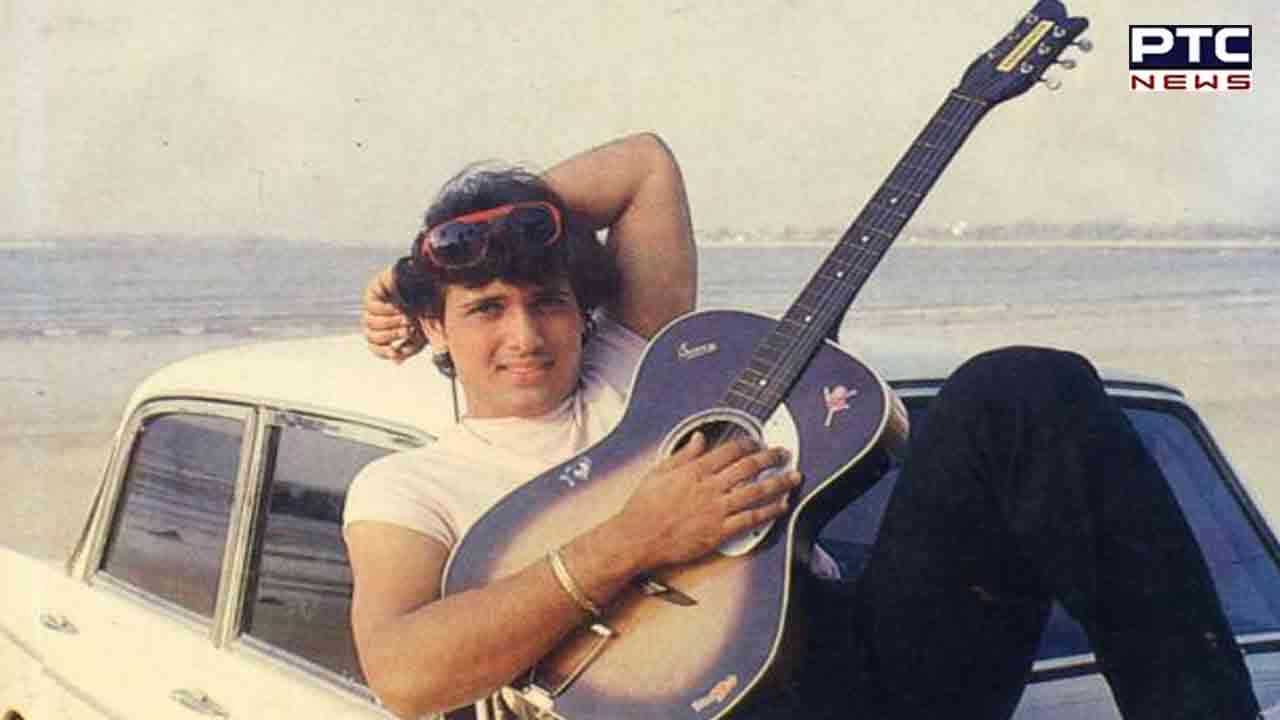 The romantic-comedy film featured Govinda in more than 5 characters which made the audience go crazy. Although it was a few minutes of roles to add the comedy element to the film, but it turned out to become one of the most memorable and funniest scenes of his career.

Bhaagam Bhaag is considered as one of the funniest film ever. The thriller comedy film also starred Akshay Kumar and Paresh Rawal in the lead roles and received amazing responses from the audience for its hilarious dialogues.

Govinda's performance and his bromance with actor Salman Khan in the romantic comedy film were appreciated by the audience and it was declared a blockbuster hit. It is a complete family entertainer with quirky dialogues and hilarious scenes.

The film was acclaimed by the audience and the critics as well and is a complete family entertainer. Govinda's funny accent to impress Kader Khan in the film made the scenes more hilarious.

Of the many 'No.1' films Govinda did in his career 'Coolie No. 1', by far, remains his most hilarious. The film was remade in 2020 with actors Varun Dhawan and Sara Ali Khan as the lead pair and premiered on the OTT platform Amazon Prime Video.

Govinda and Sanjay Dutt's amazing bromance as Jai Paaji and Veeru Paaji was loved by the audience and it was another of his blockbuster hits. Released in 2001, the film also starred Twinkle Khanna, Monica Bedi and Anupam Kher in lead roles.