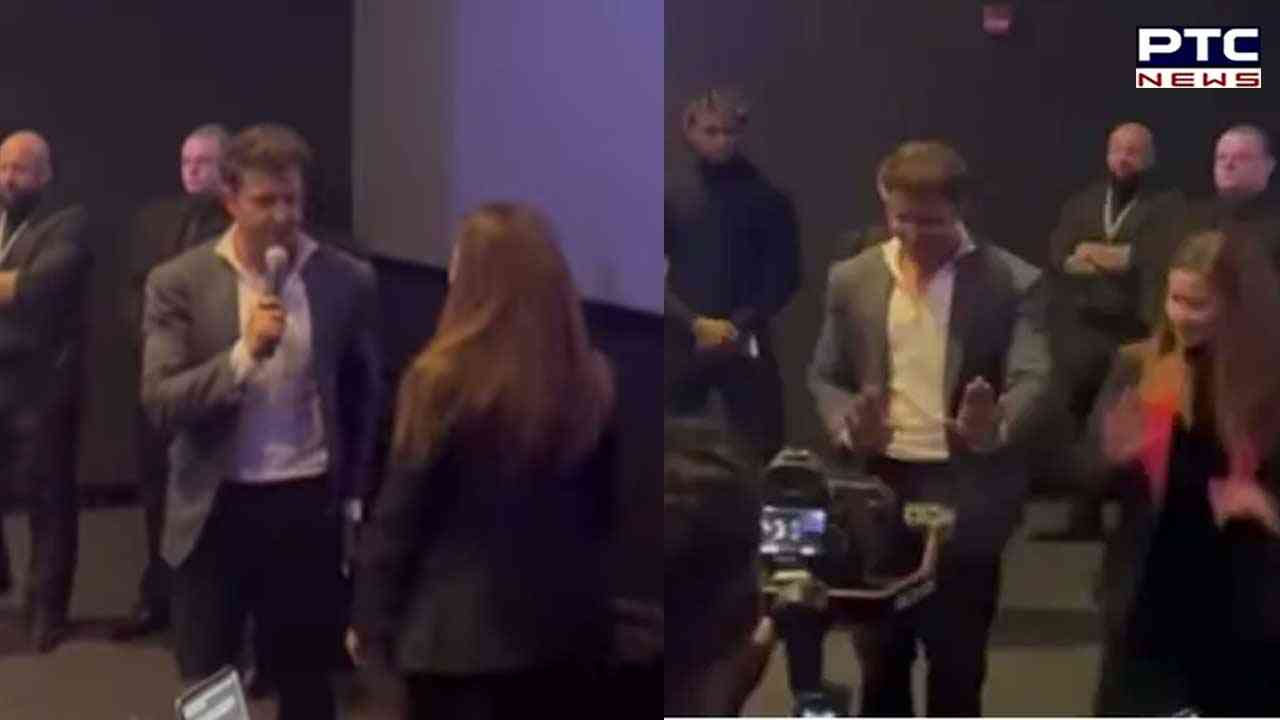 
From talking about Hindi films to dancing to his famous track 'Ek Pal Ka Jeena', Hrithik enthralled the audience at the event in the best way possible.

His dance on 'Ek Pal Ka Jeena' from his debut film 'Kaho Naa... Pyaar Hai' made everyone nostalgic for obvious reasons. It was an impromptu dance performance as there was no music available at the venue. Hrithik sang the tune and performed the hook step of the song, evoking loud cheers from the audience.

The particular video, which was shared on the Instagram page of Stellar Entertainment, went viral and received heartfelt reactions from netizens.


"Wow... this is an evergreen hookstep," another one wrote. 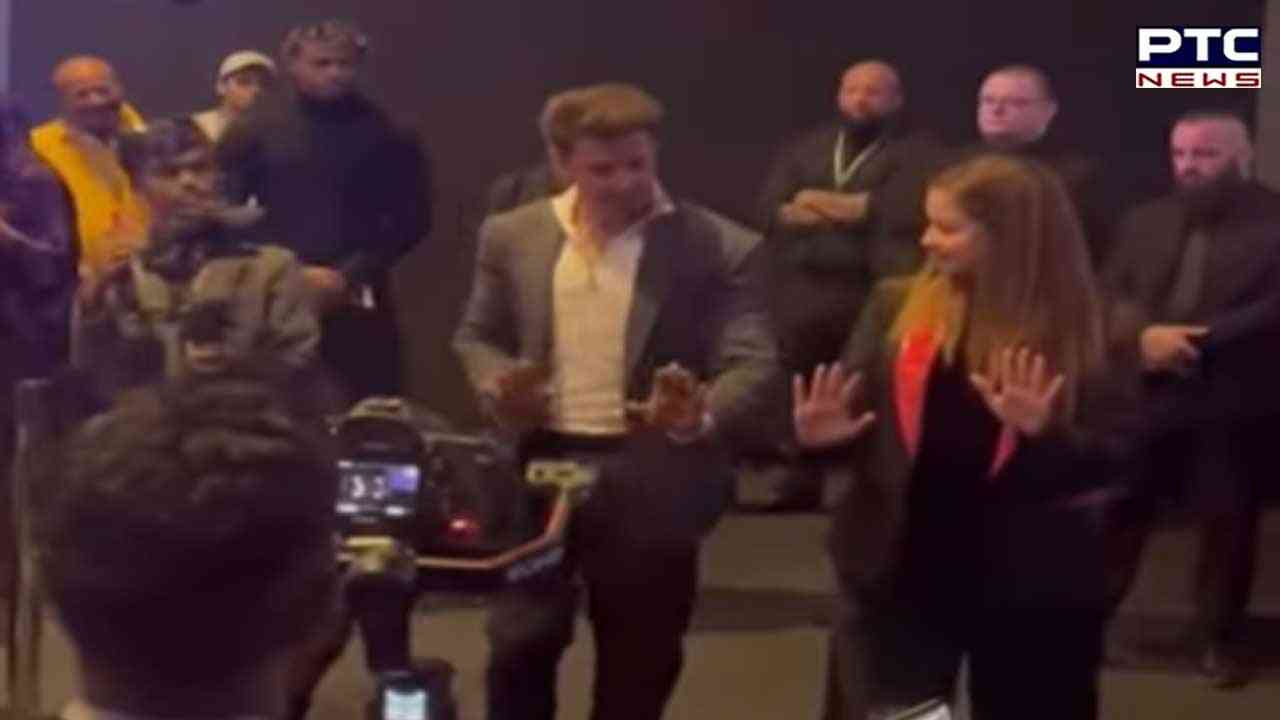 Post his session, the actor even met the international icon, Jackie Chan. The two posed for a photo together.

Several images surfaced online in which the actors are seen seated next to each other. Hrithik looked dapper in a black suit and bow tie, while Mahira looked drop-dead gorgeous in a shimmery cape gown.

Meanwhile, on the work front, Hrithik was recently seen in an action thriller film 'Vikram Vedha' alongside Saif Ali Khan and Radhika Apte. Helmed by the director duo Pushkar-Gayatri, the film received positive feedback from the audience. He will be next seen in Fighter, which also stars Deepika Padukone and Anil Kapoor.