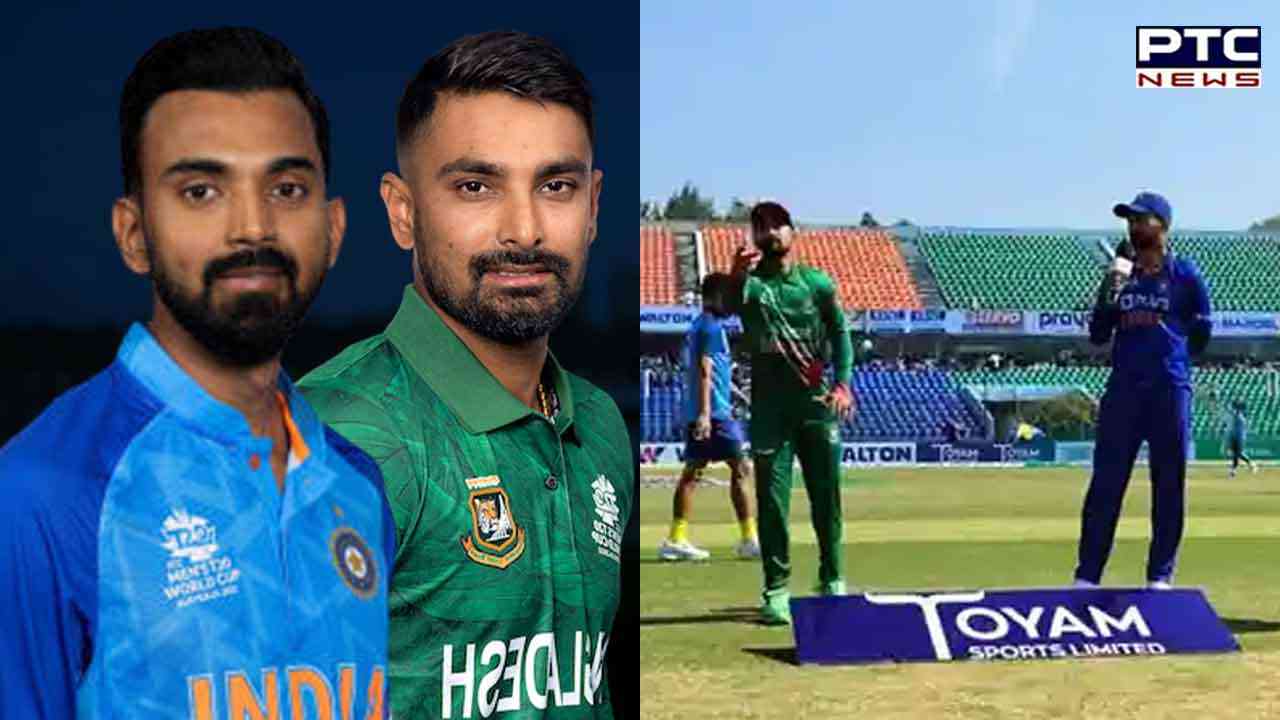 Indian team is being captained by KL Rahul as Rohit Sharma is out due to a left thumb injury which he sustained during the second ODI. The other change in the Indian playing eleven is Kuldeep Yadav who has replaced Deepak Chahar.

India are playing for pride and will look to avoid a 3-0 clean sweep in the ODI series as they have conceded an unassailable lead of 0-2 to Bangladesh losing the first ODI by one wicket and the second ODI by five runs.

"We'd like to bowl first. Looks like there's some grass on the wicket. Need to take wickets early on. Two changes. Just have to play our normal game," said Bangladesh skipper Litton Das after winning the toss. 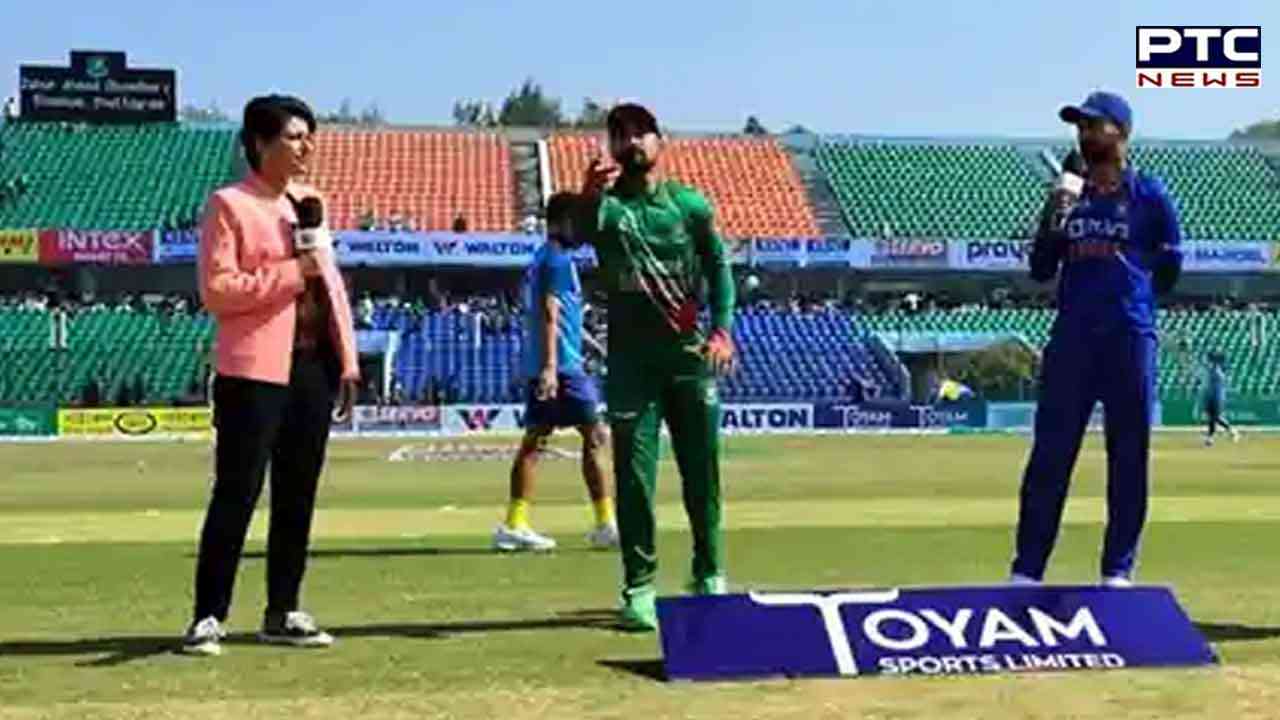 "Injuries are not great and we've had a few of them. But it also gives opportunities to new guys. Two changes obviously: Rohit and Deepak are injured. So, Ishan and Kuldeep come in. We've always had the quality as a team. Right now it's important for us to get better as individuals and get runs in different conditions. Haven't played one-day cricket for a long, long time. Focus was on T20 cricket. We always want to win and give our best for the country. But sometimes it doesn't happen. There's never an international game that doesn't have pressure. It's a new wicket - different conditions. Important for us to assess, be brave and put the pressure back on them. That's what Indian cricket has done over the years," said India skipper KL Rahul after the toss.