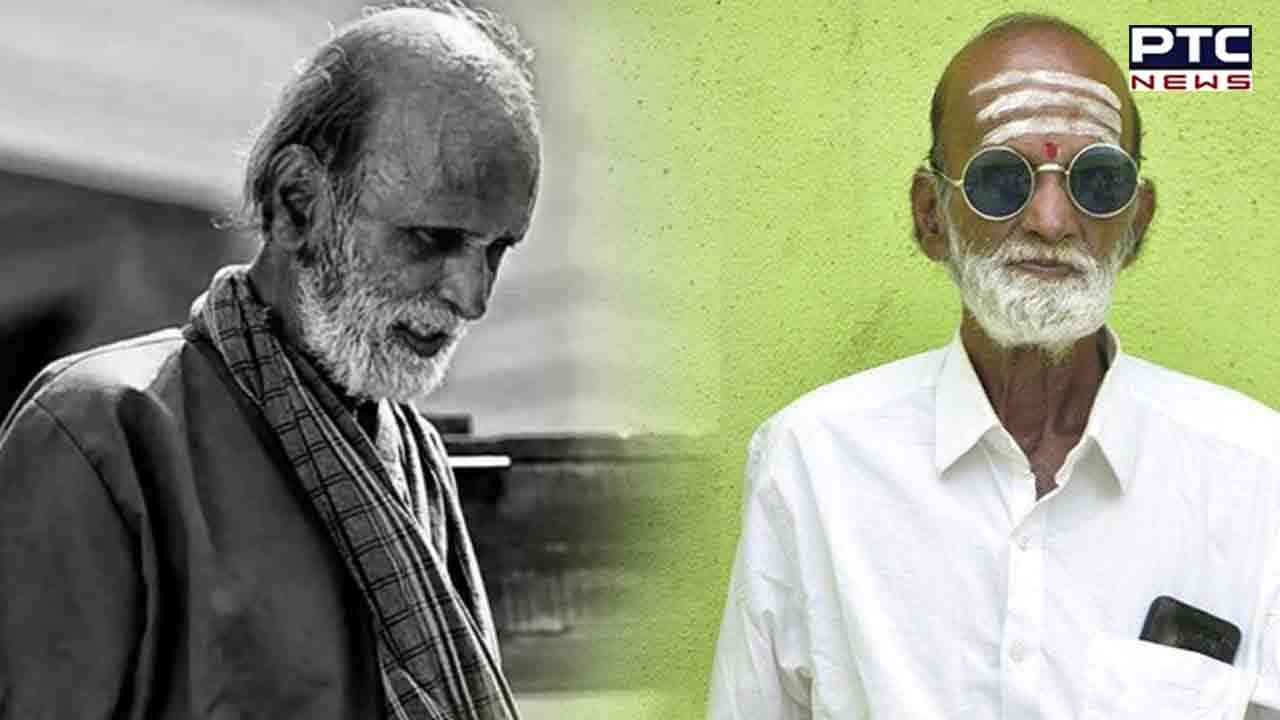 Karnataka , December 8 : Veteran Kannada actor Krishna G Rao, best known for playing a visually impaired man in the KGF franchise, has passed away. He was 70.

The unfortunate news was shared on the official handle of the KGF film.

"Condolences from Hombale film team on the passing away of Krishna G Rao, fondly known as Thatha by KGF fans. Om Shanti (sic)," a post read.

Reportedly, Krishna G Rao breathed his last at Vinayaka Hospital in Bengaluru on Wednesday. If reports are to be believed, he died due to a lung infection.


After learning about his demise, actor Raveena Tandon, who played a prominent role in 'KGF 2', paid her heartfelt condolences.


"Condolences to his family and the entire family of KGF, KGF Chapter 2. Om Shanti," she wrote on Instagram Story.


Others also mourned the death of Krishna G Rao.


"RIP #KrishnaGRao ji...you were very impactful in #KGFChapter2, the song #Toofan and various other work of yours...He passed away at the age of 70 due to illness," a social media user tweeted.


"May his soul rest in peace," another one wrote.