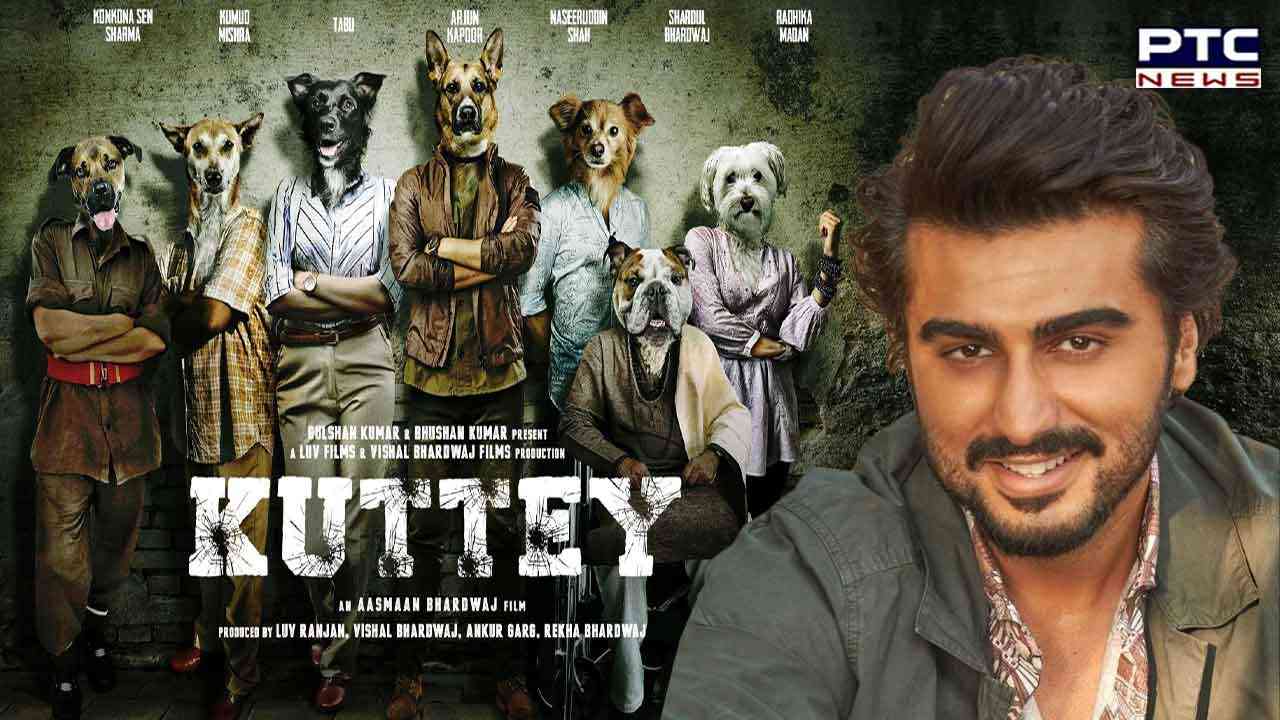 Mumbai, December 16: The first look of 'Kuttey' is finally out with the release of its motion poster.  Arjun Kapoor, Tabu, Naseeruddin Shah, Konkona Sensharma, Kumud Mishra, Radhika Madan and Shardul Bhardwaj can be seen in ruff and rusty looks. 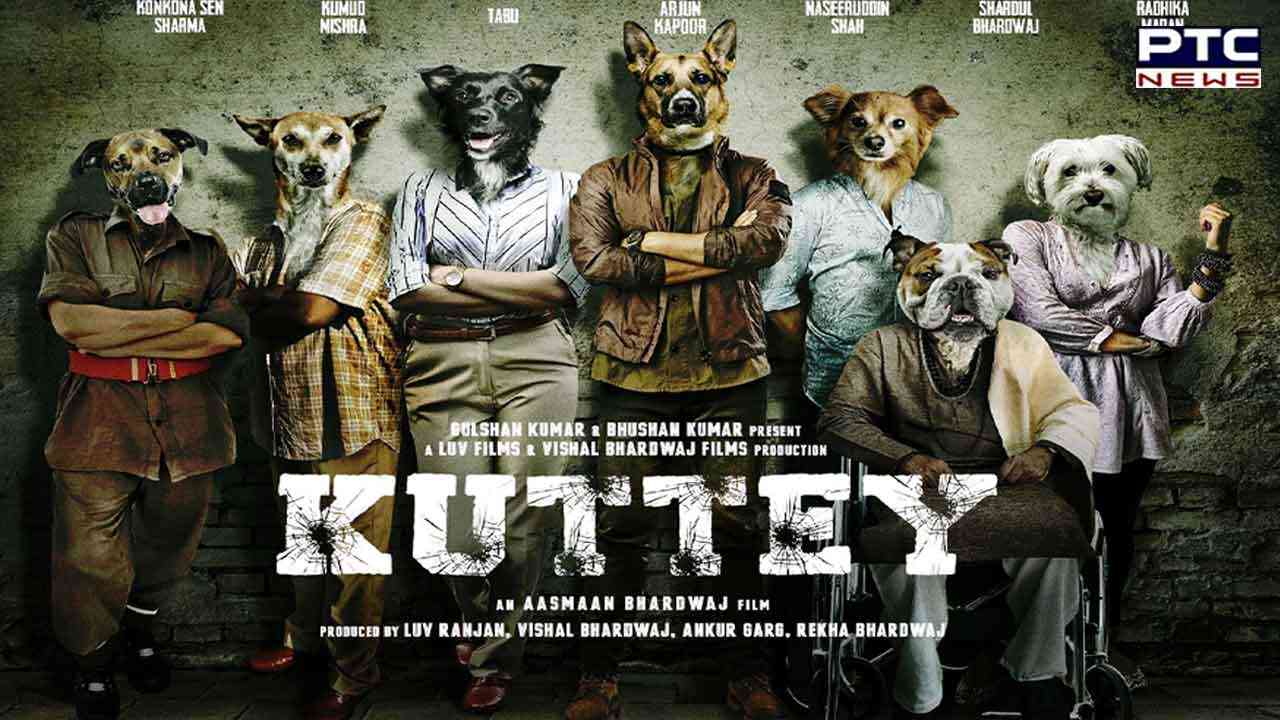 Arjun Kapoor and Tabu were spotted in the role of policemen while Naseeruddin Shah is in his gangster avatar. Konkona Sensharma was seen in an intense look.

After the unveiling of 'Kuttey' announcement poster last year, the makers received an ecstatic response from the audience.

Helmed by father-son duo Aasmaan and Bhardwaj, 'Kuttey' is a caper-thriller. It marks the directorial debut of Aasmaan, who has assisted his father Vishal Bhardwaj on '7 Khoon Maaf', 'Matru Ki Bijlee Ka Mandola' and 'Pataakha'.


Talking about the movie and his association with Vishal, Luv Ranjan said was reported as saying by ANI, "Vishal Ji is one of the most prolific filmmakers in our country. His storytelling and vision as a filmmaker have been very inspiring for me personally. It gives me immense happiness that I am getting to collaborate with him for Aasmaan's film."


'Kuttey' is produced by Luv Ranjan, Vishal Bhardwaj, Ankur Garg and Rekha Bhardwaj under the banner of Luv Films and Vishal Bhardwaj Films, and presented by Gulshan Kumar and Bhushan Kumar's T-Series. It will hit the cinemas on January 13, 2023.