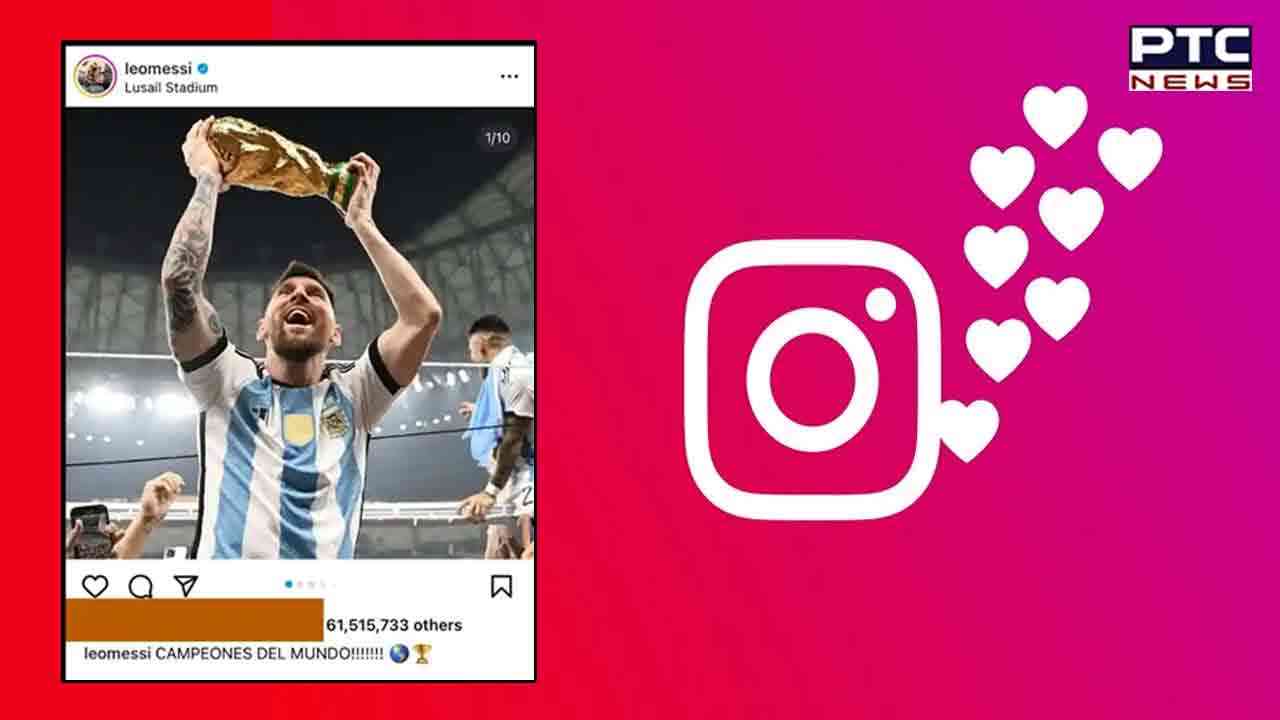 Messi’s Instagram post breaks record: Football star Messi added another record to his name two days after he won the FIFA World Cup 2022 Argentina as a carousel of photographs commemorating the triumph has since surpassed all other posts on Instagram in terms of likes.

Messi’s Instagram post overtook the previous most-liked post which was an image of an egg that received almost 56 million likes. Chris Godfrey posted the photo of the egg as a social experiment in January 2019.

As per the Olympics website, as soon as Messi posted the picture of winning the World Cup, legend's photo also became the quickest to 50 million likes on social media.

Messi captioned the post, "World Champions! I dreamed of it so many times, I wanted it so much that I still can't believe it... Thank you very much to my family, to all who support me, and also to all who believed in us."

"We demonstrate once again that Argentines when we fight together and united we are capable of achieving what we set out to do. The merit belongs to this group, which is above individualities, it is the strength of all fighting for the same dream that was also the dream of all Argentines... We did it!" he added. 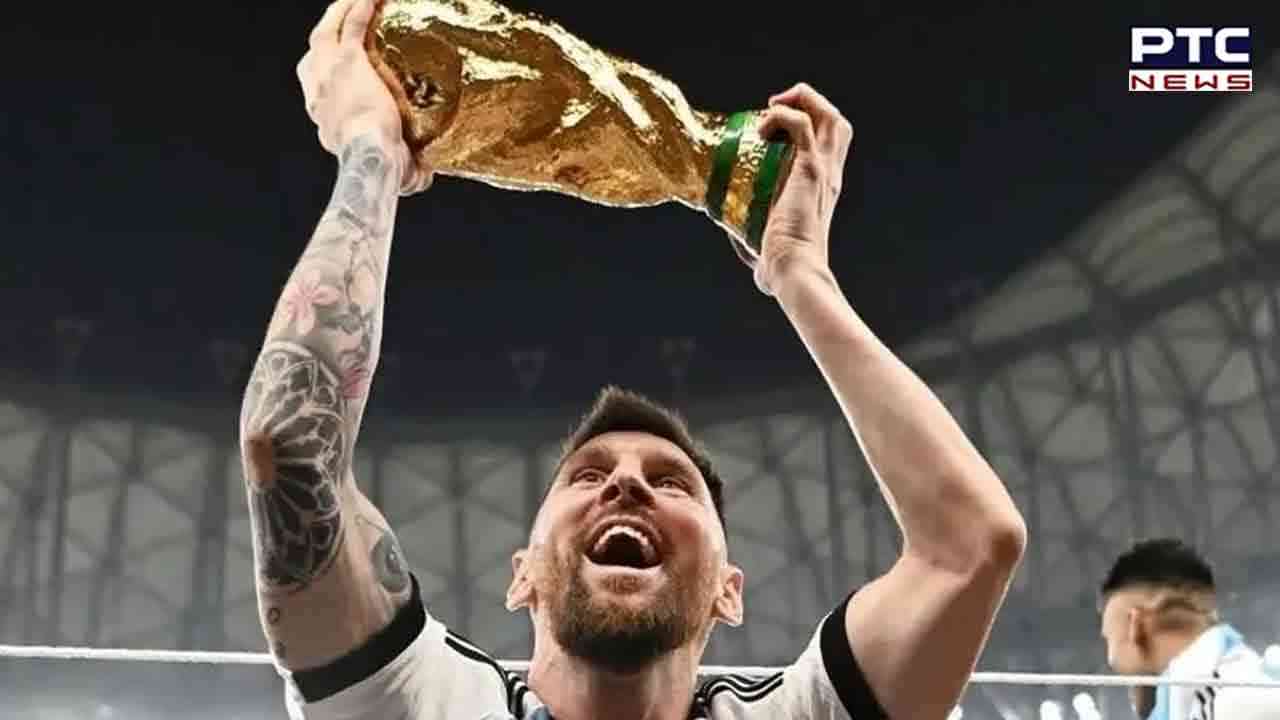 Seven-time Ballon d'Or winner Lionel Messi is also only the second person to have more than 400 million Instagram followers. Before the FIFA World Cup began, he had 376 million followers.

Cristiano Ronaldo, a competitor of Messi's, presently has 519 million Instagram followers, making him the platform's most popular user.

On Instagram, the most-liked posts are dominated by Lionel Messi and Cristiano Ronaldo. Messi or Ronaldo appear in seven out of the top nine Instagram postings. Between 2021 and 2022, all seven posts were uploaded.