Look back 2022: Top celebs who got married this year 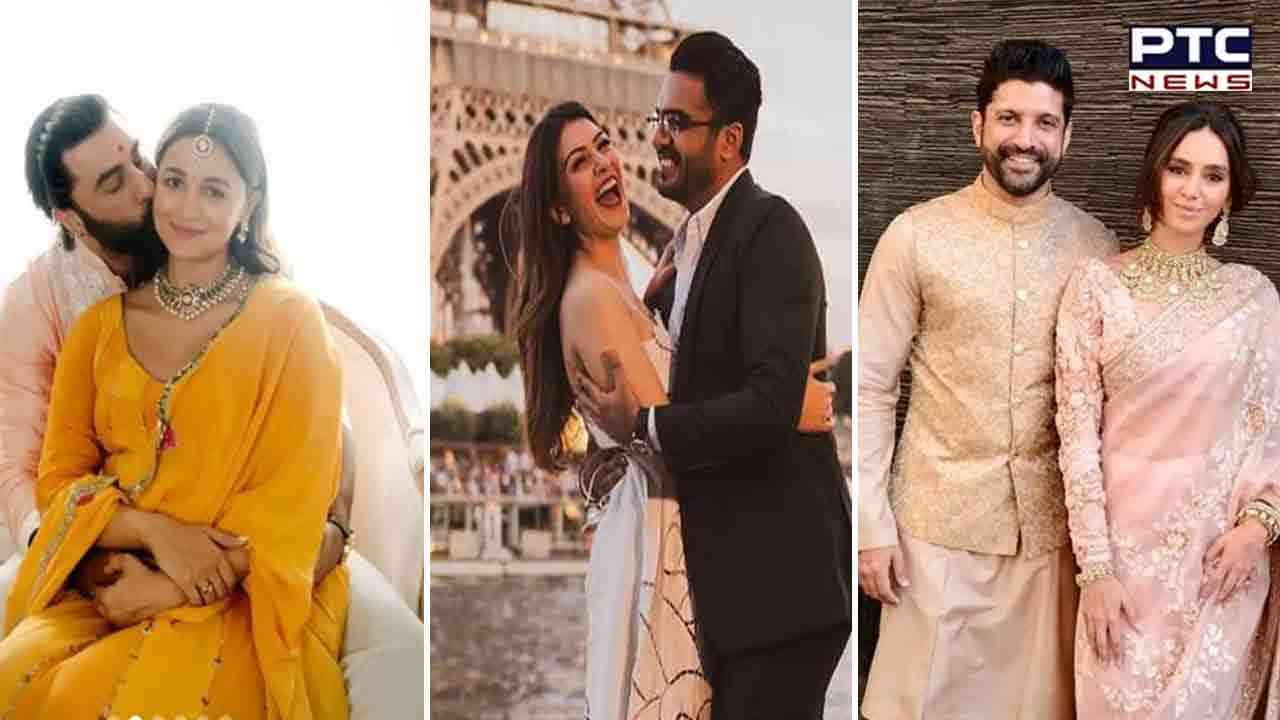 Look back 2022: Top celebs who got married this year

Bollywood weddings of 2022: Year 2022 was full of weddings. Many of our favourite celebrities and cute couple of the year tied knots with each other.

After around 5 years into dating, cute couple Ranbir Kapoor and Alia Bhatt tied the knot on April 14.

The actors fell in love on the sets of the famous film 'Brahmastra' and got hitched in an intimate wedding ceremony held at Ranbir's Bandra abode Vastu.

The wedding was attended by couple’s family members and close ones only.

Recently, the couple was blessed with baby girl ‘Raha’ on November 6th this year. 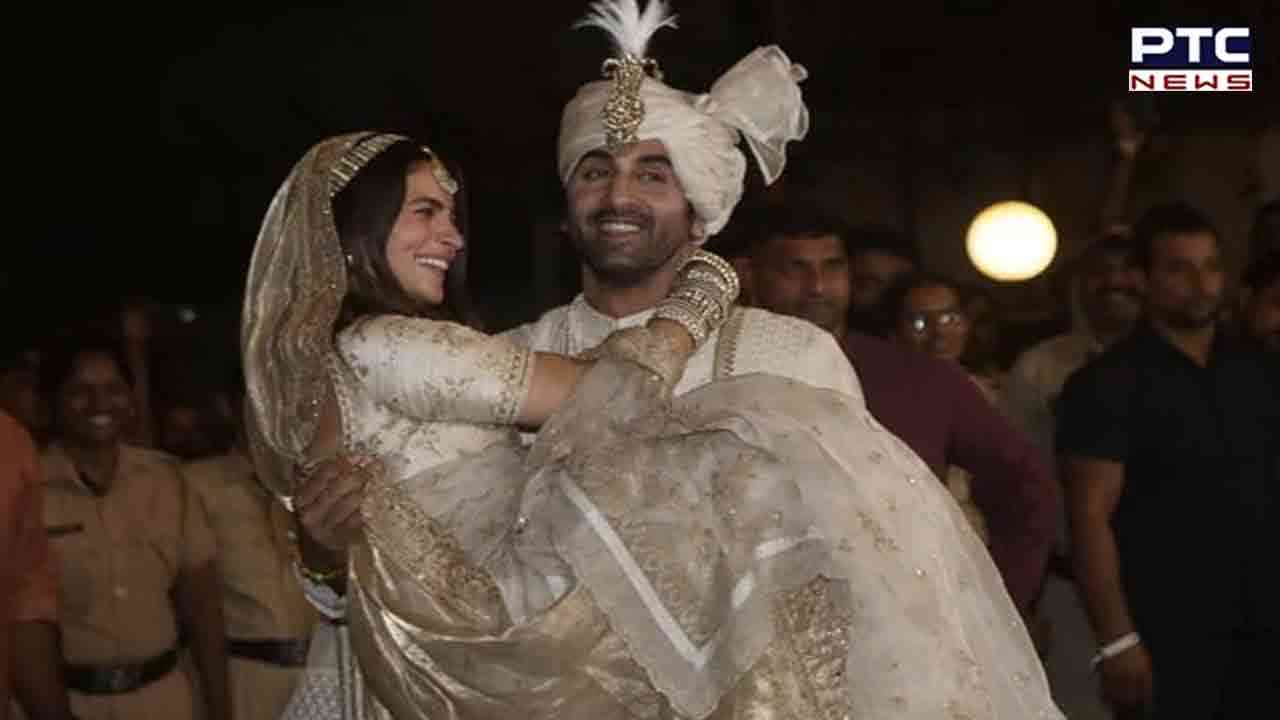 Naagin actor and Suraj Nambiar tied the knot on January 27 this year in a Bengali and Malayali ritual both. 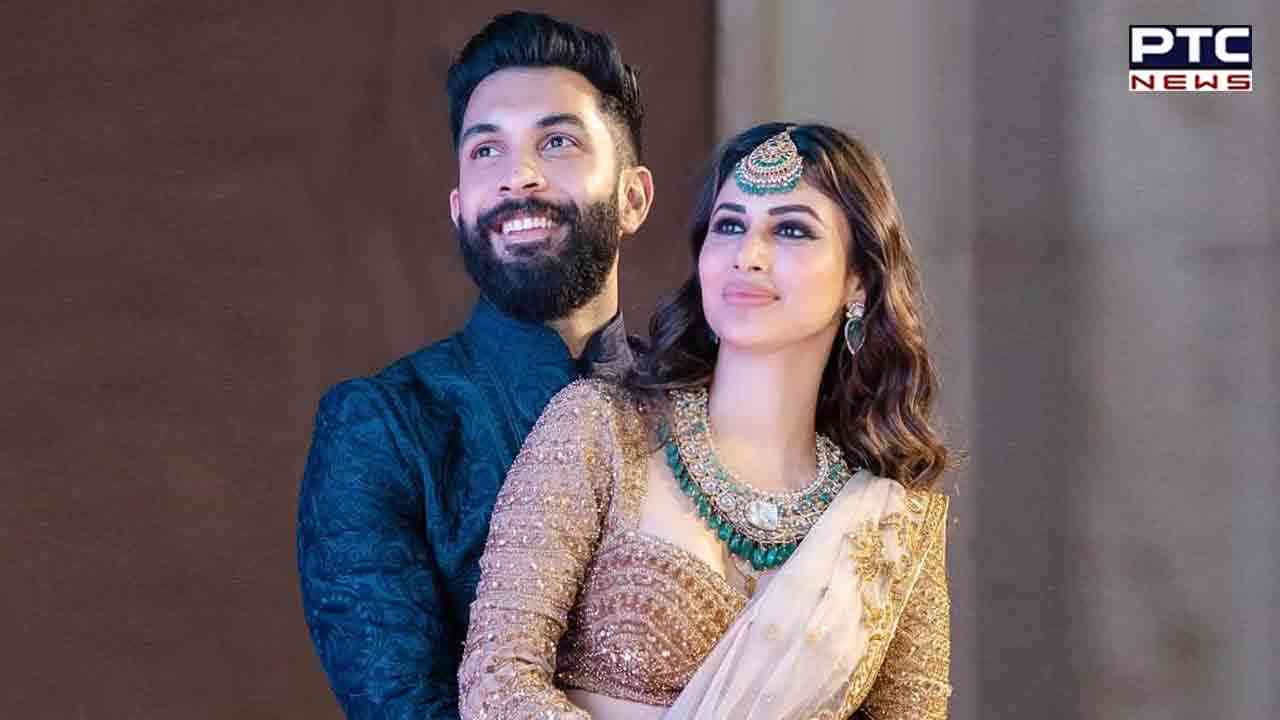 The most recent wedding of Bollywood industry is of actress Hansika Motwani and her beau Sohael Kathuriya who tied knot on December 4 in Jaipur’s Mundota Fort.

She had a dream proposal in Paris in November, photos of which posted on the couple's social media handles had kept the fans' interest high. 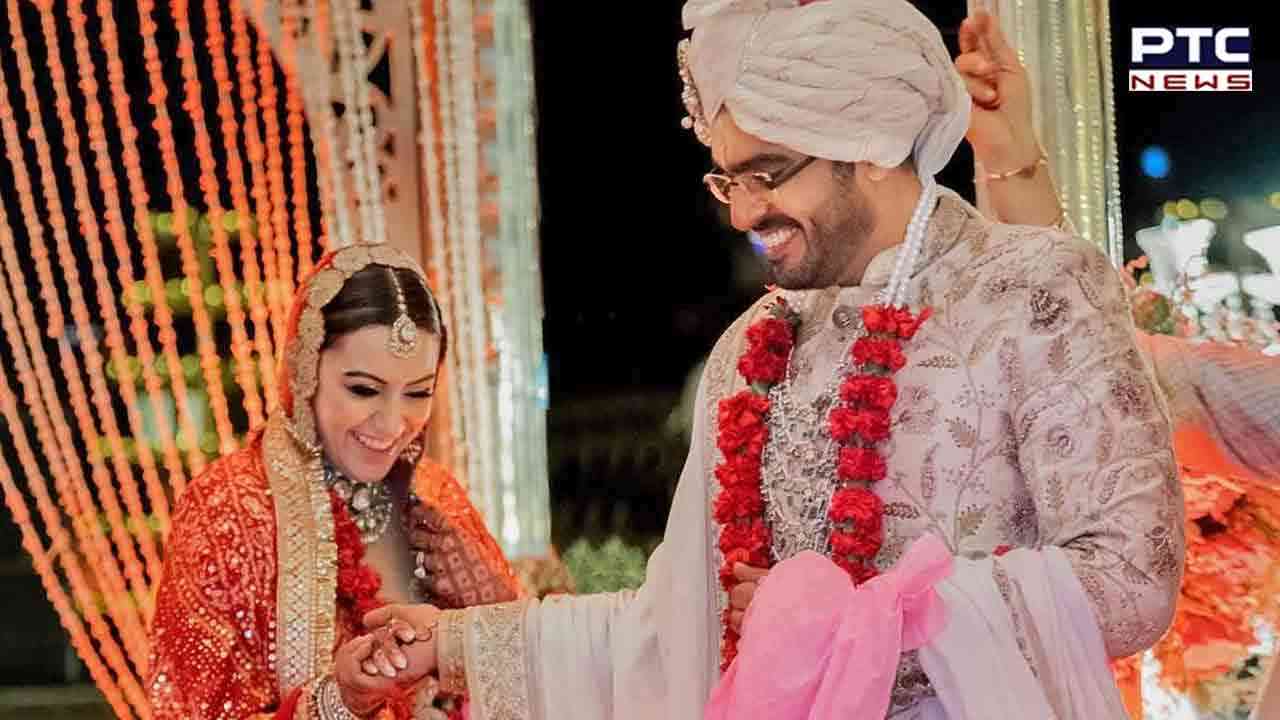 Farhan and Shibani tied the knot at Farhan's family farmhouse in Khandala in the presence of close friends and family members on February 19.

The couple had been dating for almost three years. 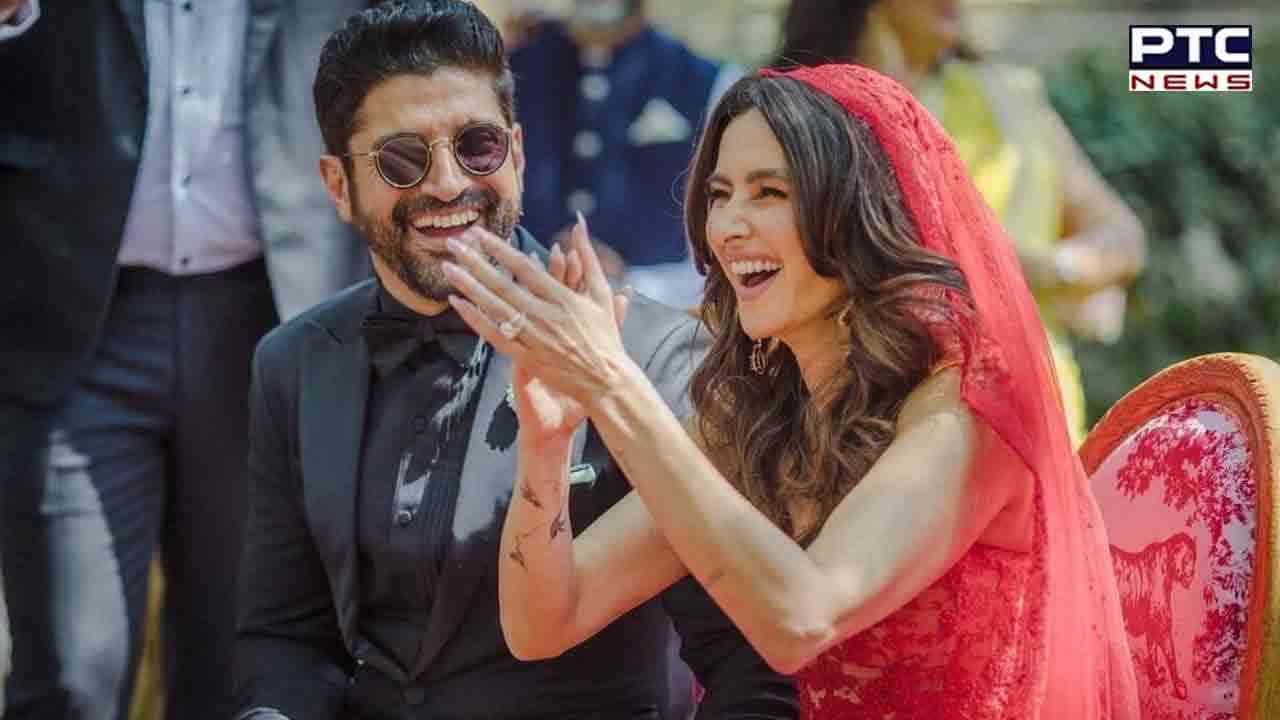 Actors Vikrant Massey and Sheetal Thakur tied the knot on February 18. The two exchanged vows in Himachal Pradesh in a traditional ceremony.

Vikrant and Sheetal, who featured together in the first season of the web series 'Broken But Beautiful,' got engaged in a low-key Roka ceremony in 2019. 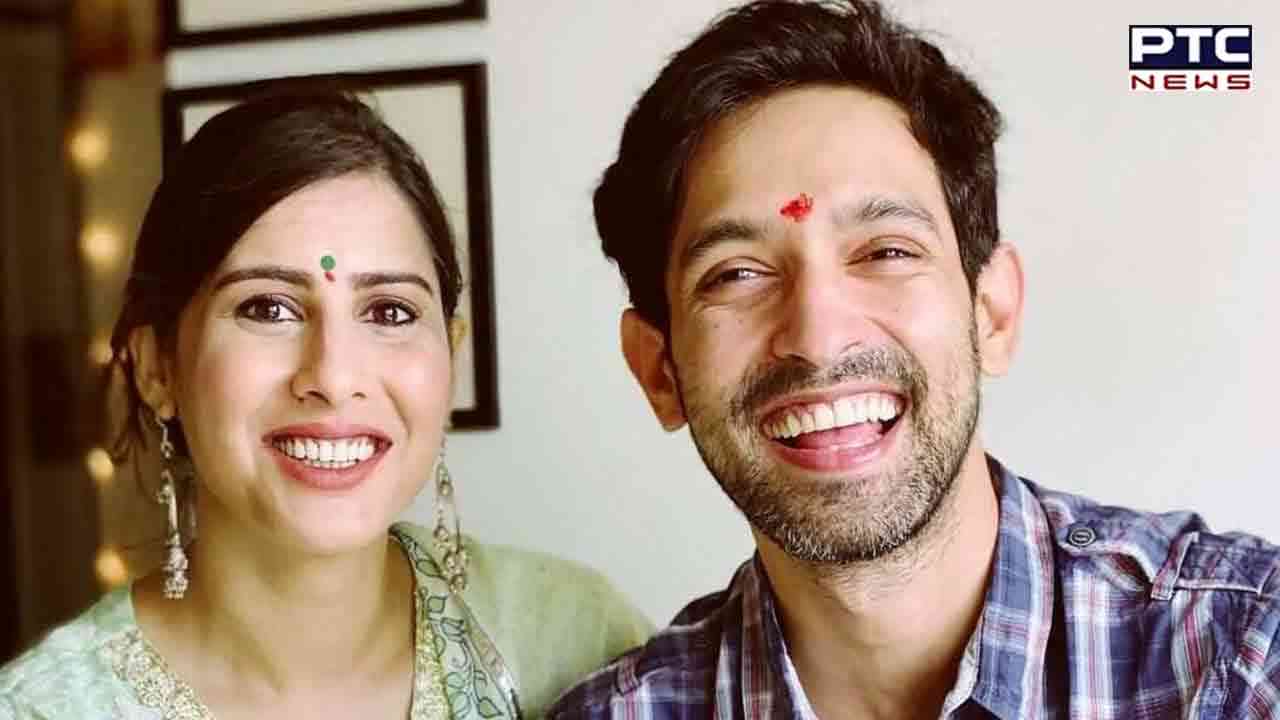