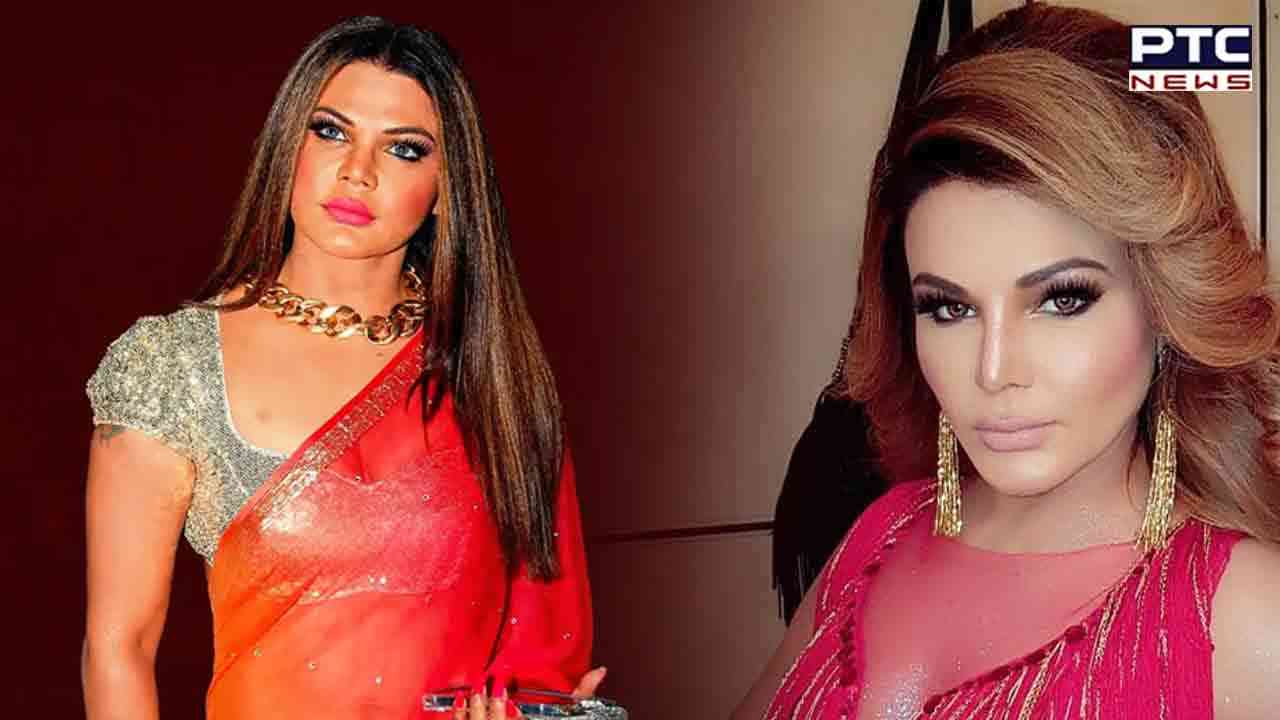 New Delhi , November 25 : Rakhi Sawant, who turned 44 on Friday, is a name that needs no introduction because be it her controversial statements or her unique outfits, she never misses the chance to be in the spotlight.

She burst into the Bollywood scene with music videos like 'Pardesiya' and 'item numbers' like 'Mohabbat Hai Mirchi'. Rakhi eventually did bitsy roles in 'Main Hoon Na' and 'Masti'.

However, Rakhi has been controversy's favourite child ever since she appeared in front of the camera. She has made a lot of statements and has a rather unusual take on most situations. So, as Rakhi turns a year older today,

Let's have a look at some of the controversies courted by her.

Rakhi made headlines in 2006 when singer Mika Singh kissed her forcibly in front of everyone at his birthday party. He landed in trouble because of this as Rakhi filed a complaint against him; however, the singer even made a song about this with Meet Brothers.

Abhishek and Rakhi were in a relationship and appeared in shows like 'Nach Baliye 3' and 'Zara Nachke Dikha'. However, on Valentine's Day in 2011, Rakhi ended things with Abhishek after she found out he was cheating on her. When he reached her house to apologise, she slapped him in front of the media several times. 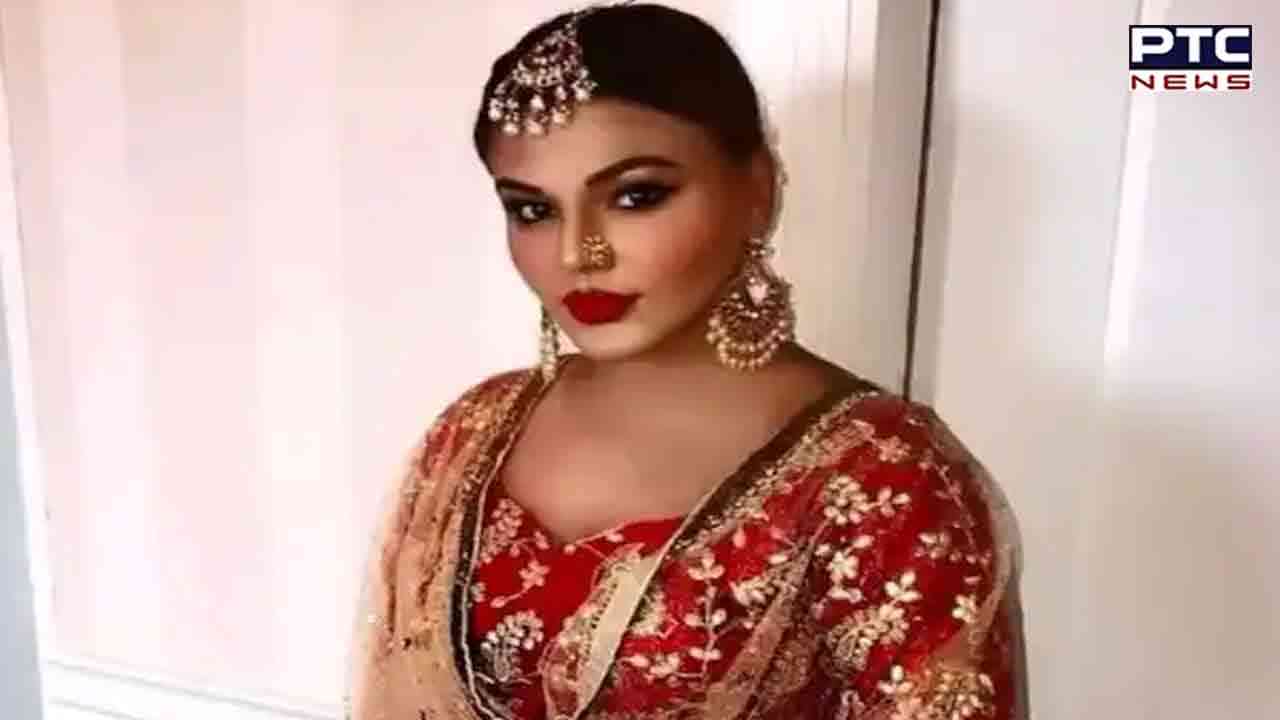 Rakhi has taken a dig at Sunny several times for her profession, looks, Bollywood career and much more. She even wanted Sunny to be barred from entering India because according to her Sunny was ruining the country's youth.

Rakhi and Sherlyn got into a heated back and forth over filmmaker Sajid Khan's participation in the 'Bigg Boss 16' house. The duo even filed a defamation case against each other for their derogatory remarks.

Rakhi is among the few names in the entertainment industry who have openly admitted to having gone under the knife. During her appearance on 'Koffee with Karan 2', she said, "Jo chizein God nahi deta, wo doctor dete hain."