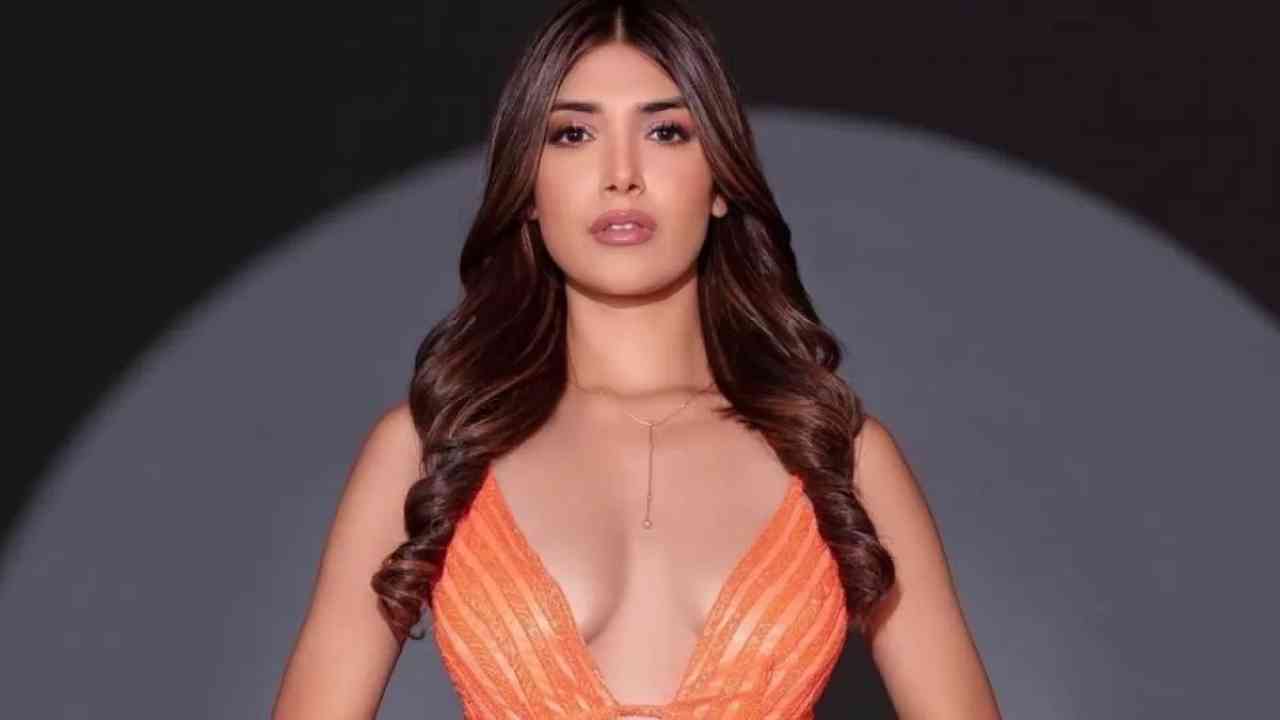 New Delhi, December 18: After 21 years, Sargam Koushal brought back the crown to India by becoming Mrs. World 2022, besting contestants from 63 countries. On Sunday, taking to Instagram, The Mrs India pageant's official page announced the winner. Sharing the picture of Miss World 2022, they wrote, "The long wait is over, it's after 21 years we have the CROWN back!"

On Saturday, Mrs. World 2021 in the USA, Shaylyn Ford presented the crown to Koushal in a ceremony at the Westgate Las Vegas Resort & Casino.

Sargam wore a beautiful pink dress with a slit in the finale. Sargam was named Mrs World 2022 after defeating with Mrs Polynesia for the title. In the video, Sargam walks in tears after the announcement of Mrs. World 2022 while carrying her new crown, her pride.

A native of Jammu and Kashmir, Sargam came to represent India internationally by winning Mrs India World 2022-23 this June. Prior to this, in 2001,  Aditi Govitrikar, an actor-model, won the title of Mrs. World for India.


In the meantime, Mrs. World was the first pageant for married women, launched in 1984. It was originally known as Mrs. Woman of the World before being renamed Mrs. World in 1988. Over 80 countries have participated in Mrs World so far, with the majority of winners being Americans.