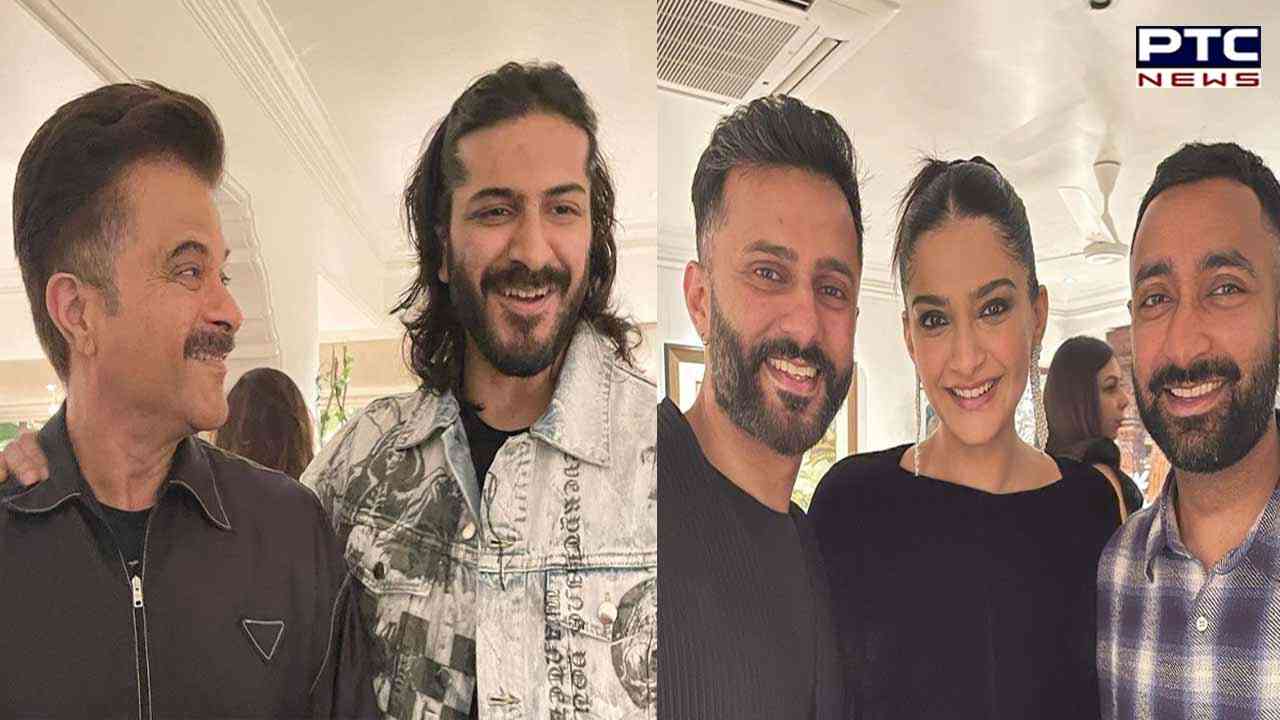 New Delhi , January 4 : The ‘Delhi 6’ actor Sonam Kapoor leaves no chance to spend time with family and her children.

Recently, actor can be seen having a lavish family get-together over the Holiday Season.

Sonam Kapoor took to his Instagram handle and dropped some comfy moments with rest of the Kapoor family.

She captioned the post, "the past 10 days ... Grateful and wish everyone a happy & fulfilling New Year #everydayphenomenal.”

The first image showcased Sonam Kapoor dressed in a plain black dress with long silver earrings as she posed with her husband as well as her brother, actor Harshvarrdhan Kapoor as the trio rested on a comfy sofa. 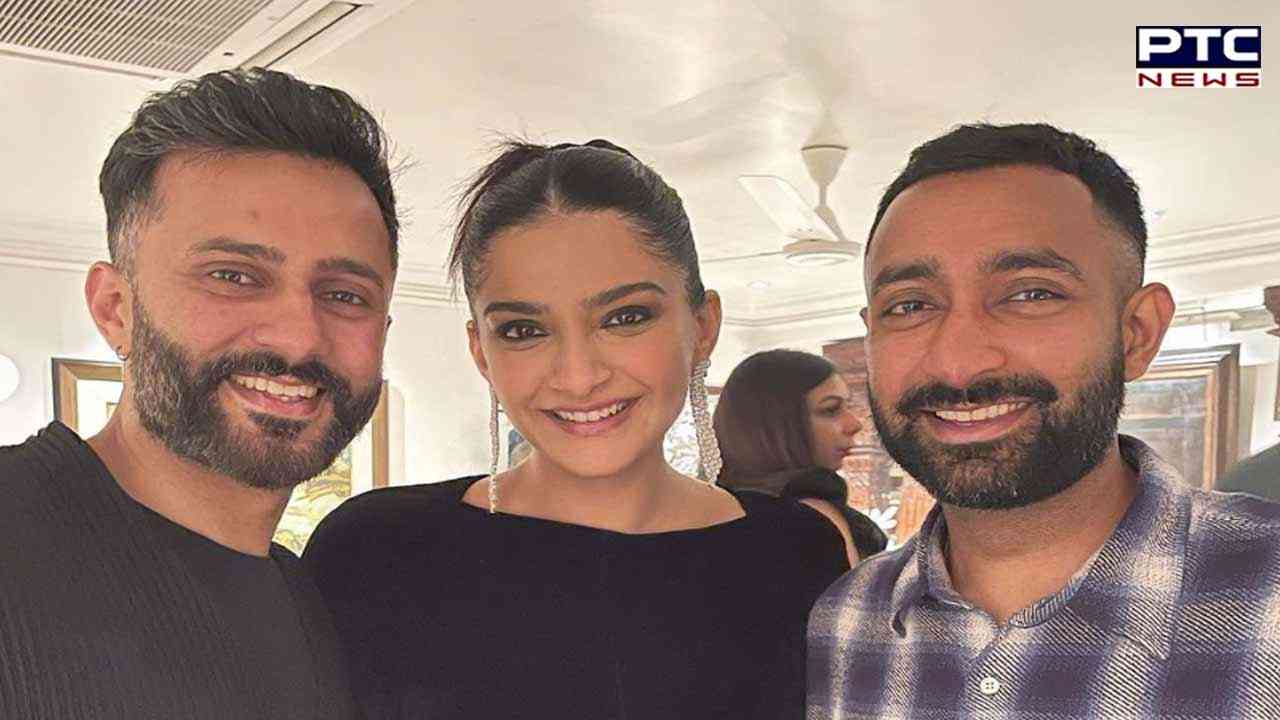 In next glimpses of pictures she can be seen stretching in a room with lots of Yoga mats.

In other series of pictures she was also seen posing with her husband Anand, and younger brother Anant Ahuja. Her father, Bollywood actor Anil Kapoor was also spotted in the Holiday festivities.

Meanwhile, on the professional front, Sonam will be next seen in the upcoming film 'Blind' directed by Shome Makhija, starring Purab Kohli, Vinay Pathak and Lillete Dubey in prominent roles. The official release date of the film is still awaited.