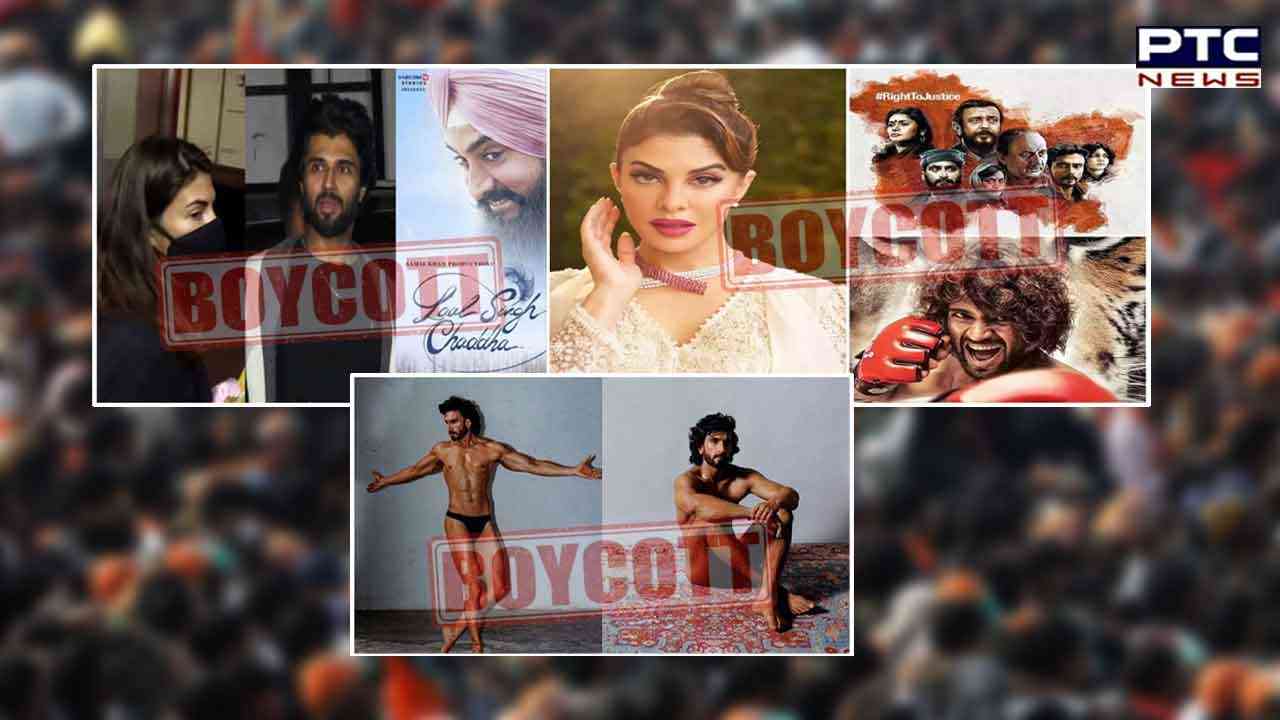 Mumbai , December 10 : Controversies go synonymous with the Entertainment industry! And 2022 was rather full of them.

Bollywood celebrities are known to get involved in some controversy or another and as mentioned above, this year was no different.

As 2022 is coming to an end, we thought of going down memory lane and walking through some of the most talked about controversies of the year.

1. The Boycott trend and its effect on Laal Singh Chaddha

Right before the release of 'Laal Singh Chaddha,' Twitter users started trending the hashtag #BoycottLaalSinghChaddha, asking people to not watch the movie. At first, it looked harmless, just a group of trolls creating some hysteria around the film, however, when the film was declared a box office flop, people realised the seriousness.


The Kashmir Files was screened at the Internation Film Festival of India which was held in Goa last month. However, things turned ugly at the closing ceremony of IFFI, when the head of Jury Nadav Lapid addressed the audience and called the film "propaganda, vulgar".


"All of us were disturbed and shocked by the 15th film, The Kashmir Files. That felt like a propaganda, vulgar movie, inappropriate for an artistic competitive section of such a prestigious film festival. I feel totally comfortable openly sharing these feelings here with you at this stage. In the spirit of this festival, we can surely also accept a critical discussion, which is essential for art and life," said Nadav at the festival's clo

Ranveer got embroiled in a controversy after posing nude for a magazine photoshoot earlier this year. An FIR was filed against him post that.

On August 17, 2022, a supplementary charge sheet filed by the ED in the Rs 200 crore extortion case against conman Sukesh Chandrashekar in a Delhi Court mentioned the name of Jacqueline Fernandez as an accused.

And ever since, the actress has been embroiled in a controversy that refuses to die down.


Jacqueline is currently on bail and conman Sukesh is behind bars. The matter is still being investigated.

ED grilled Actor Vijay Deverakonda for more than nine hours in connection with the PMLA case registered after a complaint was filed with the central agency stating that hawala money was invested in the movie 'Liger' by a top Telangana Rashtra Samithi leader.

According to sources, Vijay was questioned in a case related to an alleged FEMA (Foreign Exchange Management Act, 1999) violation.