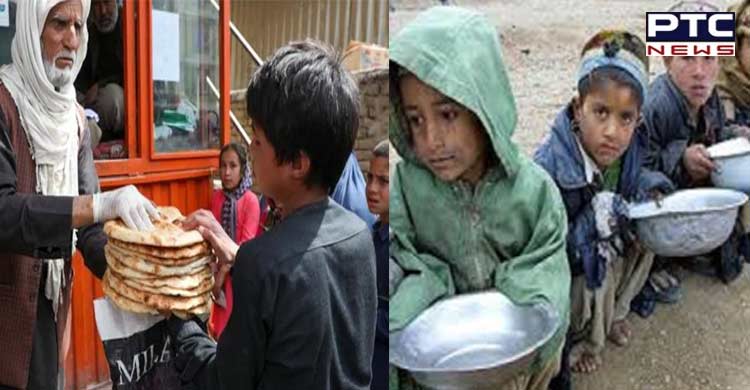 Kabul, May 6: Since the Taliban takeover, Afghanistan has been grappling with an acute food crisis, with over 22 million people, or more than half of the country's population suffering from severe hunger and the majority unable to anticipate when their next meal will arrive, according to the United Nations.

More than 97 per cent of Afghans were facing an acute food crisis, the United Nations said, according to a report in Khaama Press. This represents a considerable increase from September 2020, when over 14 million people were on the brink of starvation. 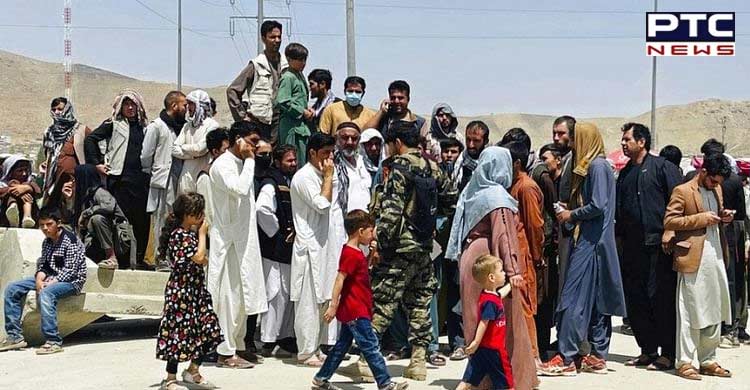 Living costs and food prices have skyrocketed since the Taliban took control of the Afghanistan in August last year, and the Afghan newspaper report cited World Bank findings saying that incomes are likely to have fallen by around a third since the capture of power.

In March 2022, the United Nations World Food Programme in Afghanistan provided financial and food aid to 376,139 people in Kabul, with the latest figures for those helped during Eid still being recorded, Khaama Press reported.

Analysts pointed out that for most Afghans, Eid-Ul-Fitr was just another day of struggle to feed their families as Muslims throughout the world celebrated Eid-Ul-Fitr. 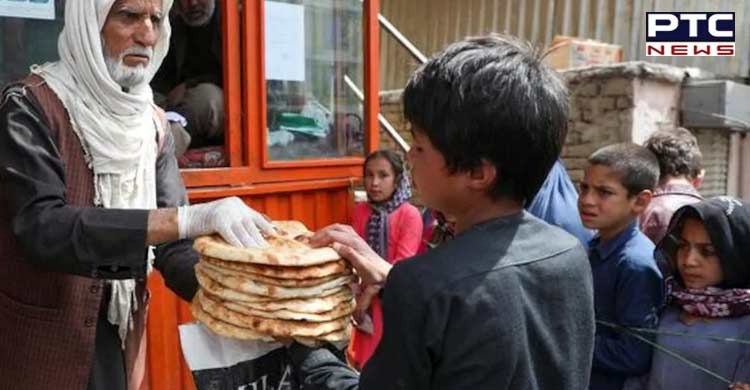 The Islamic Emirate of Afghanistan-controlled government has been cut off from the international economy since the fall of Kabul in August and the withdrawal of American soldiers, leading to a financial crisis, severe poverty, and the loss of essential public services including health care. 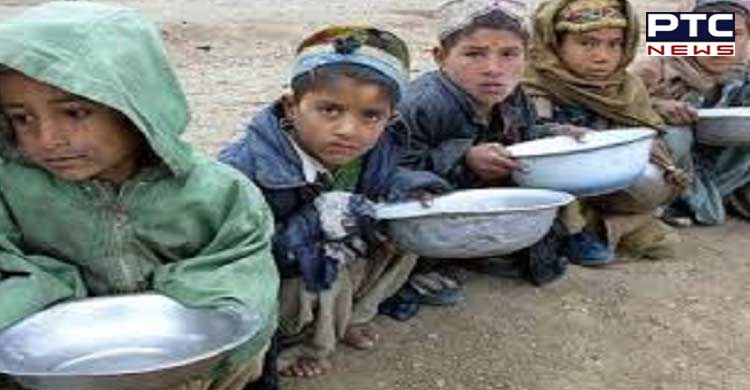