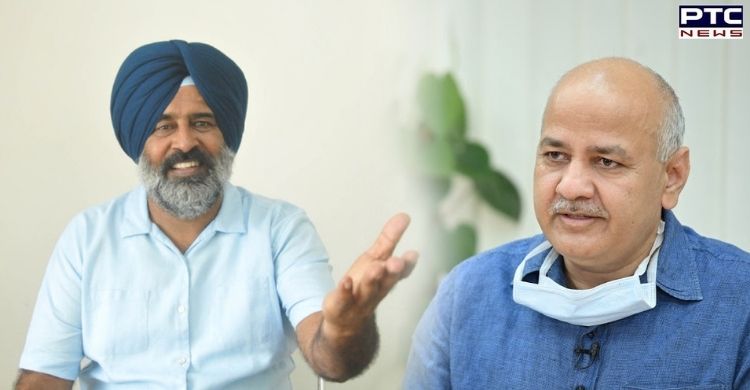 Punjab Assembly Elections 2022: Punjab Education Minister Pargat Singh on Wednesday slammed the Aam Aadmi Party over education policies of the Delhi government in the national capital and called it a "fake education model of Arvind Kejriwal".

Slamming Delhi Education Minister Manish Sisodia, Singh tweeted, "Sisodia Ji, My promise is with Punjab, I will not let you get away! Where is the list of 250 schools and their performance? Arvind Kejriwal Ji, what you wanna hide? Why are you saving Sisodia Ji and letting him do Nautanki?" 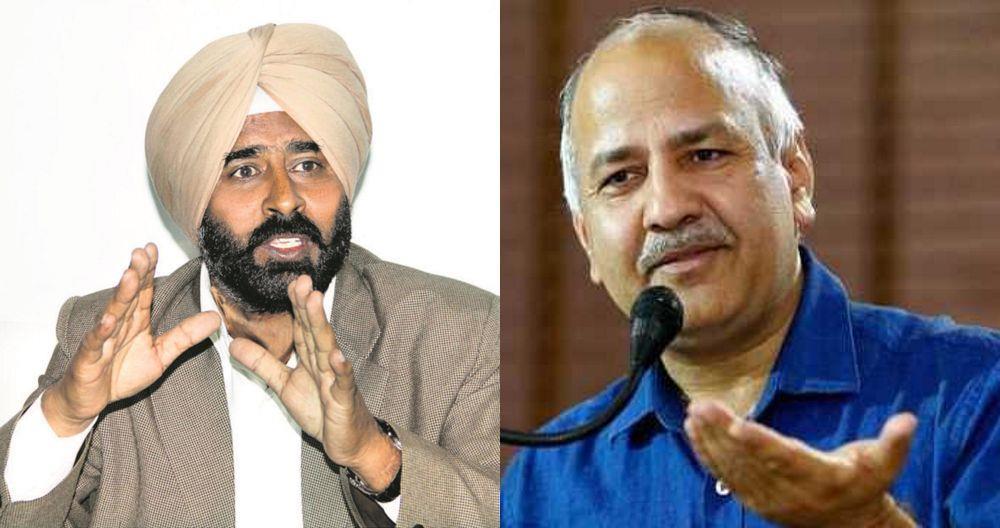 "Today I will expose Kejriwal Model of Education. Here are my questions... Why are you not comparing your education model with Sheila Dixit? Is this the reason? - 10th result of Delhi government schools worse than that of Sheila Dikshit's government. FYI: Punjab's 10th result has been consistently improving since Congress came in power," Congress leader Singh said. 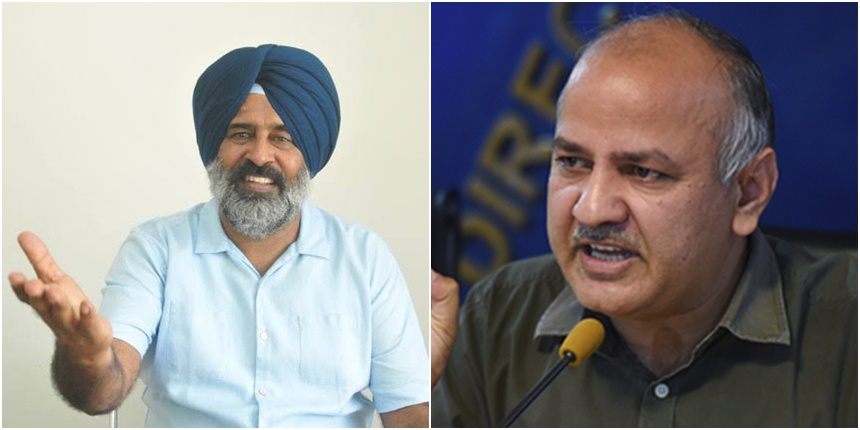 "In the last three years, the number of children in government schools in Punjab has increased by a record 5 percent, 14 percent, and 14 percent which is the biggest increase in history," he said. 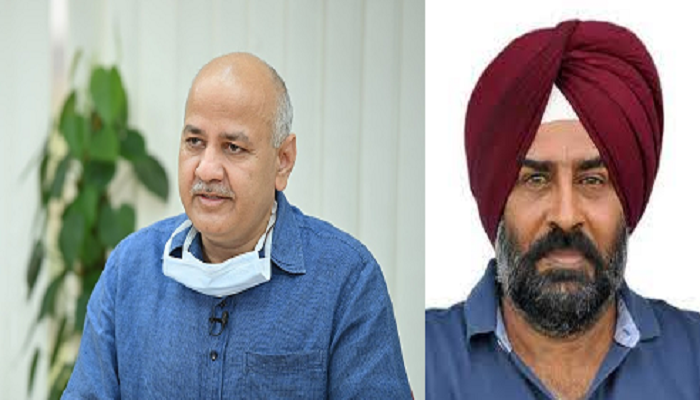 Lauding the efforts of the Punjab government, Pargat Singh said, "Punjab recruited about 9000 new teachers in the last four years. It is expected that by December, about 20,000 will be recruited. Out of them recruitment of 10,000 master cadres and 2,000 physical education teachers have already been approved by the Punjab government."

Punjab Education Minister further alleged that the ratio of children to teachers (35:1) is low in Delhi schools. "The student-teacher ratio in Punjab is 24:1, which is one of the best in India," he said.

"Kejriwal, you promised to give jobs to 8 lakh youth. But RTI says 440 jobs given in 6 years! FYI: Crores were also spent in its advertisements," he said.

"This conference highlights the Fake Education model of Arvind Kejriwal in Delhi," he said. Punjab Assembly elections will be held in 2022.