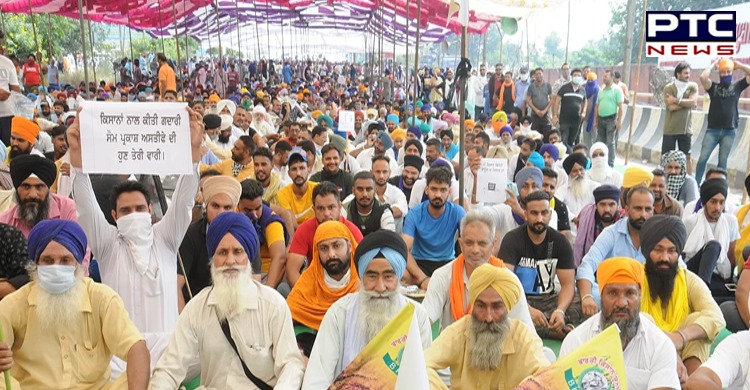 On Monday, the Kisan Sansad being run in Jantar Mantar, parallel to India's Parliament throughout this monsoon session, was an exclusive all-women Sansad. 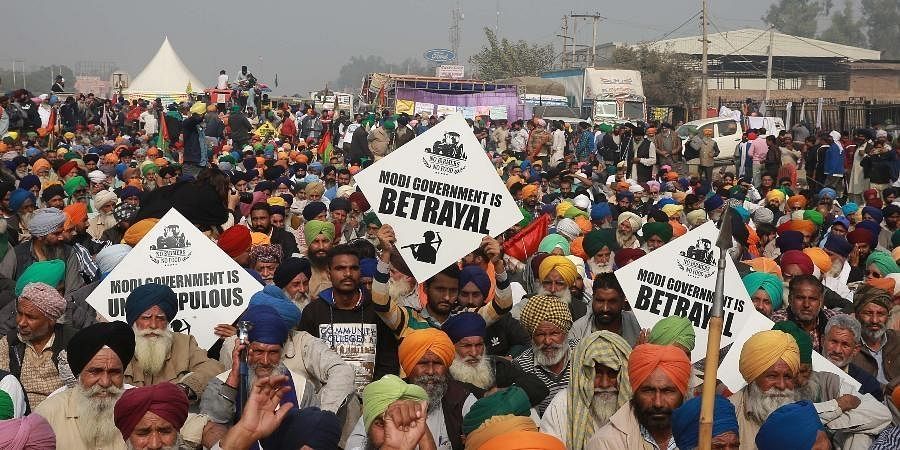 Likewise, a resolution was passed unanimously in the Women Farmers' Parliament that despite the immense contribution of women to Indian agriculture, they do not have the dignity and status that they ought to - in the farmers' movement, the role of women farmers has to be strengthened through well-thought-out steps.

The Mahila Kisan Sansad also resolved unanimously that there should be 33 percent reservation for women in the Parliament and State Legislatures, on the pattern of local bodies like Panchayats.

Meanwhile, the Samyukta Kisan Morcha launched Mission Uttar Pradesh and Uttarakhand and announced that the Mission will be formally started with a massive rally in Muzaffarnagar on September 5, 2021.

Under Mission Uttar Pradesh and Uttarakhand, it was announced that the current farmers' movement will be taken to every village of the two states, to strengthen it the way it has happened in Punjab and Haryana.

Through this, the 'anti-farmer Bharatiya Janata Party (BJP)' and its allies will be resisted and boycotted everywhere, like their leaders are facing boycotts and protests in Punjab and Haryana, Samyukta Kisan Morcha said in a statement.

The Morcha has called upon farmer unions and other progressive forces to join hands, and as part of the Mission, free up all toll plazas in the states. Protests would be organised at Ambani and Adani entities in the states. BJP and allied parties will also face protests in their various programs, and their leaders will face a social boycott.