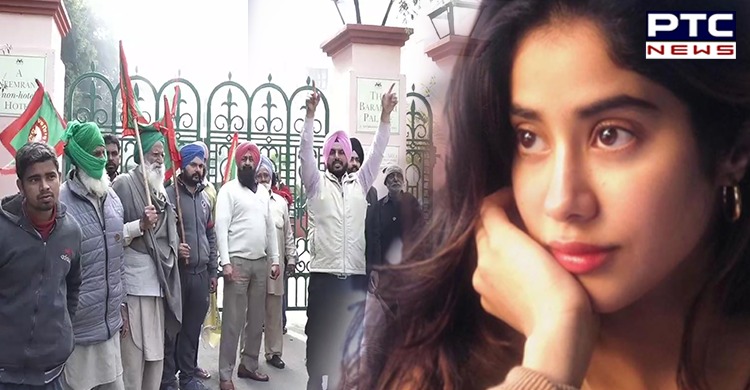 Bollywood actor Janhvi Kapoor faced the outrage of farmers in Patiala, Punjab, as the shooting for her upcoming film Good Luck Jerry was stopped near Bhupindra road after a group of protesters reached the location and disrupted the shoot.

Likewise, Janhvi Kapoor and other crew members had to return to the hotel. Not only this, the farmers protested outside the hotel as well. 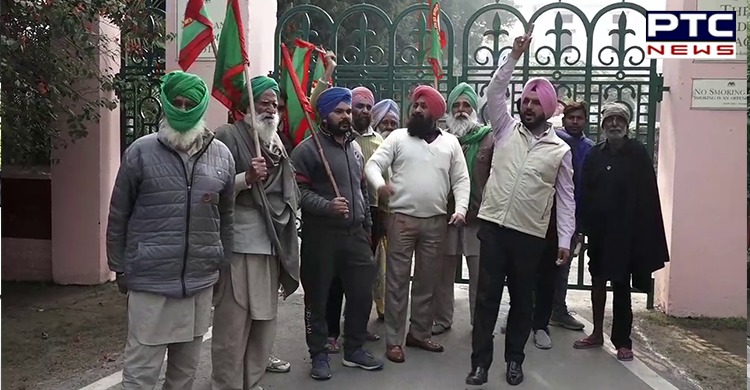 As per the report, Janhvi Kapoor was shooting for the Bollywood film Good Luck Jerry in Patiala. The crew had arrived at Bhupindra road on Saturday for the shoot while a large number of farmers rushed to the spot and asked them not to shoot.

The team tried to talk to farmers in Punjab's Patiala but no solution was found. Amid outrage of farmers, the team stopped shooting and walked towards their hotel. 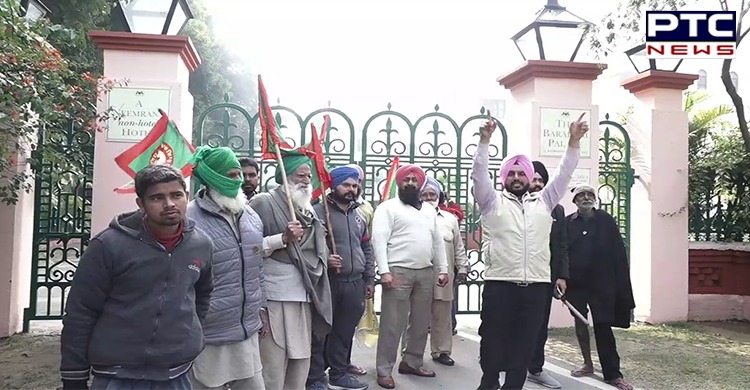 Farmers in huge numbers have been protesting at Delhi borders for over two months now. The government and farmers' organisations held 11 rounds of meetings but no conclusion was found. 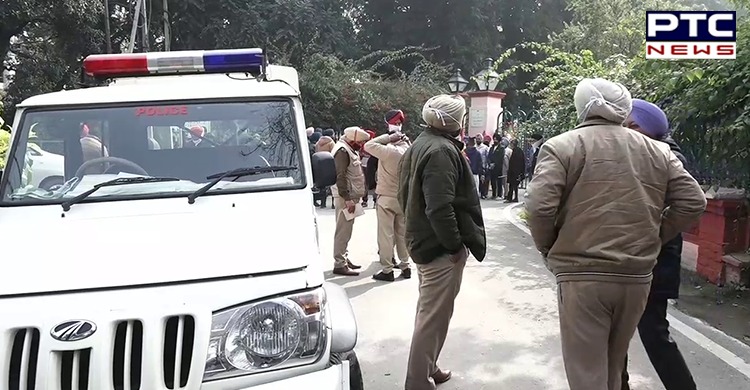