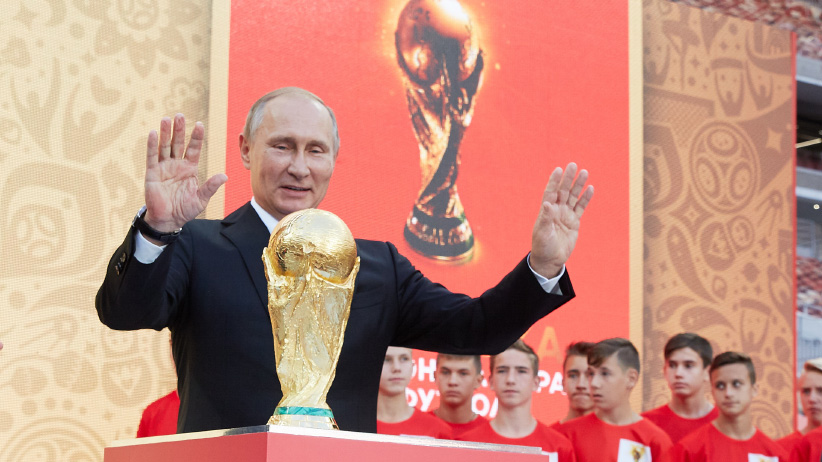 Russian President Vladimir Putin will attend the World Cup final between France and Croatia in Moscow's Luzhniki Stadium on Sunday, the Kremlin said in a statement. 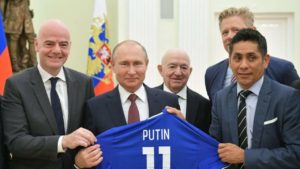 Putin will be joined by several world leaders, including France's Emmanuel Macron, Croatian Prime Minister Kolinda Grabar-Kitarovic and Sheikh Tamim bin Hamad al-Thani of Qatar, where sport's largest event will next be held in 2022. 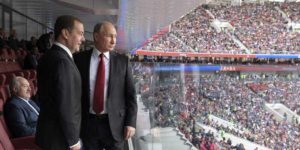 Beset by delays in finishing stadiums and infrastructure in the build up to the tournament -- and amid fears of the type of racism or hooliganism that has plagued the Russian game in recent decades -- the World Cup is roundly being viewed as a huge success for Russia.

FIFA president Gianni Infantino, whose organisation has been dogged by allegations of corruption and impropriety, said Friday that Russia 2018 had been the "best World Cup ever", adding that the whole world "fell in love with Russia" for hosting the tournament. (AFP)