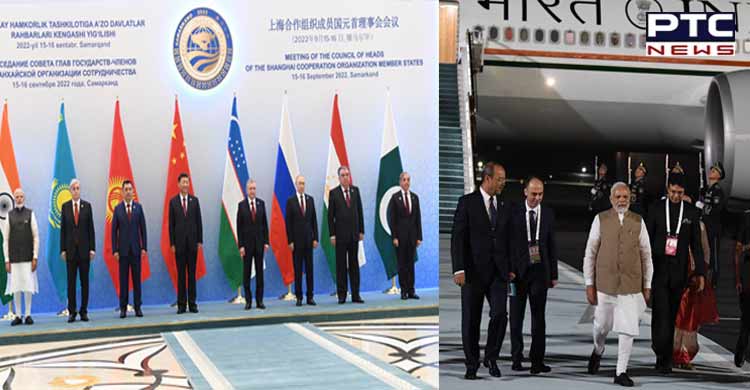 The Prime Minister's Office tweeted the pictures of PM Modi meeting the leaders of other SCO member states in Uzbekistan on its official Twitter handle. Ahead of the SCO State of Heads summit, the security in the region is beefed up and air patrolling was underway at the congress centre in Samarkand, Uzbekistan. 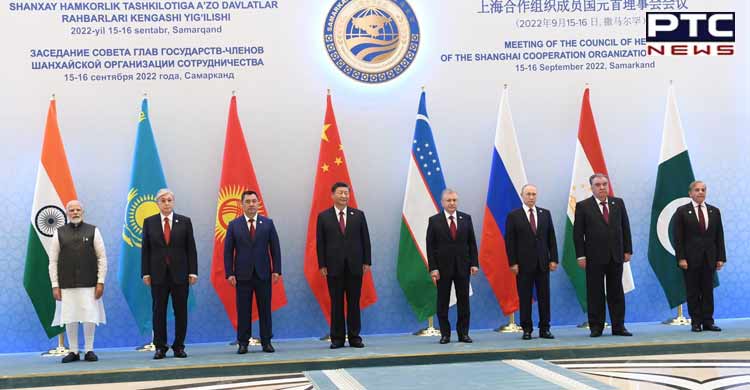 The summit commenced on Friday in Samarkand, Uzbekistan, after two years of the Covid-19 pandemic. Prime Minister Narendra Modi arrived in Samarkand on Thursday evening to take part in the SCO Summit.

During the summit, the leaders are expected to review the activities of SCO and discuss prospects for future cooperation. Uzbekistan is the current chair of SCO 2022 and India will assume the annual rotational presidency of the SCO at the end of the Samarkand Summit.

Prime Minister Narendra Modi is expected to meet Russian President Vladimir Putin and Uzbekistan President Shavkat Mirziyoyev on the sidelines of the SCO summit and is likely to have some other bilateral meetings.