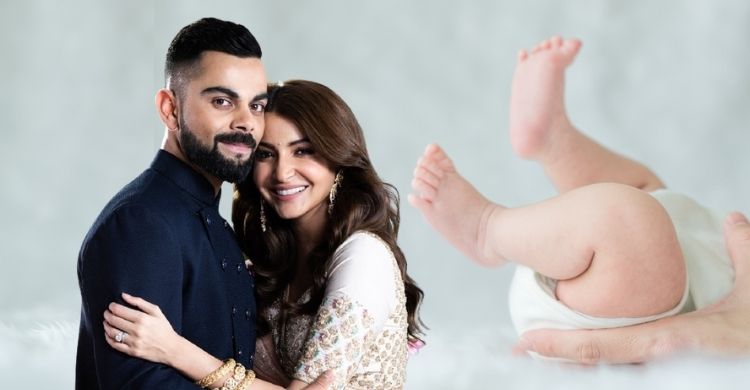 Virushka Baby Girl picture out? After Team India prevented Australia from winning Sydney Test, the Indian skipper Virat Kohli and his wife Anushka Sharma were blessed with a baby girl on Monday (January 11).

One of the adorable couples of India, Virushka, had announced their pregnancy when the whole nation was under lockdown and since then, the fans of the couple had been waiting for the arrival of their newborn.

Also Read | Watch Virat Kohli and Anushka Sharma's video from the field; asking is she has eaten 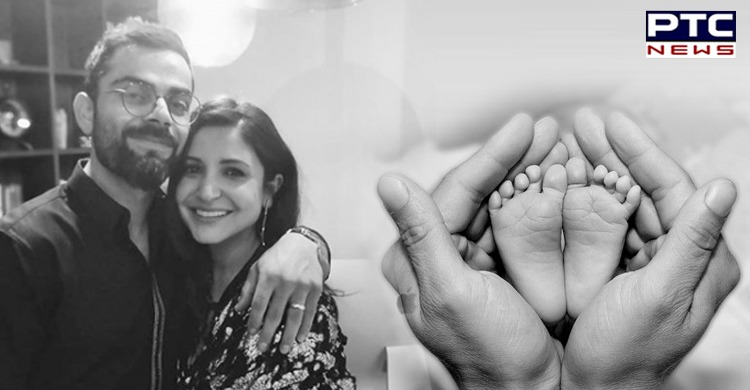 Virat Kohli expressed his happiness across social media platforms as he shared the news of him turning into a father.

He wrote, "We are thrilled to share with you that we have been blessed with a baby girl this afternoon. We thank you all for your love, prayers, and good wishes." "Anushka and the baby are both healthy and we are feeling beyond blessed to start this new chapter of our lives. We hope that you can respect our privacy at this time," added Kohli added. Following the news, social media poured love and congratulatory posts from all corners.

Later, Virat's elder brother Vikas Kohli took to Instagram to share the news. He captioned the post, "Happiness overboard .... angel in the house." Moreover, fans were confused if Vikas has posted a picture of Virushka's baby girl in it. 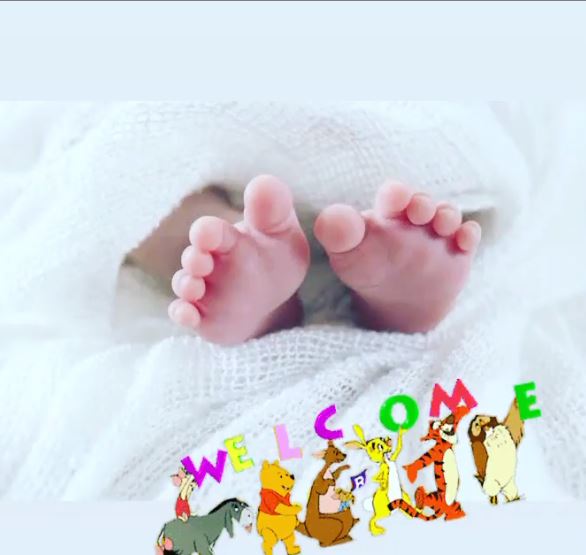 However, there is no confirmation if it is a representational image or a sneak peek of Virat Kohli and Anushka Sharma's baby girl. As expected, the post went viral in no time.