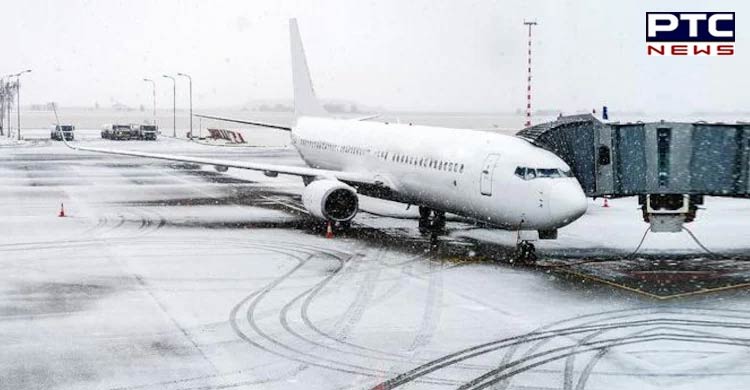 Srinagar (Jammu and Kashmir), February 23: The Srinagar airport on Wednesday informed that all flights of all airlines have been cancelled following continuous snowfall.

The authorities further informed that all passengers would be adjusted in the next available flight. A total of 41 flights were cancelled, including all scheduled ones. Earlier, the Srinagar airport reported that all flights of all airlines were delayed as the visibility reduced to 400 m in the area, although snow clearing operations are underway on the runway and on the Apron. 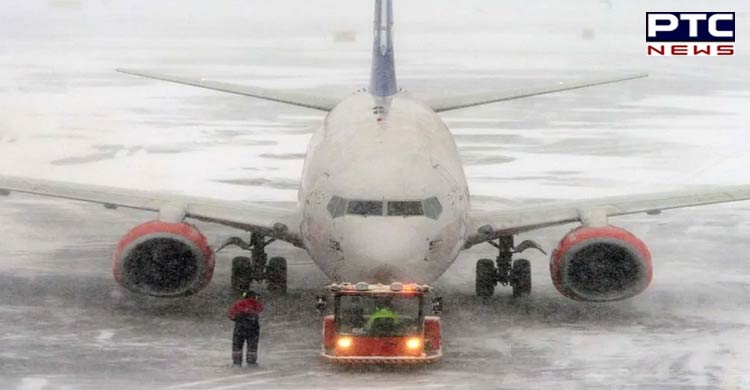 According to the India Meteorological Department, Srinagar recorded 59mm of rainfall in the past 24 hours (recorded from 8:30 am of February 22 to 8:30 am of February 23). The IMD also states that the very next day, Srinagar will face a partly cloudy sky with the possibility of rain or thunderstorm or duststorm.

Meanwhile, National Highway 44 has been closed for vehicular traffic at Cafeteria Mod and Morag due to a landslide and shooting stones triggered by incessant rainfall and at Panthial and due to accumulation of snow on the highway in Quazigund area, said the police on Wednesday. 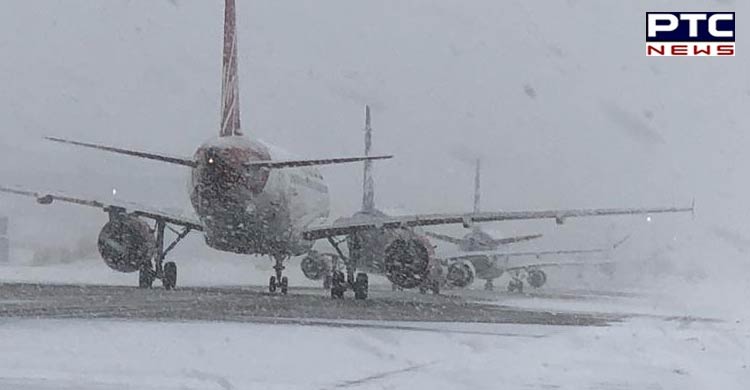 Around 300 Kashmir Valley-bound trucks have got stranded in Banihal in the Ramban district due to snowfall. Earlier, continuous snowfall in Kashmir led to the delay in flights at the Srinagar airport and reduced the visibility to 400m in the area. 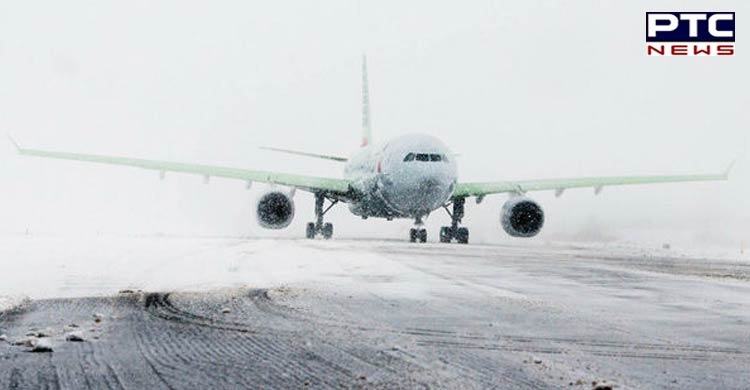