Former Chief Minister of Gujarat, Keshubhai Patel, passes away at 92 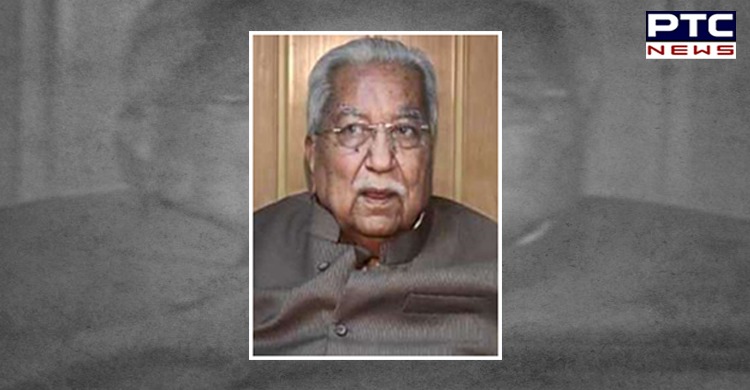 Keshubhai Patel Death: Former Chief Minister of Gujarat, Keshubhai Patel, on Thursday, passed away at the age of 92. He was admitted at a hospital in Ahmedabad. Meanwhile, President Ram Nath Kovind, PM Narendra Modi, Union Minister Rajnath Singh among the others shared condolences to the former CM of Gujarat.

Ram Nath Kovind, responding to Keshubhai Patel's death, said that "With the demise of Keshubhai Patel, former Gujarat chief minister, the nation has lost a stalwart leader. His long public life was dedicated to improving the lives of millions, especially in villages. As champion of farmers’ causes, he enjoyed extraordinary rapport with masses." 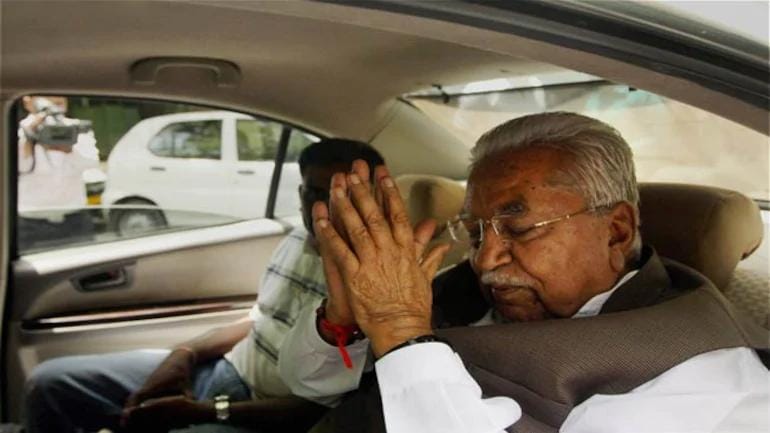 "Keshubhai Ji’s dogged determination for social service and commitment to Indian ethos will remain exemplary for all. My condolences to his family and friends," he added.

PM Narendra Modi, in a series of tweets: "Our beloved and respected Keshubhai has passed away…I am deeply pained and saddened. He was an outstanding leader who cared for every section of society. His life was devoted towards the progress of Gujarat and the empowerment of every Gujarati." 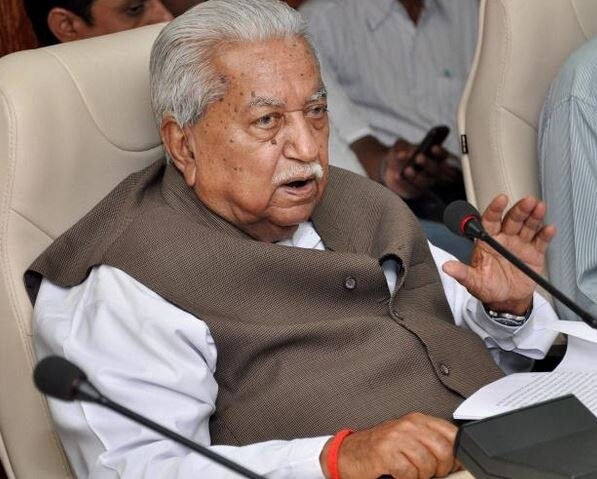 "Keshubhai travelled across the length and breadth of Gujarat to strengthen the Jana Sangh and BJP. He resisted the Emergency tooth and nail. Issues of farmer welfare were closest to his heart. Be it as MLA, MP, Minister or CM, he ensured many farmer friendly measures were passed," he added.

"Keshubhai mentored and groomed many younger Karyakartas including me. Everyone loved his affable nature. His demise is an irreparable loss. We are all grieving today. My thoughts are with his family and well-wishers. Spoke to his son Bharat and expressed condolences. Om Shanti," he concluded. 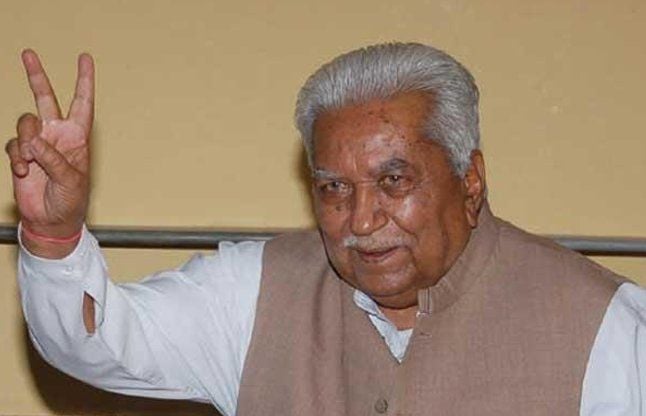 Meanwhile, Union Minister Rajnath Singh tweeted: "Shri Keshubhai Patel will always be remembered for his unwavering commitment to serve the people. Former Chief Minister of Gujarat, Keshu Bhai was a political stalwart who played a significant role in strengthening the BJP in the state. Deeply pained by his demise today."

"Keshubhai Patel ji was an effective administrator who left an indelible mark in public life. I offer my tributes to the departed leader. In this hour of grief, I express my heartfelt condolences to his family and well-wishers. Om Shanti," he added.

BJP leader Sunil Deodhar said "Saddened to hear the passing away of Gujarat's Former Chief Minister and veteran leader of BJP Shri Keshubhai Patel Ji. His demise will create a void in the political spectrum of Gujarat. My deepest condolences to his family."

Minister of State for Home Affairs, Government of India, G Kishan Reddy, said "Deeply saddened by the passing away of Shri Keshubhai Patel Ji, Former Chief Minister of Gujarat and a stalwart of the BJP. In his passing, we have lost a seasoned politician, an able leader and a great public administrator. My heartfelt condolences to his family."