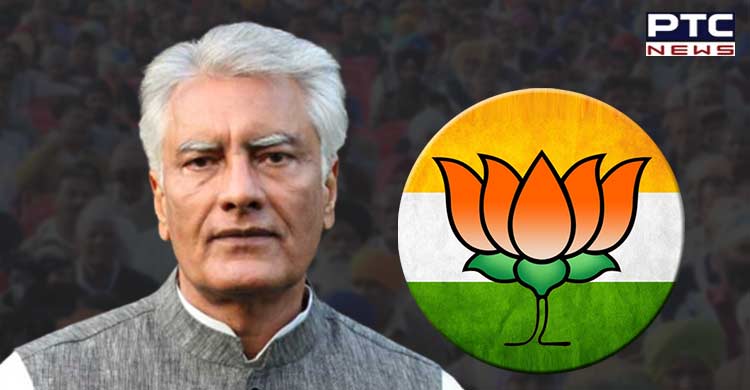 Sunil Jakhar had quit the Congress earlier this week. He had made the announcement on Facebook while going LIVE. Former Punjab Congress chief Sunil Jakhar dropped a big bombshell when the party's mega brainstorming conclave - 'Chintan Shivir' - entered the second day in Rajasthan. He said, "Goodbye, goodluck Congress.' 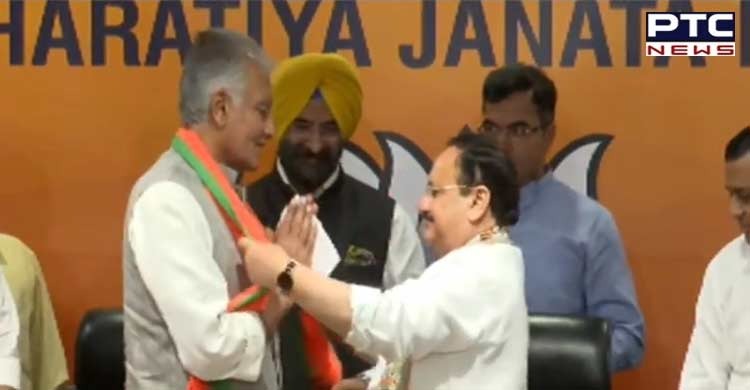 Welcoming Jhakhar into the party, JP Nadda said, "I welcome Sunil Jakhar to the Bharatiya Janata Party. He is an experienced political leader who made a name for himself during his political career. I am confident he will play a big role in strengthening the party in Punjab."

"Three generations of my family served the Congress party over the last 50 years. Today, I have broken the 50-year-old tie with Congress over issues of nationalism, unity and brotherhood in Punjab," said Sunil Jakhar after joining the BJP.

Sunil Jakhar was stripped from all posts of the Congress. 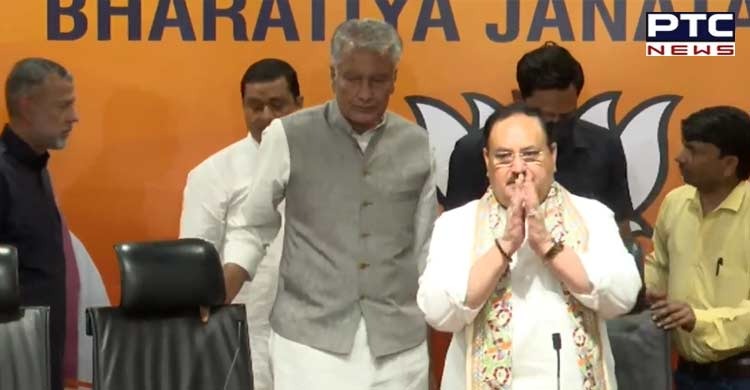 On April 11, Congress leaders KV Thomas and Sunil Jakhar were issued show-cause notices for breaching party discipline. "I don't hold any post (in the party); I have an ideology. I want to ask Sonia Gandhi that being Congress president, doesn't she know that I hold no position in the party? Then why a show-cause notice is being given to me?" he asked Congress president Sonia Gandhi.