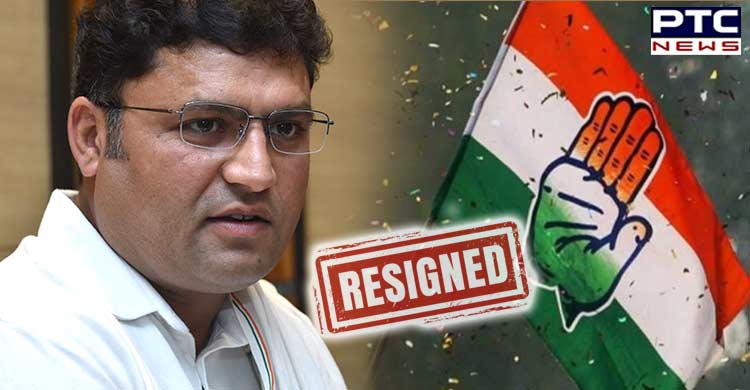 In a huge blow to Haryana Congress, former party chief Ashok Tanwar on Saturday resigned from the primary membership of the party ahead of the Haryana Assembly elections 2019. He said, “the people who are well established in the system, the way they exploit people, they sit in AC rooms, go for foreign trips and earn money for 5 years. But right before polls, they appear, as if they are Gods and Goddesses, lekin karam devi-devta wale nahi hain, karam rakshasi hain (their work is not like God and Goddesses, but villainy)”.

Tanwar took it to twitter with a four-page resignation letter to Congress president Sonia Gandhi in which he stated that “Congress is going through existential crises, not because of his political opposition but because of serious internal issues. He wrote: “After long deliberations with party workers and for reasons well known to all Congressman and public, I hereby resign from the primary membership of the @INCIndia.”