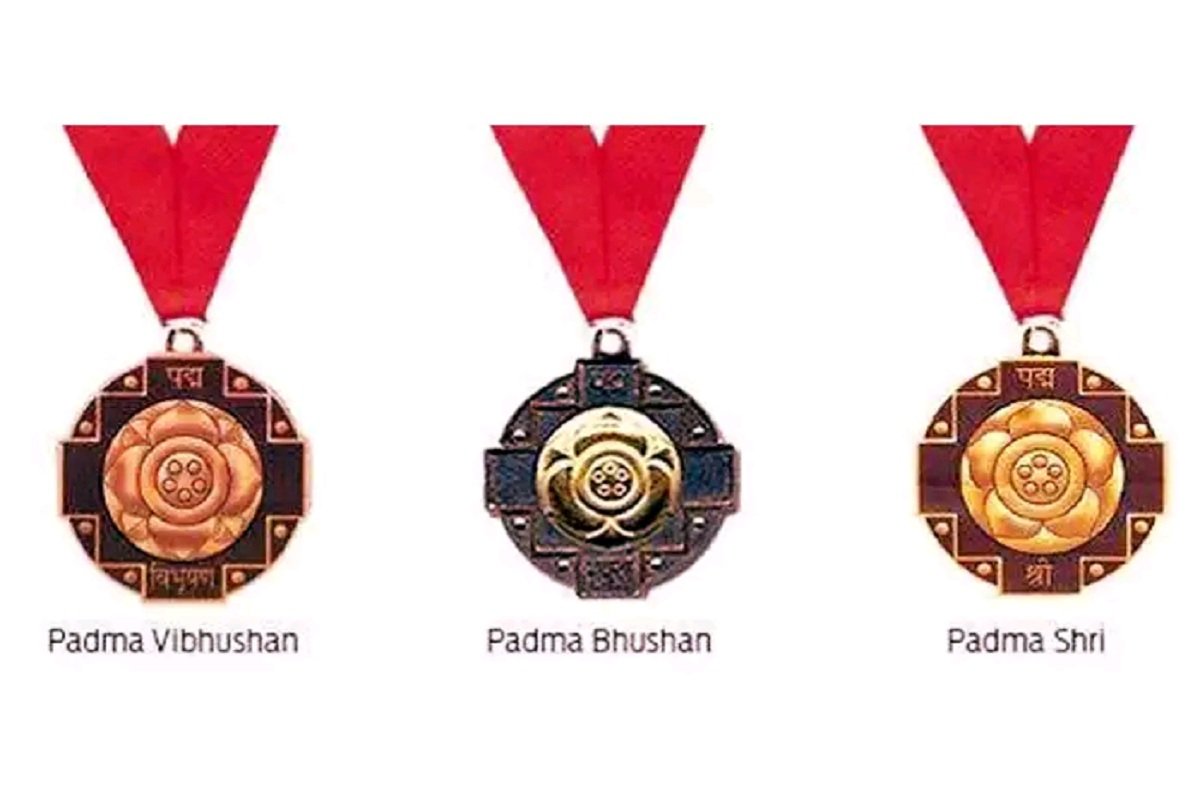 The Padma Vibhushan Awards, one of the highest civilian awards conferred by the President on the eve of Republic Day every year, have been announced.

The Padma Vibhushan Awards are usually announced a day before Republic Day.

These awards were instituted in the year 1954 and are conferred in three categories- Padma Vibhushan, Padma Bhushan and Padma Shri.

Even though these awards do not amount to a title and cannot be used as a suffix or prefix to the awardees’ name, the recipients are given a small replica of the medallion, which they can wear during any ceremonial or state functions.

The Padma Vibhushan is awarded for exceptional and distinguished service. This year, seven people have been honored with this award.

This year has 103 Padma Shri recipients, including four from Punjab.