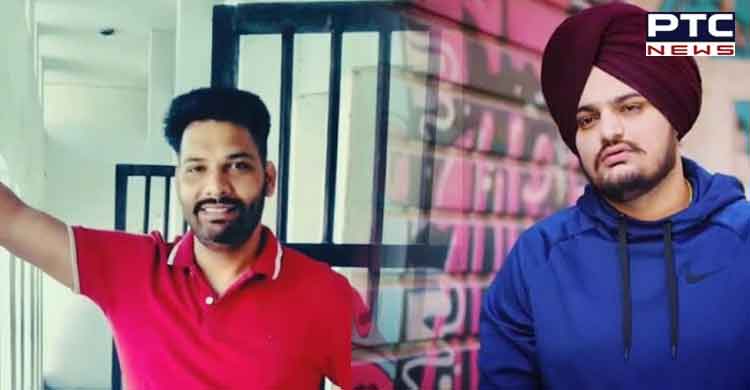 Notably, Shubhdeep Singh Sidhu Moosewala was shot dead by some armed miscreants near his house at Moosa village in Punjab's Mansa on Sunday.

The message reads: "Sat Sri Akal to all the brothers and sisters, mothers and elders. I want to share one thing with all of you. now they have killed #DalerJattSidhu our brother then our duty is to let us know Whether it is Punjab or Canada, the US , anyone giving information on Sidhu Moosewala killing will be given a reward of Rs 5 lakh and the name will be kept confidential."

Bhuppi Rana is an associate of Neeraj Bawana and Babita group. Earlier, he had supported Bollywood actor Kangana Ranaut in a controversy.

On Wednesday, Delhi-based Neeraj Bawana gang had threatened to launch a retaliatory attack amid Sidhu Moosewala's murder in Punjab. In a Facebook post that is doing rounds on social media, the gang said "results would be visible in just two days". The message was uploaded by a Facebook profile named 'Neeraj Bawana Delhi NCR'.

"Jai Baba ki. Got the tragic news. Sidhu Moosewala was our brother from heart. Will deliver results in 2 days," read the FB post. Neeraj Bawana is one of Delhi's top gangsters, and is currently lodged in Delhi's Tihar Jail.