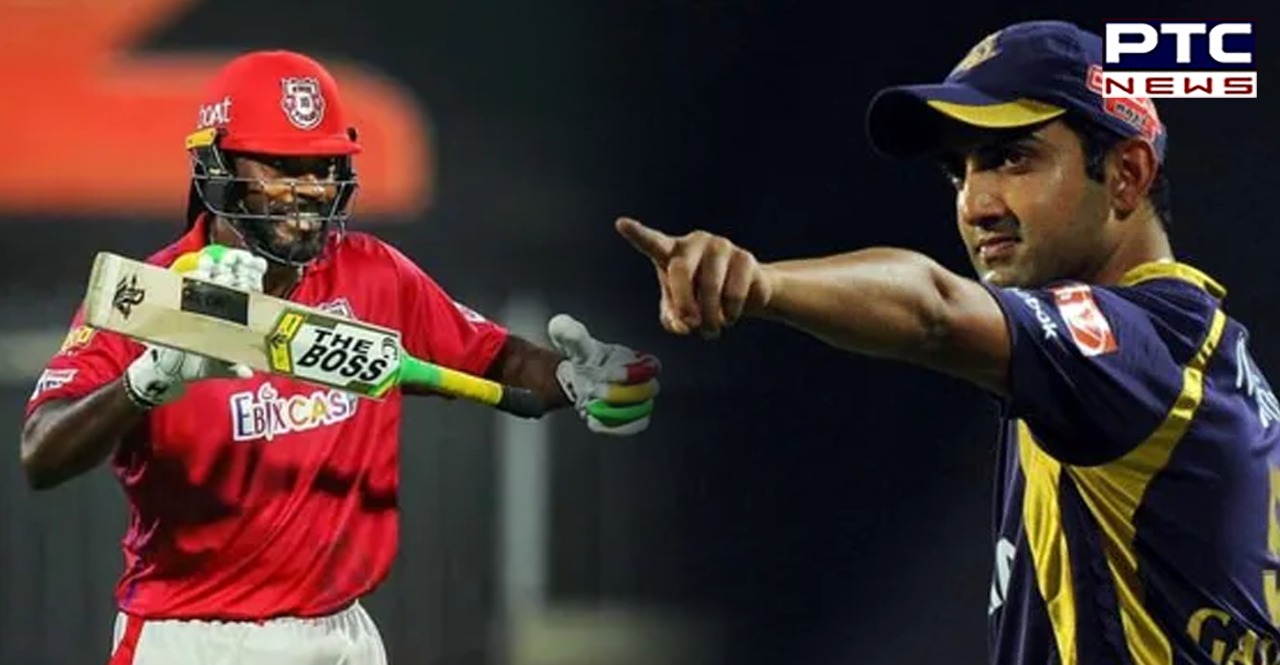 IPL 2021: Former Indian cricketer Gautam Gambhir does not think that Punjab Kings should leave out Chris Gayle from the playing XI.

Punjab Kings has England batsman Dawid Malan, the No. 1 T20I batsman in the world. However, he has not been offered a game as of now. Meanwhile, Gautam Gambhir feels that there was 'no comparison' between Malan and Gayle. Even as he insisted that Punjab Kings should go with Gayle for its match against Mumbai Indians on Friday. 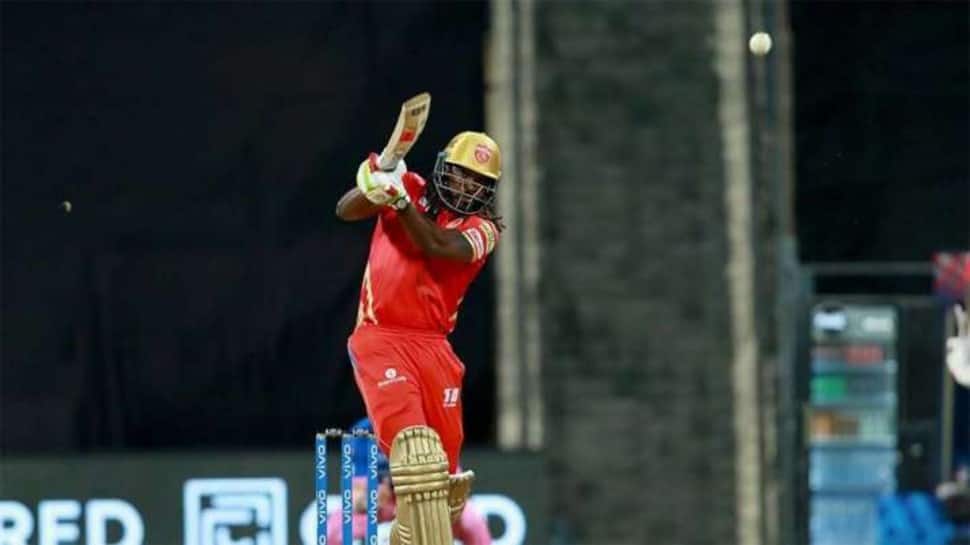 He said that there was no comparison, Chris Gayle in T20 cricket in comparison to Dawid Malan. Yes, Malan is the No. 1 T20 cricketer in the world, he said.

However, he said if you've got to make Gayle bat at No. 3, he will struggle at Chepauk. Chris Gayle should be opening the batting, Gambhir said. He is not convinced with Gayle's position in the Punjab Kings' batting line-up. He said that the Big-hitting is better suited to open the batting.

Since IPL 2020, he has been batting at No. 3 with KL Rahul and Mayank Agarwal opening the innings.