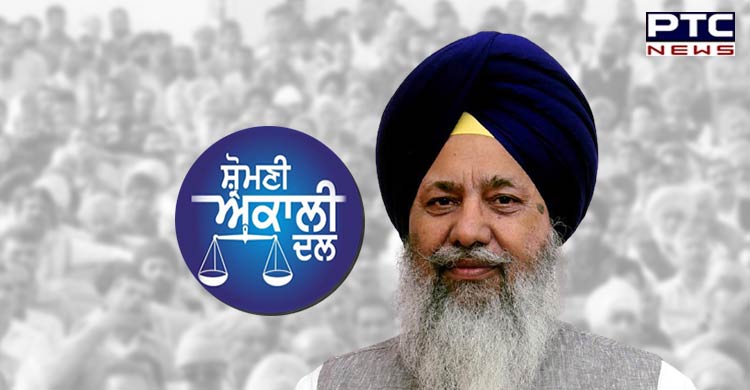 Shiromani Akali Dal's Gobind Singh Longowal who contested the Punjab Assembly elections 2022 from the Lehra constituency. He has been elected as the President of SGPC. In the year 1985, he was elected as MLA from halka Dhanaula. He was re-elected in 1986, 1997 and in 2002 became a minister in the Punjab government. He has also served as Chairman of the District Planning Board, Sangrur. However, he lost the battle as he bagged only 12038 votes.

For all the updates on Punjab election results 2022, click here.