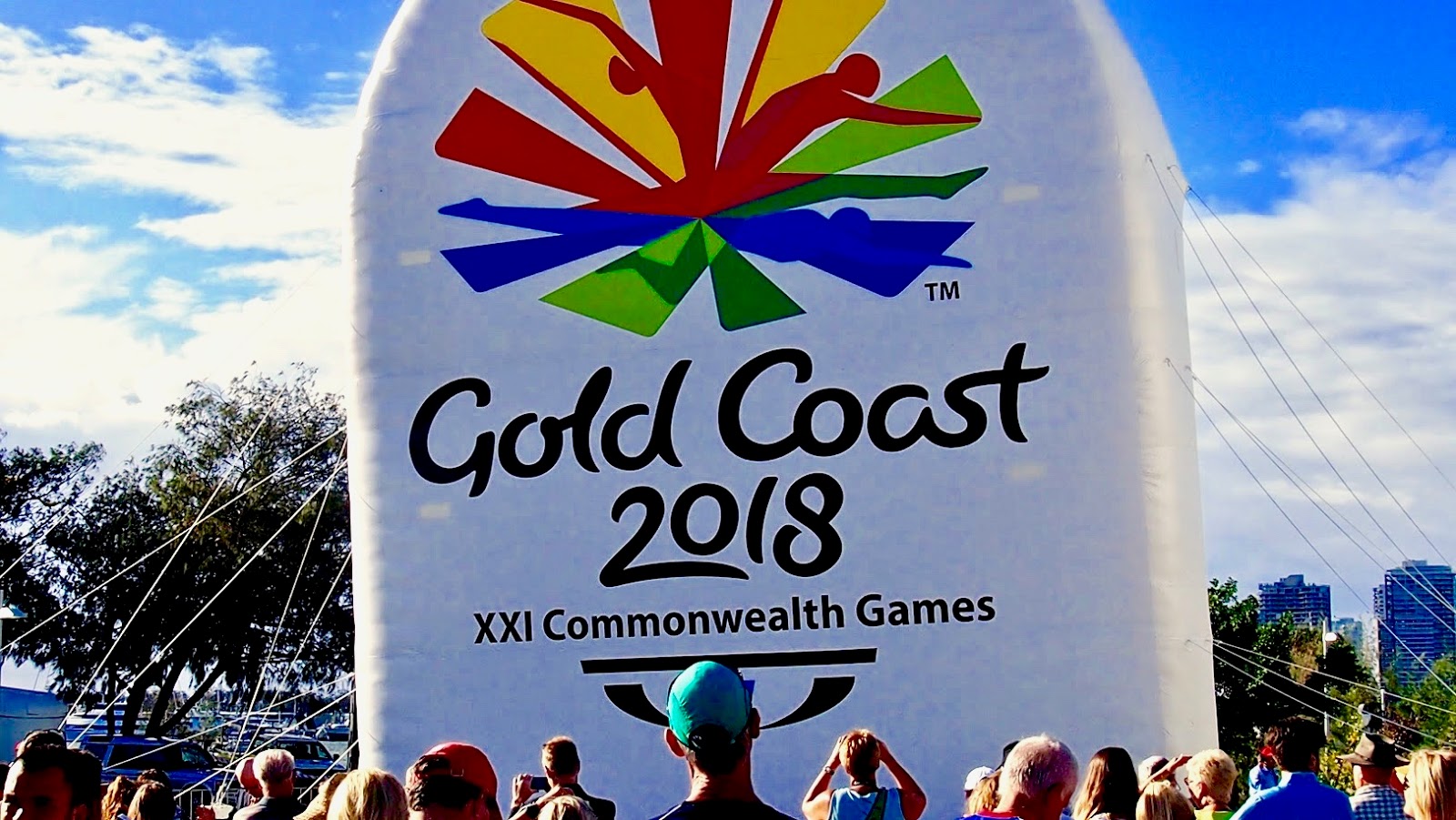 Indian teams, both men and women, thus finished fourth in their respective sections.
Sam Ward, who scored both the goals for England, emerged the top scorer in the men's competition with seven goals, three of which came from penalty corners. Today in the bronze medal match, Sam Ward scored in the seventh and 43rd  minutes.
India also got its solitary goal through a penalty corner conversion. The goal scorer was young Varun Kumar.
Unlike the bronze medal match for women in which English women went on a scoring spree in the last quarter, it was India that dominated the last quarter, putting its best to repeat the pool game performance. India had scored two goals in last 90 seconds to stun England 4-3 in the last pool match to top the table. Today, however, belonged to England as it took the lead first in the seventh minute and again in the 43rd minute and managed to held on to it till the finish.
India tried desperately various combinations but nothing worked against a determined England team that was out to reassert its supremacy over India. The Commonwealth Games, that have come four months before the Asian Games,have provided a great opportunity to do introspection as the challenge in the Jakarta Asian Games in August is expected to be much tougher.
Besides, Korea, Japan, China and Malaysia, Pakistan may emerge as a major threat to India in the Asian Games. Pakistan was the only team that neither won nor lost any of the four pool games. Under new coach Roland Oltmans, Pakistan threatens to revive its supremacy in hockey.
India had its major weaknesses of poor defence and execution of penalty corners exposed during the Games. It also needs to strengthen its midfield in case it wants to use the Jakarta games to qualify for Tokyo Olympics.
-PTC News