Google pays tribute to Betty White on her birth anniversary 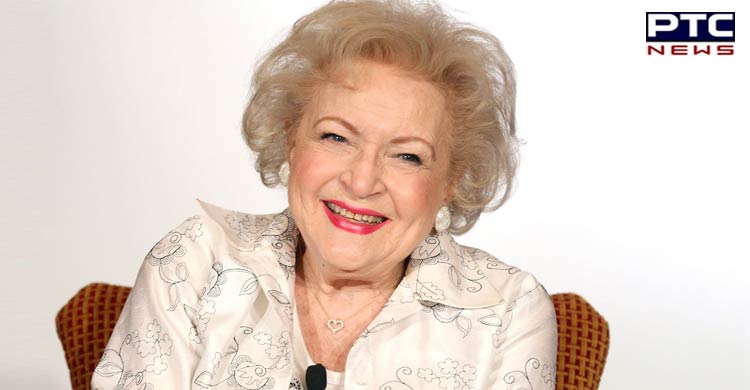 Betty White was not here for her 100th birthday, however, the celebrations continued with Google honouring the first lady of television.

The actor passed away on New Year's Eve, just weeks before her 100th birthday. Google unveiled an Easter egg in honour of actor-comedian Betty White and showered its search page with rose petals, a nod to Rose, her beloved character from 'The Golden Girls'.

To see it, you just have to type her name and it will unlock a special animated Easter egg with rose petals fluttering down over the Search results page, along with a message that says "Thank you for being a friend," the title of 'The Golden Girls' theme song. 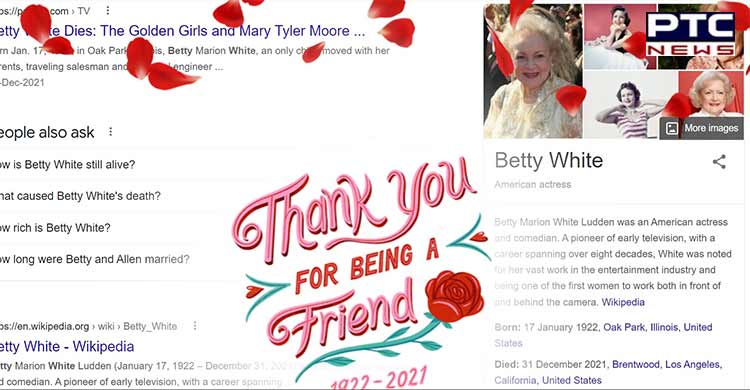 As per White's death certificate, the actor suffered a stroke six days before she breathed her last on December 31, at the age of 99. 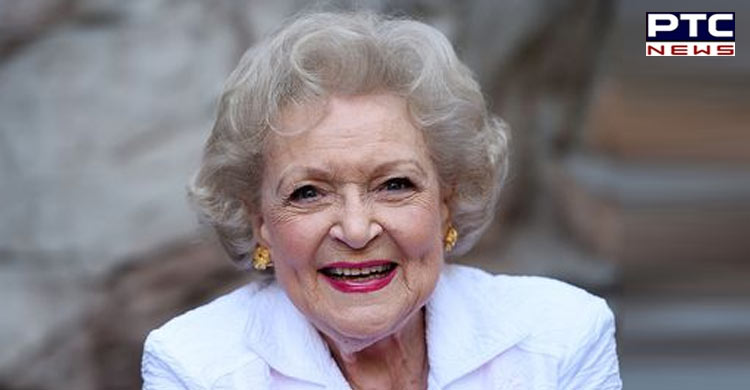 Sue-Ann Nivens on 'The Mary Tyler Moore Show' in the 1970s and Elka Ostrovsky on 'Hot in Cleveland' from 2010 to 2015 were among the roles played by the Television Hall of Fame inductee. 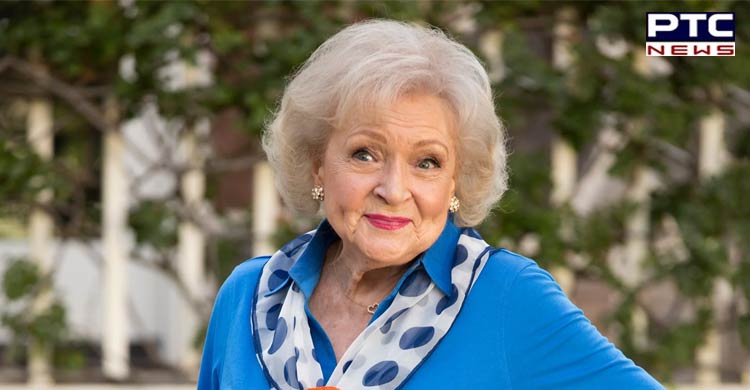 She also appeared in films such as 'The Proposal,' 'You Again,' and 'Bringing Down the House,' and hosted 'Saturday Night Live' in 2010 at the age of 88.

White was born in Oak Park, Illinois before her family moved to Los Angeles, where she began her acting career at Beverly Hills High School.

Over the course of her acting career, the TV legend received five Primetime Emmy Awards.