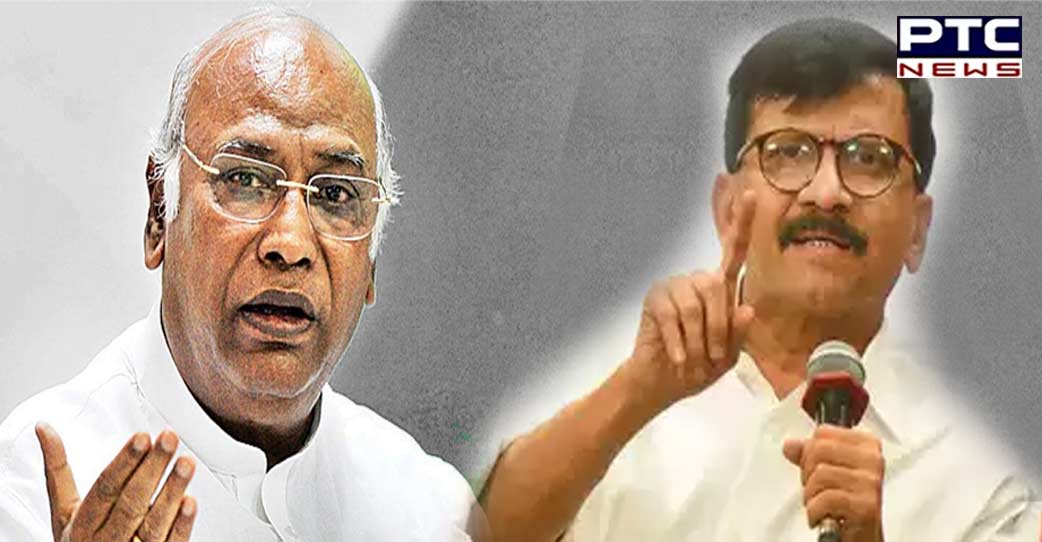 New Delhi, August 1: Congress leader Mallikarjun Kharge has alleged that the government is trying to suppress the Opposition in Parliament by harassing Opposition leaders and added that Sanjay Raut will fight legally.

Rajya Sabha member Kharge on Monday said, "Sanjay Raut runs a party and a newspaper and if from his home Rs 11 lakh have been found then ED has made a case against him on the basis of it, he is being harassed". He further added that "the government is trying to suppress the opposition. If there is an issue with the property then action should be taken according to the law, instead of that he is being questioned for hours."

Adding that the Opposition is planning to put up in Parliament, he stated that there is not a single issue there are many that they will take up in different ways in Parliament.

"One is inflation, we are already fighting in the Rajya Sabha, and hooch tragedy is an important issue in which a lot of people lost their lives in the home state of the prime minister and home minister," he added.

"Our members have given notice to the chairman on these issues and we will take it forward."

Earlier, on Sunday, an FIR was registered against Sanjay Raut in Mumbai for allegedly threatening Swapna Patkar, wife of Sujit Patkar who is a close aide of the Shiv Sena leader.

The FIR was registered at the Vakola police station under sections 504,506 and 509 of IPC. An audio clip of Swapna had gone viral in which Raut can be allegedly heard threatening her.

Notably, Swapna Patkar is a witness in the Patra Chawl land case, which led to the arrest of Raut on Sunday by the Enforcement Directorate following hours of raids at his home. 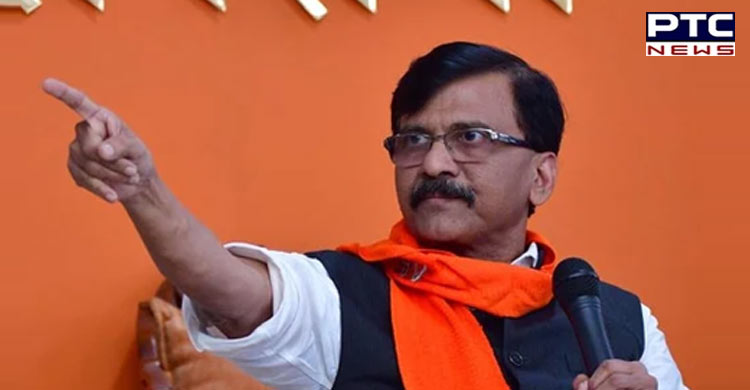 Sunil Raut, the brother of Sanjay Raut, claimed to have been arrested on Sunday. Sanjay Raut will be brought before the court on Monday, according to Sunil Raut.