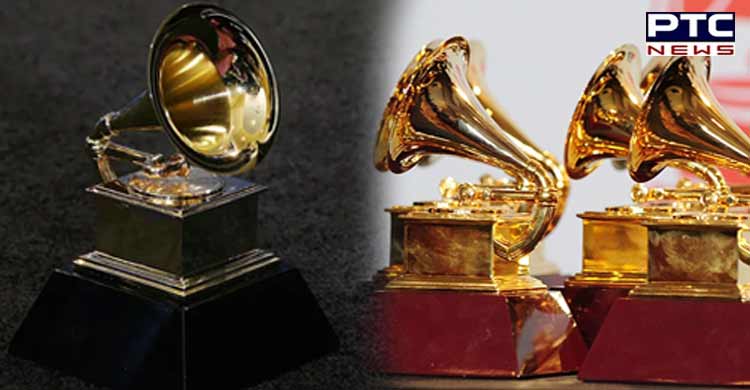 Los Angeles: The 64th edition of the Grammy Awards 2022 will be broadcast live from Las Vegas on April 3, the Recording Academy has announced.

Harvey Mason Jr, CEO of the Recording Academy, shared the update in a statement on Grammy's official website.

Grammy Awards 2022 were earlier scheduled to take place in Los Angeles on January 31. The event will be aired on CBS Television Network and will also be available to stream live and on demand on Paramount Plus.

In early January, the Recording Academy postponed the ceremony in the wake of the surge in Covid-19 cases due to the Omicron variant. This will be the first time Las Vegas will host the Grammys. The Latin Grammy awards have been held in Sin City six times since 2014.

Mason Jr said the team is excited to put on a world-class show in Las Vegas. 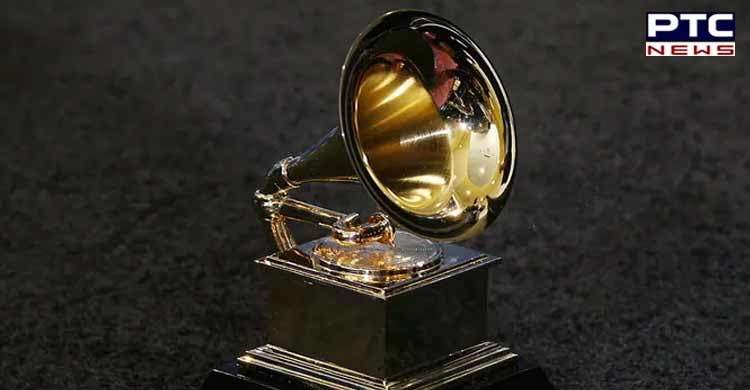 The Recording Academy previously announced that Grammys, which will be hosted by Trevor Noah for his second consecutive year, would be postponed from January 31 due to rising concerns over the Covid-19 surge. 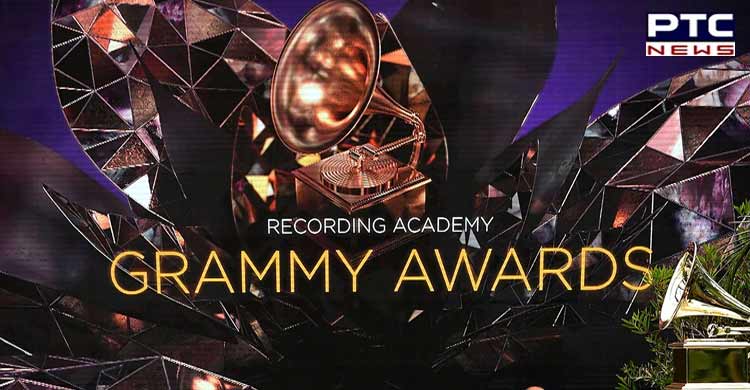