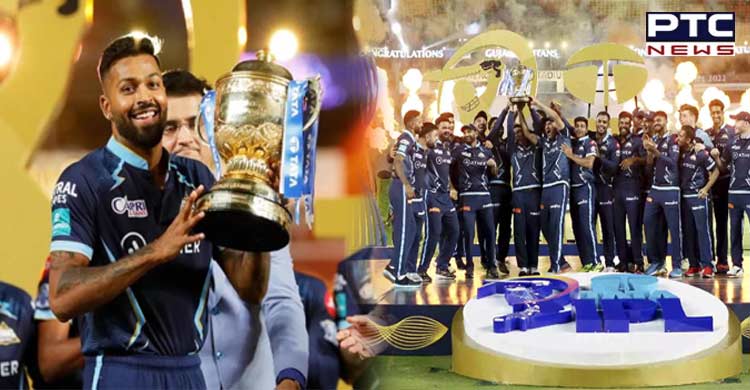 Chasing a modest 131-run target, Gujarat Titans got off to a poor start losing opener Wriddhiman Saha for 5 as he was cleaned up by pacer Prasidh Krishna for 9 in second over. Gujarat were dealt with second blow as Matthew Wade was dismissed by Trent Boult for 8 to leave them tottering at 23/2. 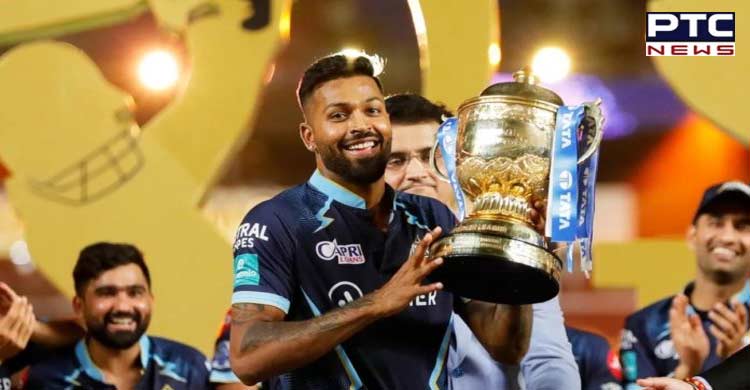 Hardik Pandya-Shubman Gill notched up a 50-run partnership in 43 balls as the hosts steadily moved closer to the target. The 63-run partnership was broken as leg-spinner Yuzvendra Chahal dismissed Hardik for 34 to take his 27th wicket of the season going past Wanindu Hasaranga's tally of 26 to become the leading wicket-taker of the season.

David Miller walked in to bat with Gill and the duo took team's total beyond the triple-figure mark in 15.2 overs. Miller-Gill pair looked solid and their partnership took the team closer to the target. 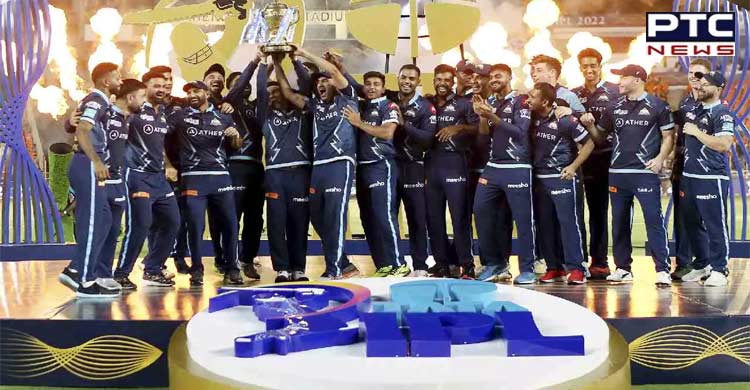 Earlier in the day after opting to bat first, Rajasthan made a good start to their innings with openers Yashasvi Jaiswal and Jos Buttler scoring 21 runs in 3 overs. But the duo faced a blow after Yash Dayal dismissed Jaiswal in the 4th over, leaving the team's total at 31/1.

Rajasthan skipper Sanju Samson joined Buttler at the crease and kept the scoreboard moving for their side. The duo took Rajasthan across the 50-run mark in 7 overs and kept the momentum alive.
Gujarat got another breakthrough in the 9th over, when Hardik Pandya dismissed Samson, who was caught by Sai Kishore, after scoring 14 runs. His departure brought Devdutt Padikkal on strike, who could not do much and was caught by Mohammed Shami on Rashid Khan's delivery. 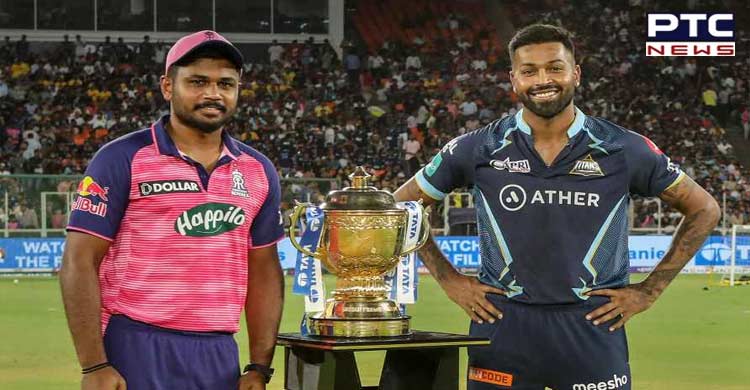 It was followed by another setback for Rajasthan as they lost the most precious wicket of Buttler in the very next over, as he fell prey to Hardik's spell, leaving his side struggling at 79/4 in 13 overs.
Shimron Hetmyer and Ravichandran Ashwin joined hands at the crease and tried to anchor the innings for some time. Hetmyer was then caught and bowled by Hardik in the 15th over and Ashwin got dismissed by Sai Kishore in the 16th, with the team's score at 98/6.

Riyan Parag and Trent Boult came to the crease as the last hopes for Rajasthan but could not stand long. Boult got caught by Rahul Tewatia on Sai Kishore's delivery in the 18th over.

Parag was then joined by Obed McCoy, who got run out in the 20th over and it was followed by the former getting bowled by Mohammed Shami, ending Rajasthan's innings at 130/9.
The IPL debutants now required 131 runs in 120 balls to clinch their maiden title.