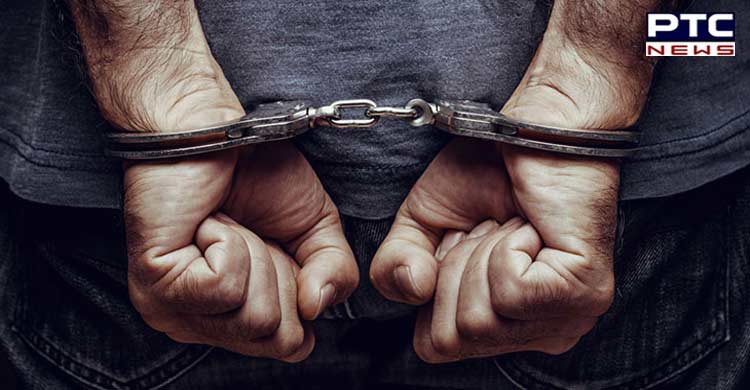 Reportedly, the SP has been accused of sexual assault by a woman from Dinanagar.

On the basis of the complaint, a case was filed against SP Gurmeet Singh on July 2 at the Gurdaspur City Police Station under Section 376. (2).

The matter has been under investigation since April after the woman alleged she had been assaulted, sources said.

The woman had complained that she was having a dispute with her husband during which she came in contact with the SP. Following the woman's allegations against Gurmeet Singh, a Special Investigation Team (SIT) was formed on the orders of the Punjab Police Headquarters in Chandigarh. 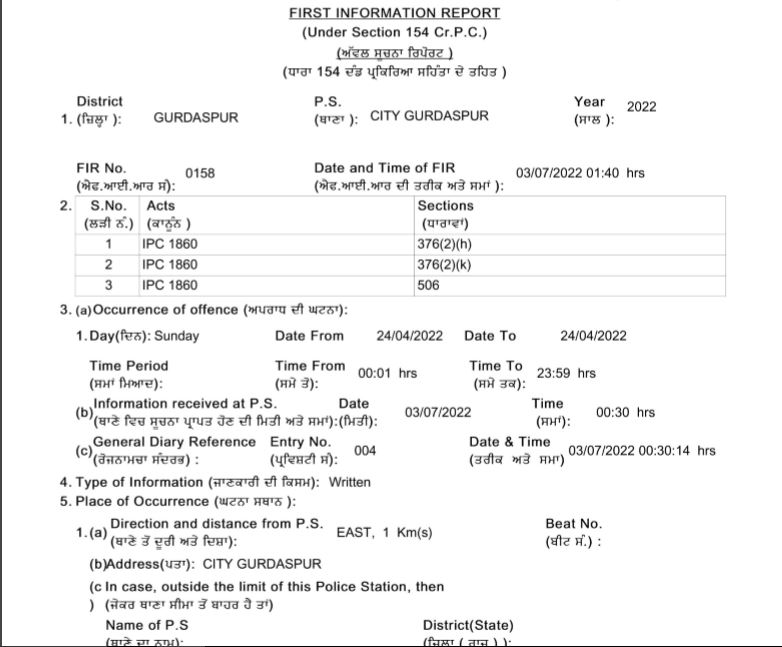 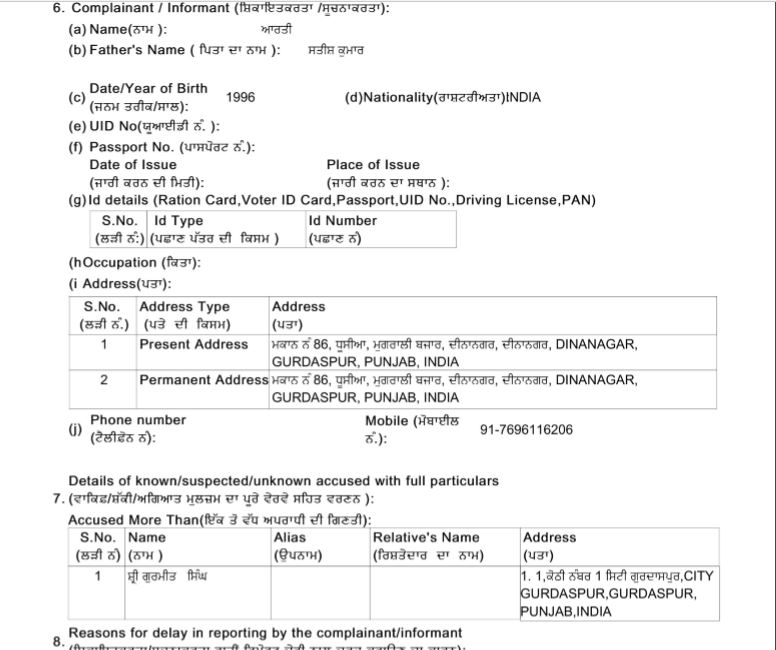 The SIT was led by Swarandeep Singh, SSP of Amritsar (Rural).