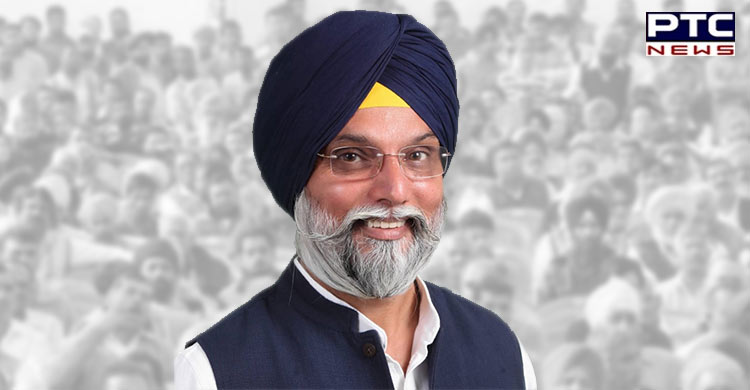 He was born on August 13, 1963, in Wadala, Jalandhar. Gurpratap Singh Wadala is a member of the Punjab Legislative Assembly and the current MLA of Nakodar.

He is also the current chairman of the Committee on Paper Laid / to be laid on the Table of House of the Punjab Vidhan Sabha. He also works for the development of the constituency, solving problems of people for social upliftment.

He had also served as a Member of Punjab School Education Board; Member Syndicate, GNDU; Chairman, Committee on Estimates and Member of Library Committee and Committee on Questions and References of Punjab Vidhan Sabha.