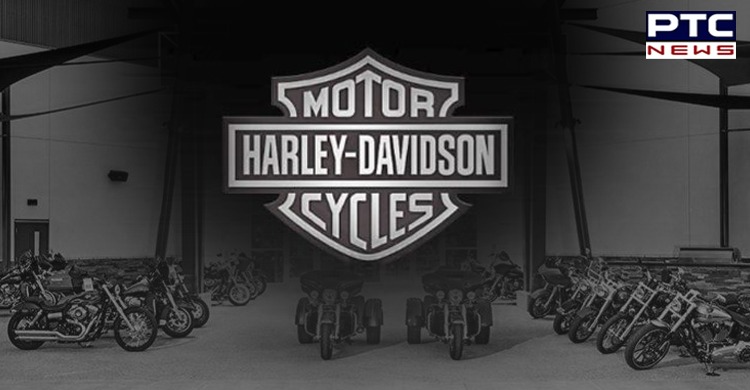 Harley-Davidson Inc. stated that it would discontinue its sales and manufacturing operations in India, effectively abandoning the world’s biggest motorcycle market after a decade of unsuccessful efforts to gain a foothold.

The company has been struggling for years to grow sales but has failed to grow the retail in the past 14 quarters.

Harley had spent recent months moving dealerships in the country to cheaper locations. 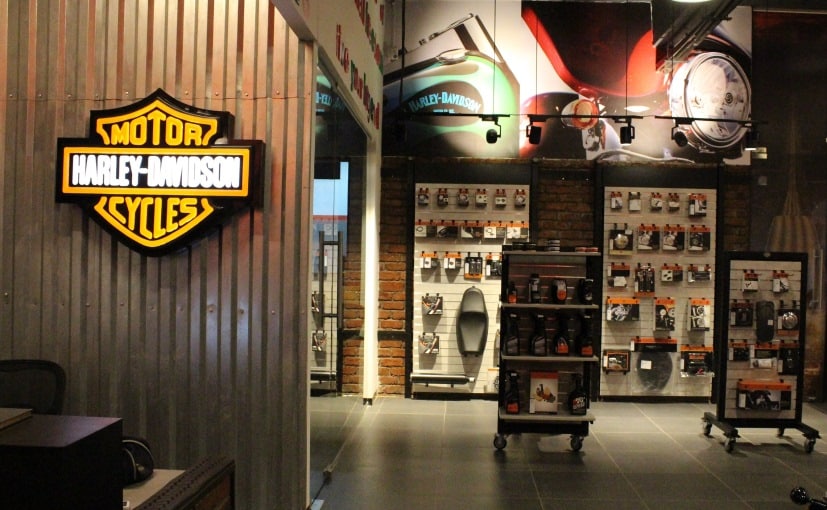 Closing of the stores involves $75 million in restructuring costs, some 70 redundancies and the closure of its Bawal plant, walking away from a market worth about 17 million bike and scooter sales a year.

However, they will retain only a scaled-down sales office in Gurgaon, south of New Delhi.

Chief Executive Officer Jochen Zeitz, who took the reins at the company in February, unveiled a major “Rewire” in July to boost profits by reducing Harley’s product portfolio by 30% and investing in 50 markets with growth potential in North America, Europe and parts of Asia Pacific.

India was one of the markets the company at that point committed to investing in more heavily. 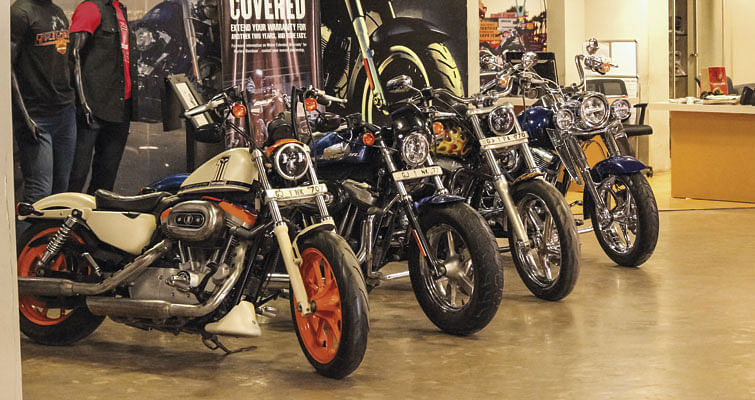 Harley said it now expects total restructuring costs of about $169 million in 2020, but warned that the restructuring program, referred to internally as “The Rewire” was likely to incur more charges.