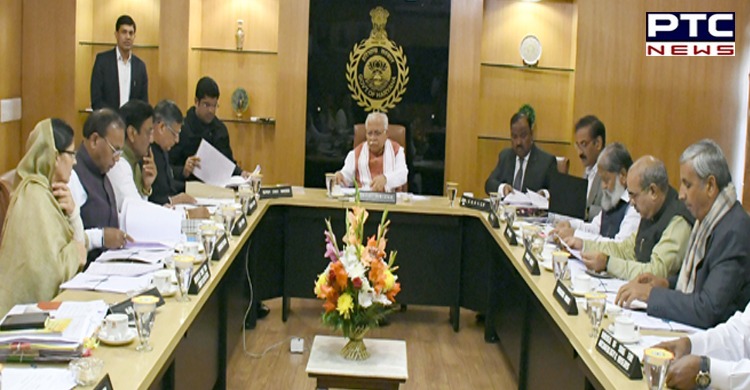 The new ministers of the Haryana Cabinet are expected to take oath on Tuesday at 4 pm. "The Haryana Cabinet will be expanded on December 28, 2021. The swearing-in ceremony will be held at Haryana Raj Bhawan at 4 pm," CMO Haryana tweeted in Hindi. 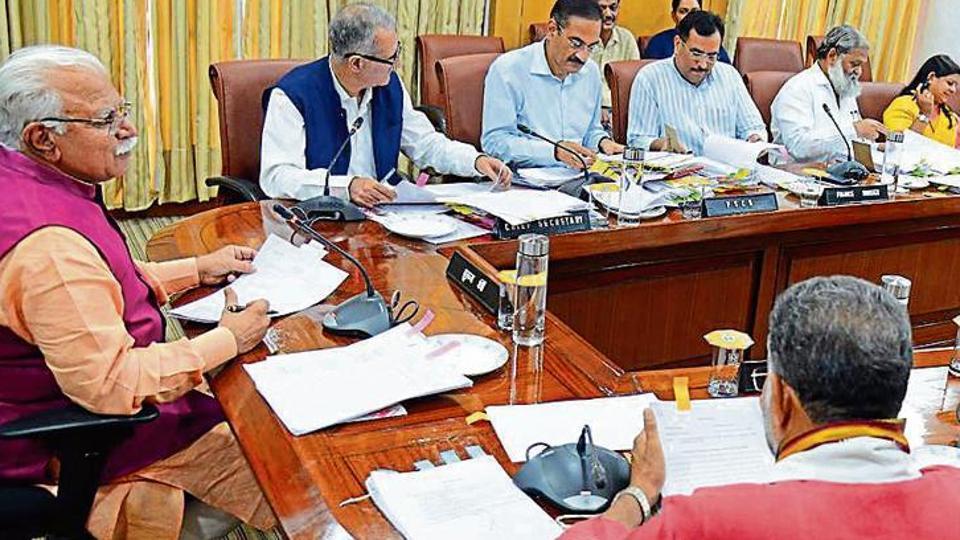 This is the second expansion of the Manohar Lal Khattar-led government in Haryana. The first Cabinet expansion took place on November 14. 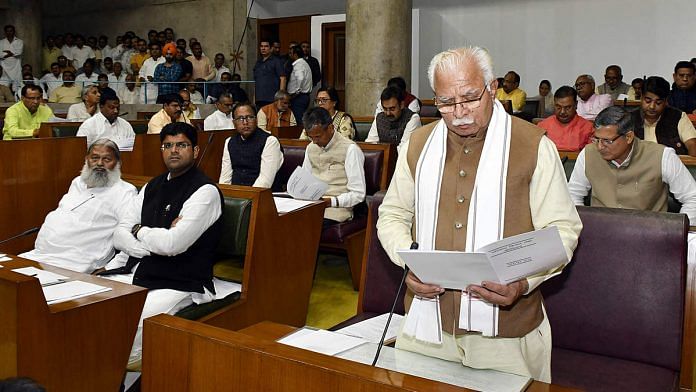 In the Haryana Assembly elections in 2019, the BJP had emerged as the single-largest party winning 40 seats in the 90-member Assembly. The Congress finished second with 31 seats. Later, the BJP formed the government with the support of the Jannayak Janta Party (JJP), which bagged 10 seats, and some independent MLAs.