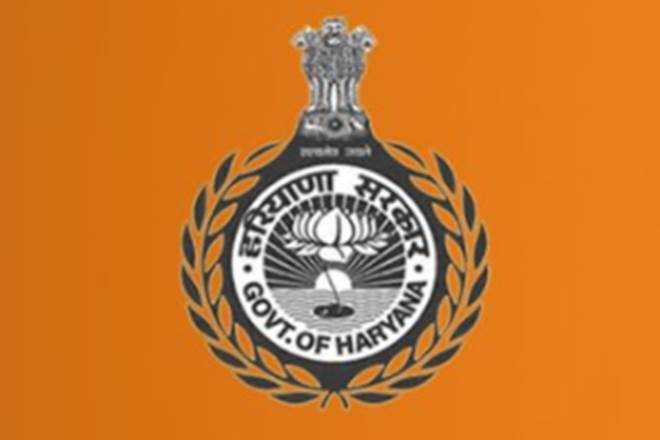 Objections and suggestions have been invited from the teachers and their unions on the policy and these should be submitted by February 28, an official spokesman said on Saturday.

He added that only the district cadre teachers -- regular PRT, JBT, HT and C&V teachers working in the elementary education department -- were eligible to be considered for transfer under the policy.

However, those recruited specifically against the Mewat cadre would not be transferred out of Mewat, the spokesman said, adding that other teachers working in Mewat would be eligible to be considered for transfer under this policy.

The applicant teacher would have to mention three districts of his or her choice while seeking transfer, the spokesman said. PTI