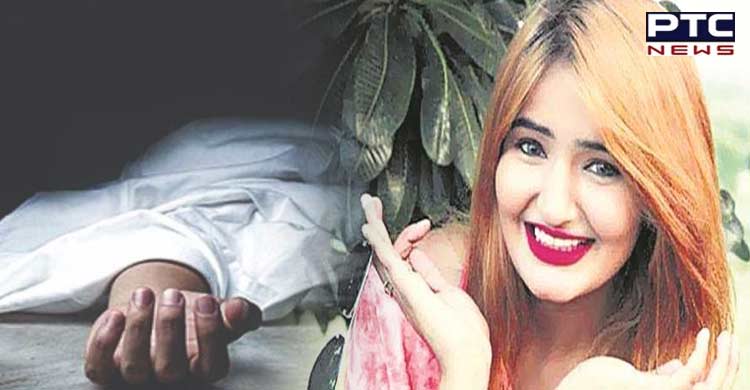 New Delhi, May 24: The Delhi Police have solved the mystery behind the death of Haryanvi singer Sangeeta with the arrest of two accused, who hatched a conspiracy to kill her.

The Haryanvi singer's mutilated body was found buried near a highway in Rohtak district on Sunday after she went missing on May 11. The Delhi Police, in its official statement, said that a case was registered against the accused at Jaffarpur Police Station under section 365 of the Indian Penal Code (IPC).

The accused-- Ravi and Anil-- have disclosed to the police that they hatched a conspiracy to kill Sangeeta. They had called her on the pretext of making a music video, the police said. 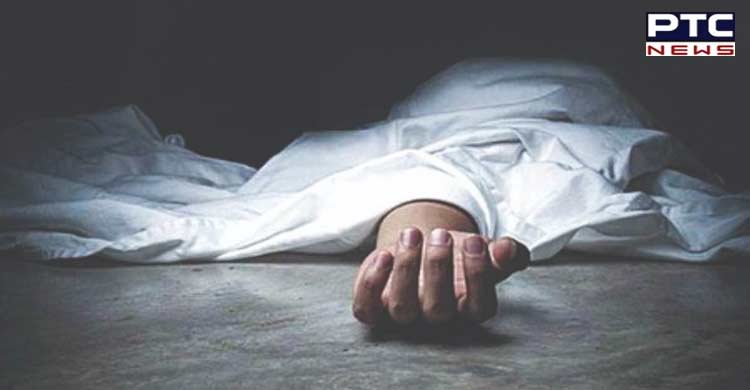 The police said that one accused allegedly picked her up from Delhi, drugged and killed her. Later, both accused buried her on the roadside area near Meham Police Station area in Haryana. 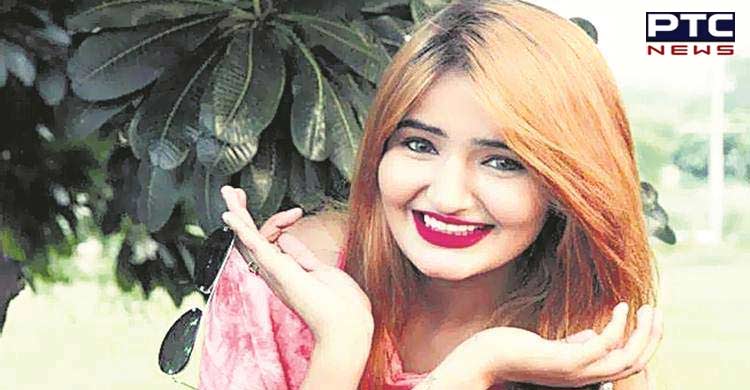 "Ravi and Anil, in their 20s, were arrested in the case on May 21. They were friends with the deceased singer. Sangeeta had registered a case of rape also against Ravi. Both accused work and live in Haryana's Meham," the Delhi Police added. 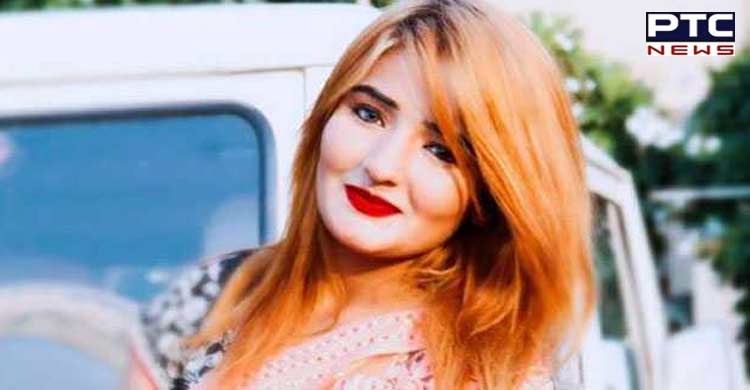