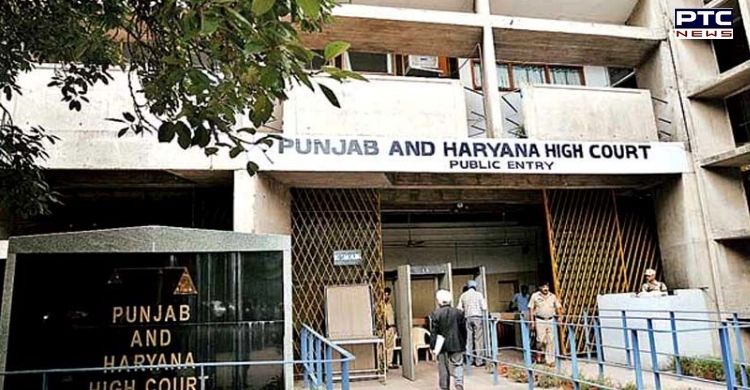 The Punjab and Haryana High Court on Thursday fixed October 27 as the next date of hearing on a petition questioning the continuation of Haryana chief minister Manohar Lal Khattar after allegedly violating the solemn oath to uphold the Constitution of India and the rule of law following the “dangerous speech”.

The case in Punjab and Haryana High Court came up for a preliminary hearing before Justice M.S. Ramachandra Rao but was adjourned. So far, a notice of motion has not been issued on the plea. Among other things, the petitioners have alleged violation of oath. 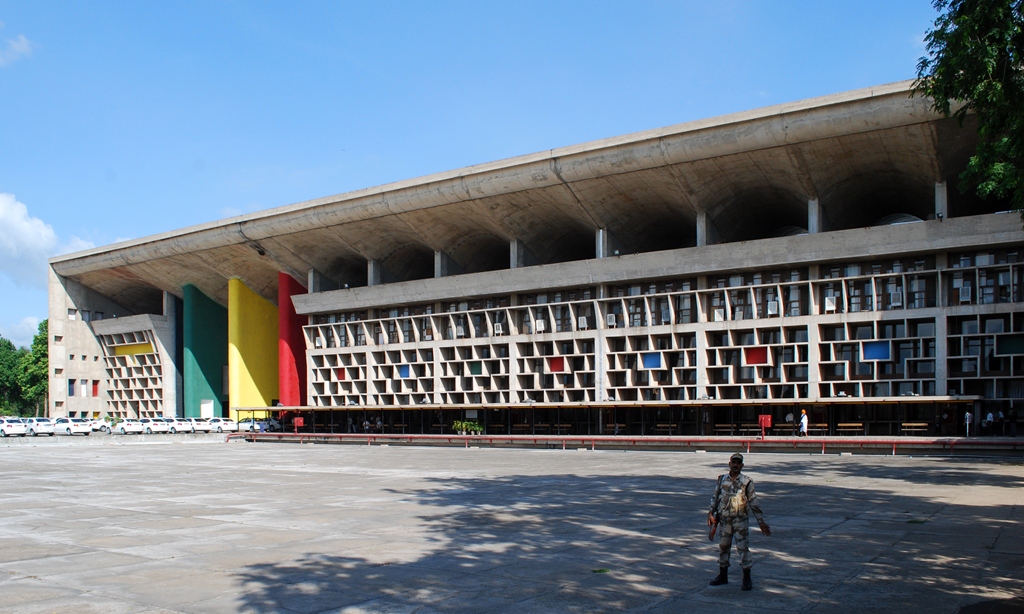 Chander Shekher and six other petitioners through counsel APS Shergill had questioned Khattar’s continuation after allegedly violating the solemn oath to uphold the Constitution of India and the rule of law while being sworn in as the Chief Minister. 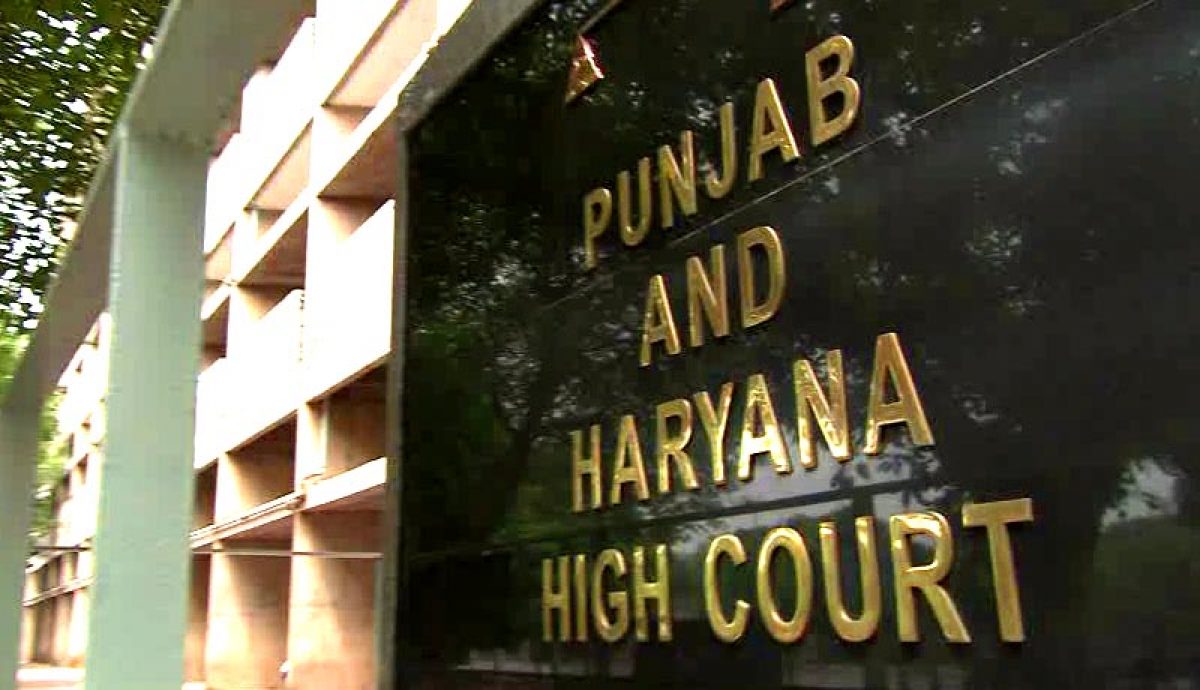 Directions have also been sought to ban the video so that it did not become a “weapon in the hands of anti-national forces for creating political and social unrest and large scale violence, likely to result as the passions were high on account of the Lakhimpur Kheri massacre”.

Shergill on the petitioners’ behalf added: “The farmers’ agitation is the right to protest guaranteed under the constitution and Khattar’s video amounts to crushing the agitation by force so that he is able to please the political bosses sitting in New Delhi."

"His action shows that he considers him above the law and under the wrong impression that he is a ruling emperor of the state of Haryana. The said speech takes away the constitutional authority vested in Khattar to continue as CM of the state," Shergil added.