Fuel prices differ from state to state depending on the incidence of local taxes such as VAT, freight charges 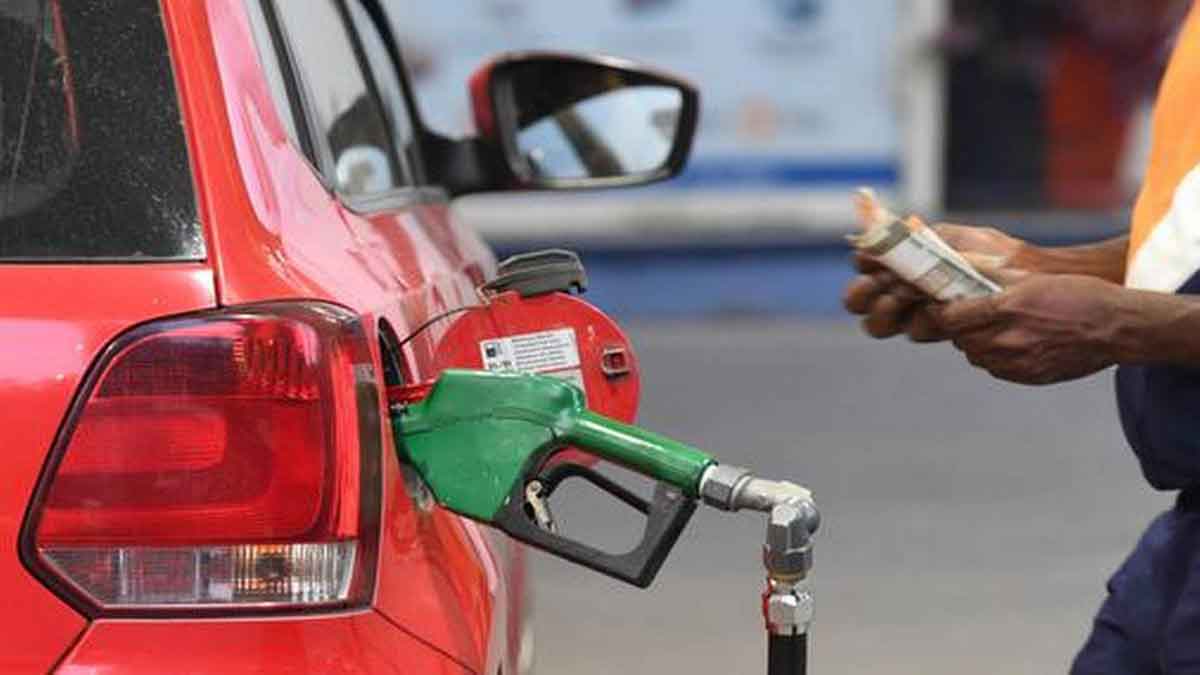 Petrol and diesel prices remained unchanged across the country on August 15, according to a price notification by state-owned fuel retailers.

The last increase took the petrol price in Delhi near Rs 102 per litre-mark. The petrol price in New Delhi soared to Rs 101.84 a litre. Diesel prices retailed at Rs 89.87 per litre, according to Indian Oil Corporation Limited's (IOCL) price listing.

In Mumbai, the petrol price remained unchanged and retailed at Rs 107.83 a litre. The financial hub, on May 29, became the first metro in the country where petrol was being sold for more than Rs 100 per litre. Diesel price also remained the same being sold at Rs 97.45 per litre in Maharashtra’s capital. The fuel prices remain unchanged in Kolkata, where a litre of petrol and diesel prices were Rs 102.08 and 93.02, respectively. 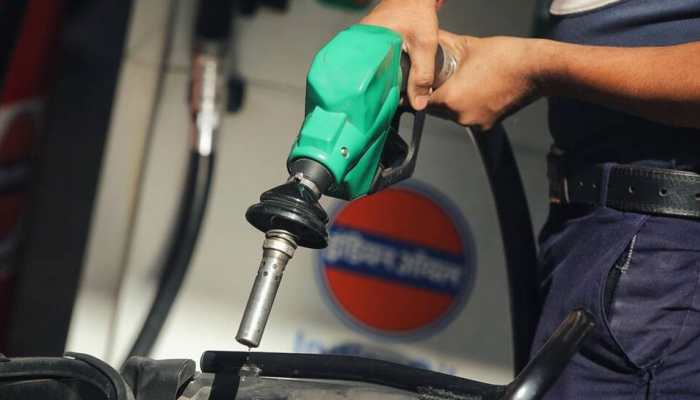 Also read| Ready for binge TV watching today? Have a look at last-minute guide
In Chennai as well, the fuel price remained stable a day after it was decreased by around Rs 3 in compliance with the state government's order of a tax cut on the fuel.

Fuel prices differ from state to state depending on the incidence of local taxes such as VAT and freight charges. Rajasthan levies the highest VAT on petrol and diesel in the country, followed by Madhya Pradesh, Maharashtra, Andhra Pradesh and Telangana. The excise duty rates on petrol and diesel had been calibrated to generate resources for infrastructure building and other developmental expenditure keeping in view the prevailing fiscal situation, Minister of State for Finance Pankaj Chaudhary had said on July 20.