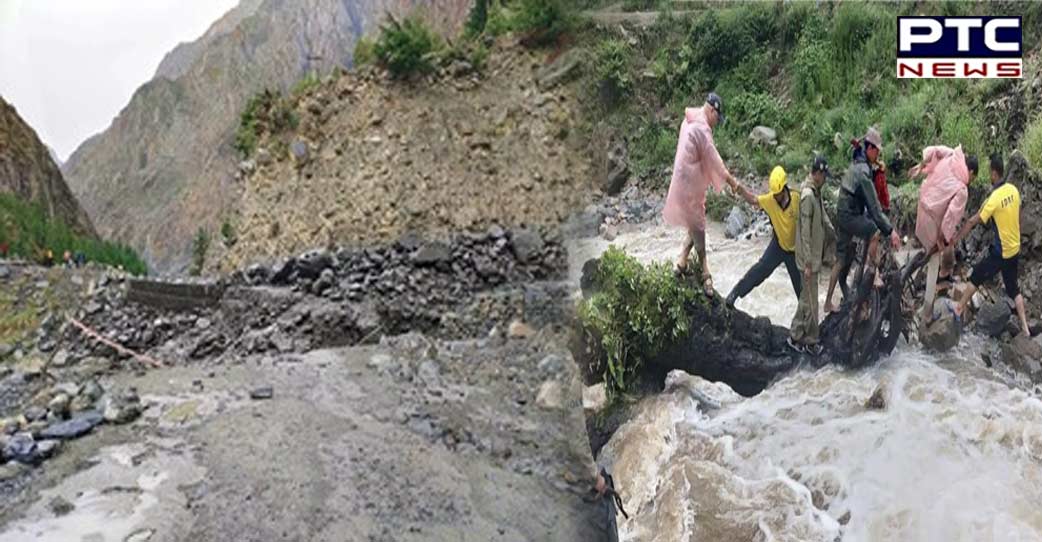 Chattru August 1: A total of 150 people including tourists were rescued in a joint rescue operation by police and civil administration in Himachal Pradesh's Chattru after heavy rains triggered a flood situation in Lahaul-Spiti.

"150 passengers rescued from Chattru in a joint rescue operation by Police & Civil admin after they were stranded due to a blocked highway amid flash floods in Chhattru area of Lahaul-Spiti district," said Manav Verma, SP, Lahaul-Spiti. A flash flood occurred at Tozing Nullah on Tandi-Udaipur route in the Lahaul sub-division last week. 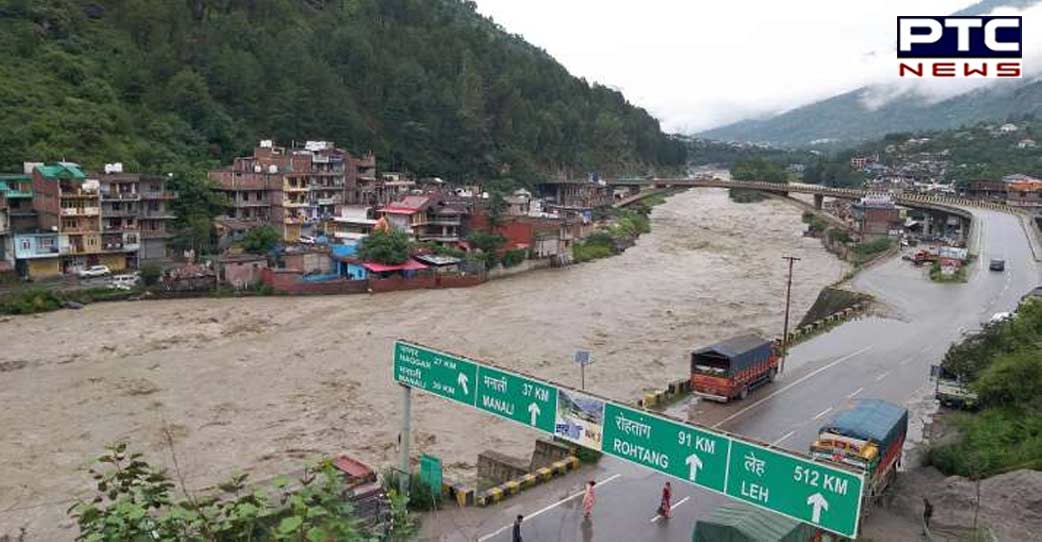 Out of the total rescued people, 80 have left for Manali and the remaining have been accommodated in Koksar and Sissu, said the administration.

Another 30 persons (mostly drivers) have remained back in Chhatru with their vehicles, and they have sufficient food and logistics with them, added the adminsitration.

One vehicle was hit by boulders. However, the sole occupant (driver) is safe. 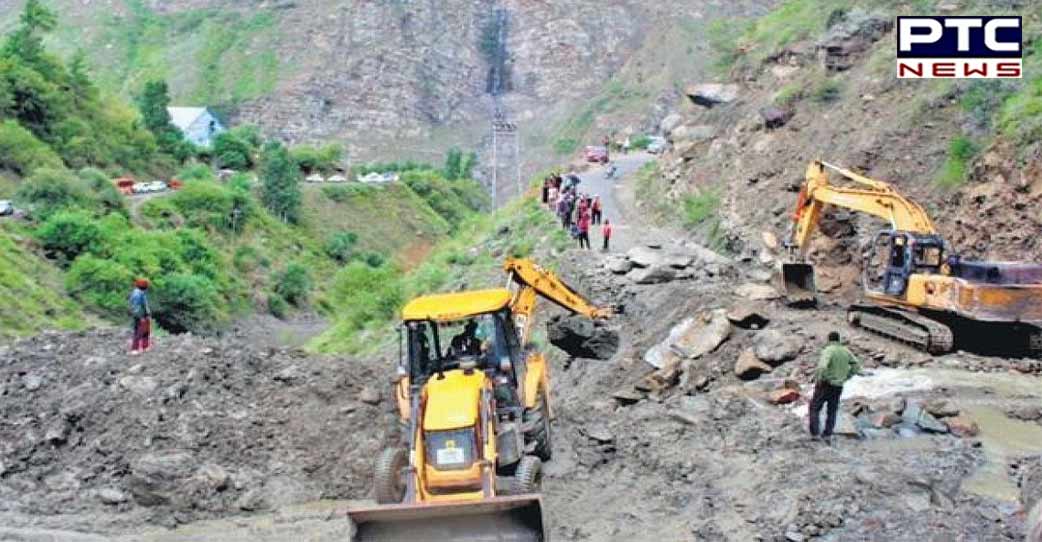 Meanwhile, NH 505 is currently blocked, and traffic will only resume when BRO 94 RCC completes repairs on the affected stretches.

The India Meteorological Department (IMD) has predicted heavy rainfall in several states of India on Monday.

According to IMD, many parts of Tamil Nadu, Delhi, Uttar Pradesh, Himachal Pradesh, Kerala, Jammu and Kashmir and Uttarakhand are going to receive showers today. 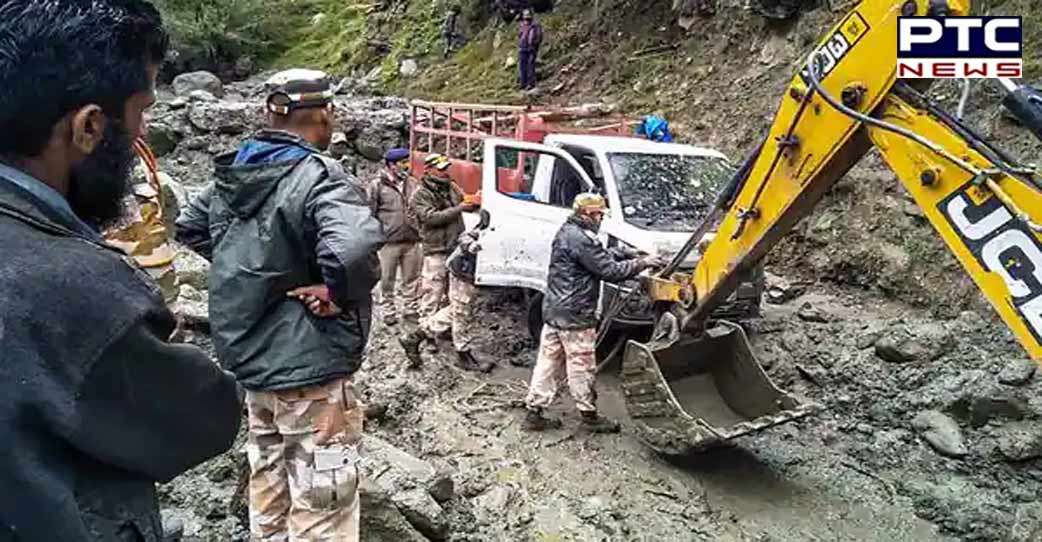