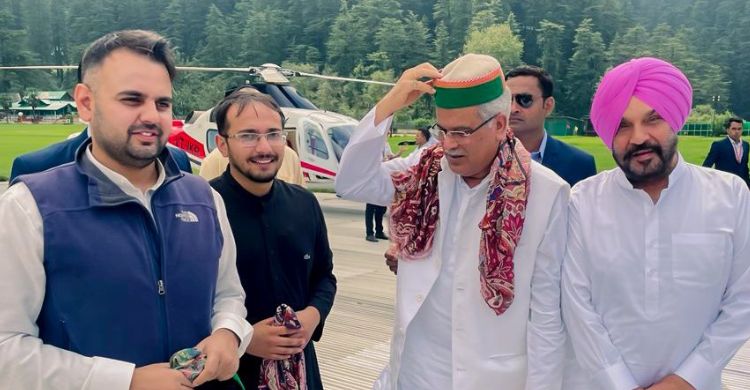 Within 10 days of coming to power, Congress has promised to restore the Old Pension Scheme (OPS), free electricity up to 300 units to every household, Rs 1,500 per month to women in the age group of 18 to 60 years, employment to 5 lakh youth, and right to fix fruit prices to the fruit cultivators. Similarly, a startup fund of Rs 680 crores for the youth will also be set up, mobile clinics for free treatment in every village, and 4 English medium schools in the assembly constituency. The Congress has also promised to buy 10 litres of milk every day from cow and buffalo owners and they will also purchase cow dung at the rate of Rs 2 per kg.

Congress leader Bhupesh Baghel said, "All the leaders have discussed that if our government comes to power, it would buy 10 litres of milk from cow and buffalo breeders. This will enable the cattle breeder to get a fair price for the milk."

He also added that the government would also procure cow dung from the cattle owners at the rate of Rs 2 per kg.

These promises of Congress are being considered the mini-manifesto of the party. Congress has tried to touch on the issues of unemployment, farmers, livestock farmers and women.