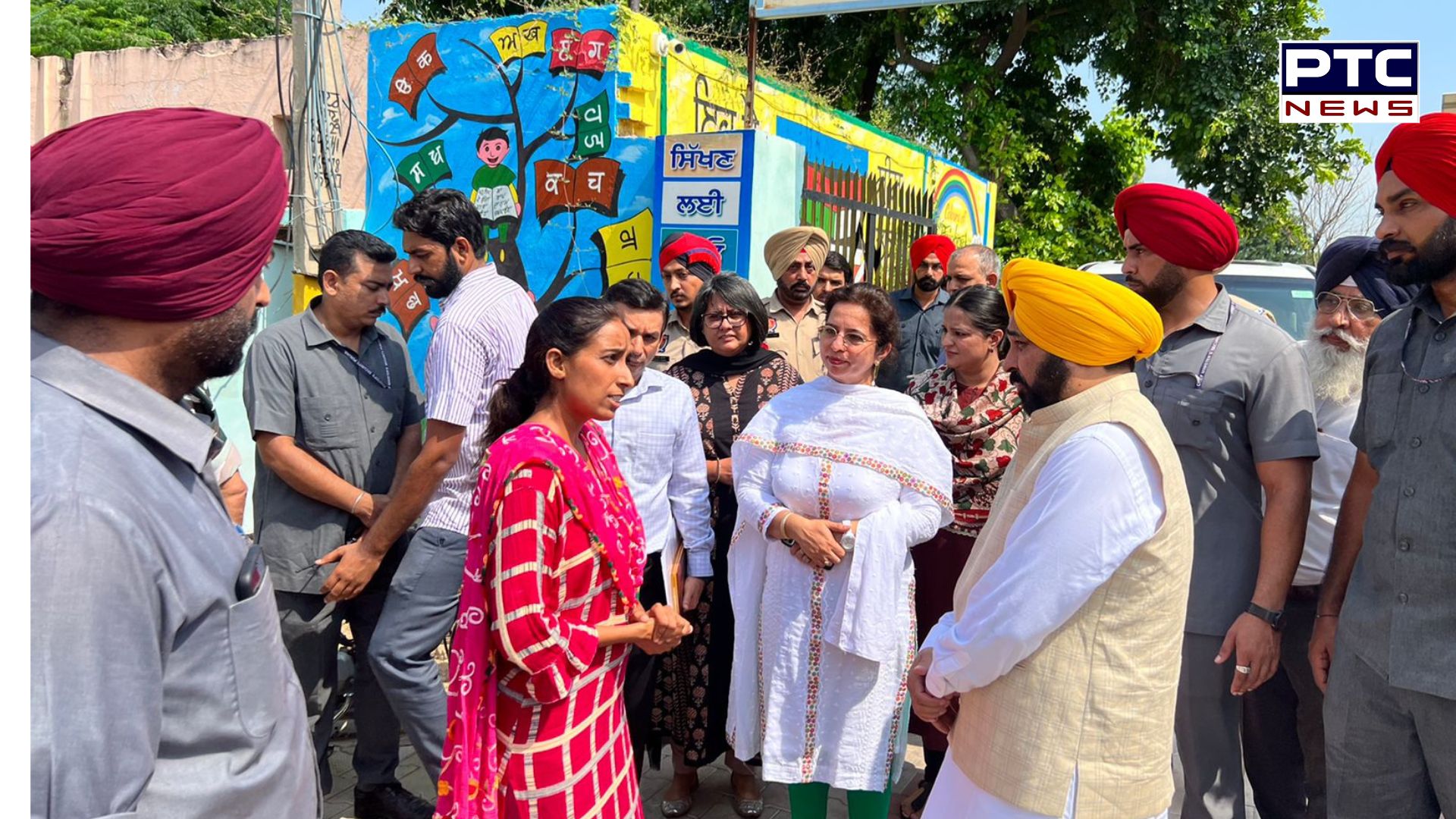 The surprise visit was conducted in order to ensure better facilities at the government schools across the state. 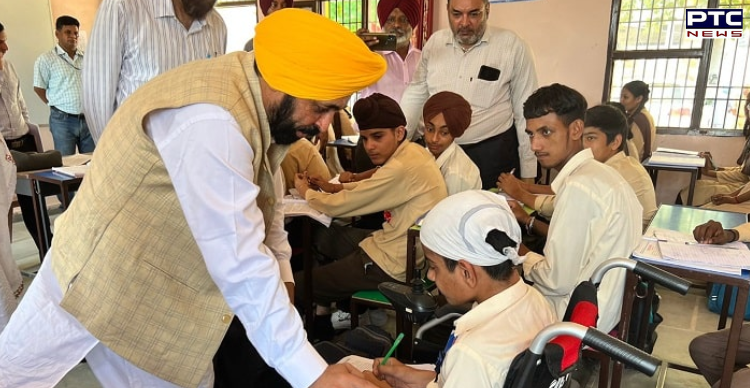 The Punjab Chief Minister visited the school for about half-an-hour on Tuesday afternoon and interacted with students and teachers. Besides, Bhagwant Mann also checked the facilities at the school.

On his visit to the school, the Chief Minister said education was the bedrock for building a new and progressive society.

He further added that state government was working towards introducing multi-pronged improvements in the education sector to benefit the students, especially from the needy and underprivileged sections of the society.

The Chief Minister emphasised that these schools would not only provide quality education to the students but would ensure their holistic development to excel in life.

Bhagwant Mann said these schools would be equipped with state-of-the-art infrastructure to ensure that students get good facilities. "This will also enable students studying in these schools to compete with their convent educated peers," he added.

Meanwhile, Mann also interacted with the students and asked them about the curriculum of the school. He said hard work, perseverance, and dedication were the key to success, adding all students must imbibe these golden rules in their life to carve a niche for themselves.

Meanwhile, after the interaction with students, the Chief Minister directed the officials to construct ultra-modren science laboratory in the school. 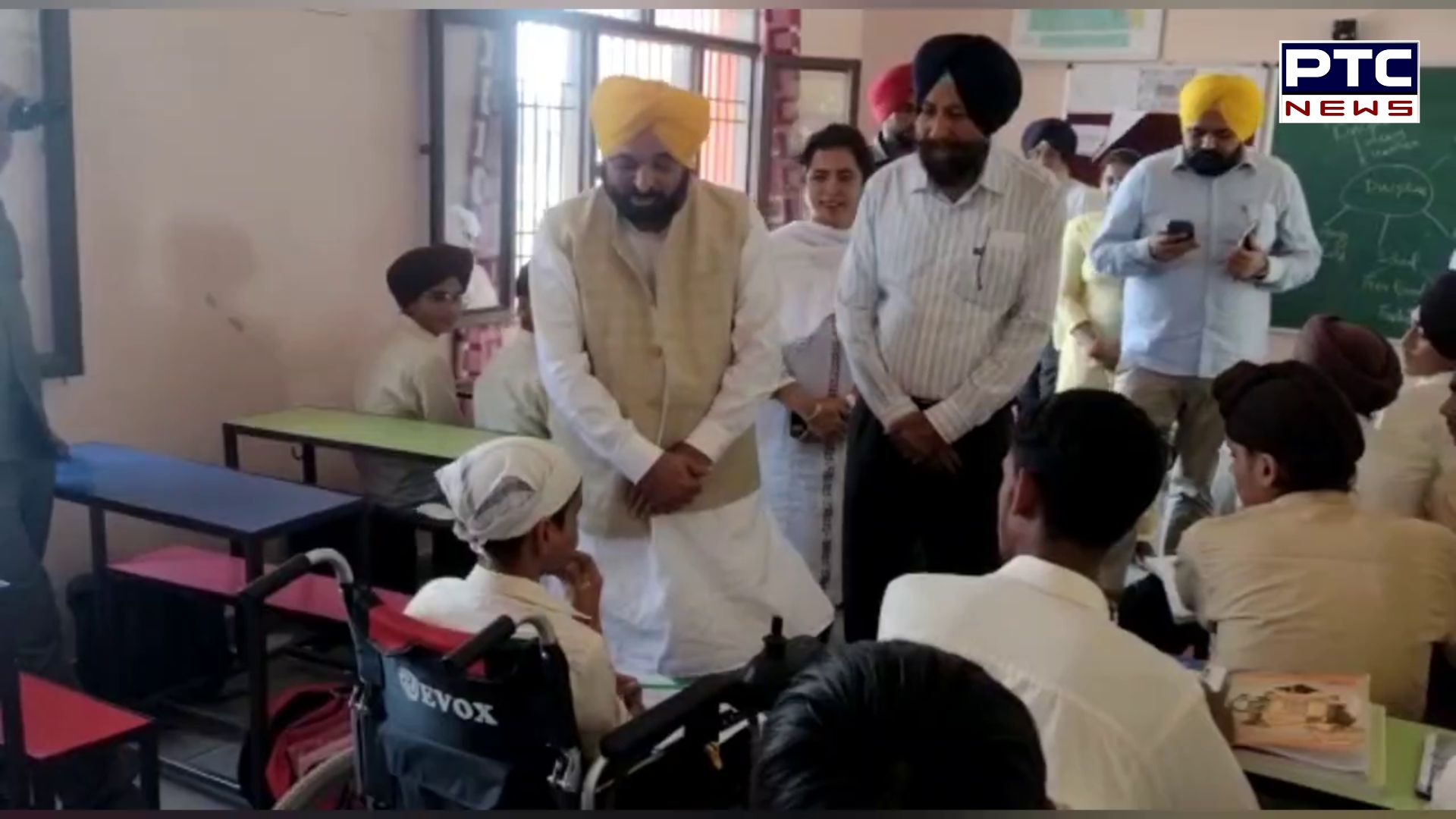 Bhagwant Mann also ordered the immediate repair of the building the differently abled students in the school.

Meanwhile, on his surprise visit to school he said, “My visit is not aimed at fault finding but the real purpose is to assess the situation at grass root level to introduce comprehensive reforms in the education sector.”